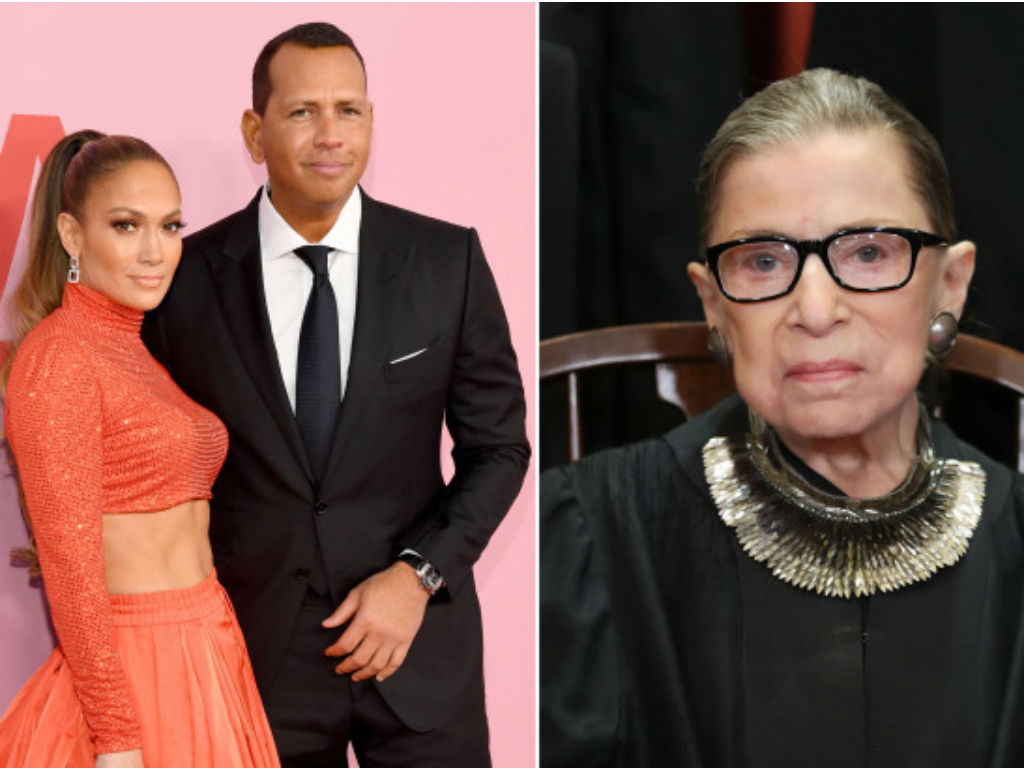 The infamous female judge was married to her husband, Marty Ginsburg for over 50 years before he passed away from cancer in 2010. Today at the 2019 Library of Congress National Book Festival in Washington, D.C. Ginsburg revealed Lopez and her fiancé called her up a month ago looking for some marital advice.

In a video clip posted on The Hill, Ginsburg revealed the singer called her up to ask if she would meet up so Lopez could introduce Ginsburg to A-Rod.

“She said she would like to meet me and introduce her fiancé Alex Rodriguez,” Ginsburg shared.

Justice Ruth Bader Ginsburg: "I was called up about a month or so ago by Jennifer Lopez, and she said she would like to meet me and introduce her fiance Alex Rodriguez… She mostly wanted to ask if I had any secret about a happy marriage." pic.twitter.com/EgItMC9nHA

The meeting took place in Ginsburg’s chambers because she is after all one busy lady. She called it a pleasant interaction and referred to the visit as nice.

“She mostly wanted to ask if I had any secret about a happy marriage. But now A-Rod is traveling with her to concerts all over the world,” the 86-year-old expressed while speaking on the panel at the festival.

Of course, those in attendance wanted to know what secret marital advice she gave Lopez and Rodriguez. Thankfully the legendary lady of honor gave the people exactly what they wanted to hear.

“It helps sometimes to be a little deaf,” she explained.

It was the advice she had received from her mother in law on the day Ruth married Marty. Fans are in agreement it is advice J Lo and A-Rod should take to heart. After all, it worked for Ginsburg and her husband for over half a century.

Along with dishing marital advice, the Supreme Court Justice also gave an update on her health.

“As this audience can see I am alive. And I’m on my way to being very well,” she shared, as well as declared she is ready for the next Supreme Court session.

Earlier this month Ginsburg revealed she had been treated for pancreatic cancer. It was the second time within a year she has battled cancer.

Jennifer Lopez sought out marital advice from the famous Ruth Bader Ginsburg. Who better to share the secret to a long-lasting marriage than the woman who was married for over 50-years?

Alex Rodriguez popped the question to Lopez earlier this year after two years of dating. They have not given any details on when their upcoming nuptials will take place. 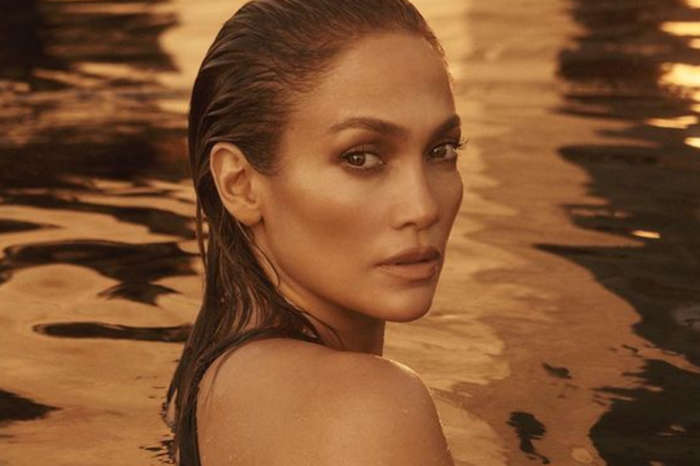 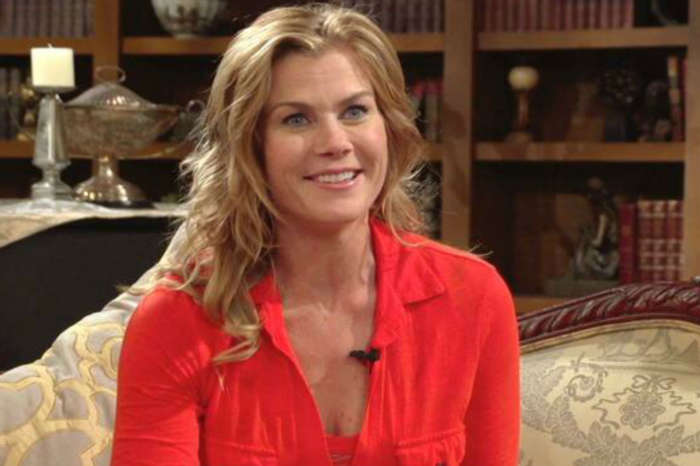