Alex McCord Reveals That She Got A Psychology Degree 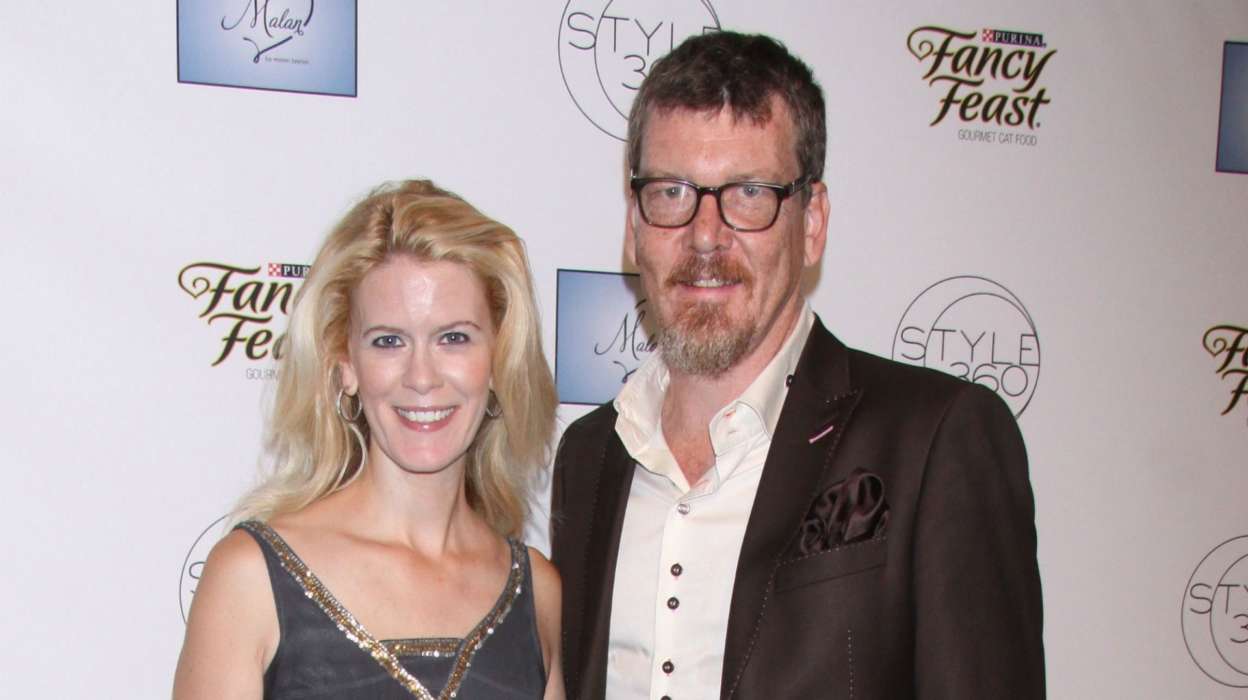 Alex McCord just added another accomplishment to her list, Page Six revealed. The ex-Real Housewives of New York City star, 46, took to her IG account to announce the acquisition of her Masters of Professional Psychology degree.

Reportedly, Alex first started taking classes after she appeared on Real Housewives of New York from the period between 2008 and 2011. It was from the first to the 4th season. She captioned one of the snaps with, “call me master.”

According to the outlet, Alex graduated from the University of New England, and she’s now living in Australia with Simon van Kempen, her husband, in addition to their two children, Johan and Francois. Simon, 56, took to his IG as well to congratulate his wife on her achievement.

Alex isn’t the only celeb to get an education lately. Earlier this month, it was reported that Nick Cannon – the star who recently beefed with Eminem over Marshall Mather’s mention of his name in a song – received a Bachelor’s Degree.

Call me master. (not mistress) 😎

BET reported near the beginning of the month that Nick graduated from Howard University with a Bachelor’s Degree in Africana Studies and Criminology/Administration of Justice.

On his account, Nick said he was thrilled to be finishing up his final week of classes, and added that the university he went to was the home of many other masters of their craft. Moreover, Nick, during his graduation speech, shared a quote from the legendary figure, Nelson Mandela.

Cannon said it was Mandela who inspired him to go to school. It’s not uncommon for celebrities and entertainers to go back to school once they’ve already achieved success in the entertainment industry. For instance, James Franco was once photographed sleeping in a class by a nosy fan.

Unfortunately for Franco, he was later accused of sexually assaulting and manipulating women at a school where he acted as a mentor and a teacher. A Los Angeles Times report from the beginning of 2018 picked up on the accusations. 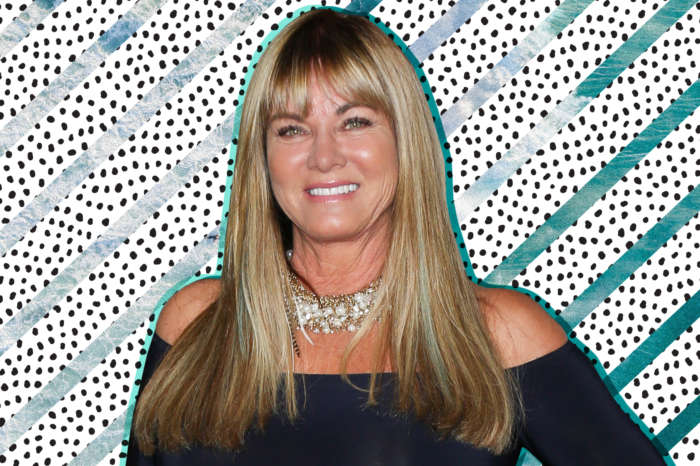