Alec Baldwin Reveals Who He Wants To Name His And Wife Hilaria’s Fourth Baby After!

Alec Baldwin and his wife Hilaria were in attendance at ABC’s upfront presentation in NYC today, and during an interview for ET, the man mentioned a few name ideas for their yet unborn baby. It sounds like his upcoming guest appearance on the Late Night inspired the father-to-be!

Hilaria then explained that for the time being, they are still waiting to decide on a name.

‘This is the first one that we really do not know going into it, and we are going to see what he looks like and take a good look,’ the expecting mother said.

As fans know, the happy pair is already the parents to Leonardo, 1, Rafael, 2 and Carmen, 4.

While their newest addition to the family, a boy, is not even here yet, their only daughter Carmen is already pushing for a baby sister.

‘Mommy does not even want to think about another one right now. But we will see if she bullies me into it,’ Hilaria told ET.

The actor is also the father of an adult daughter, Ireland, 22, from a previous relationship.

Meanwhile, Baldwin is very busy with his career as well, especially with his ABC show – The Alec Baldwin Show.

‘I really want to make it all about the guests and really get them to talk, in a long form, because when you do these other shows like [Jimmy Kimmel Live, it is a] great show, but you are on the couch for 6 or 7 minutes, then you are out of there.’

‘Ours is like, either half an hour for, like, two guests, or a whole hour for one guest. So I think a lot of interesting things can happen if you have the right guest,’ Baldwin shared. 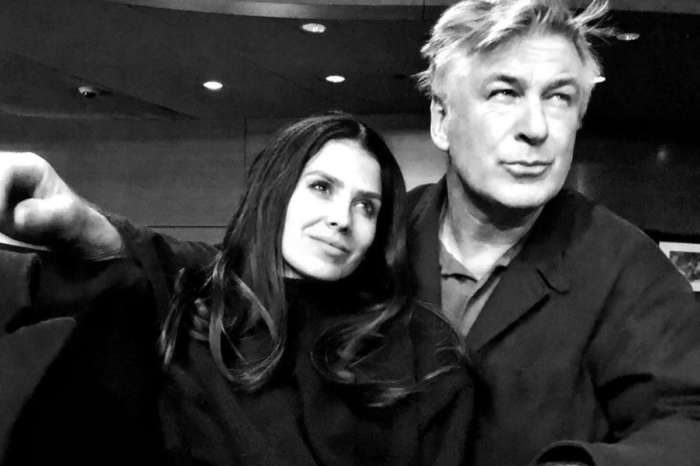 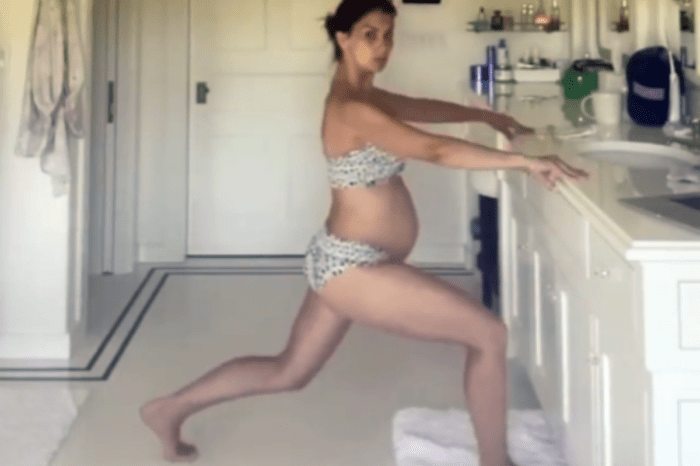