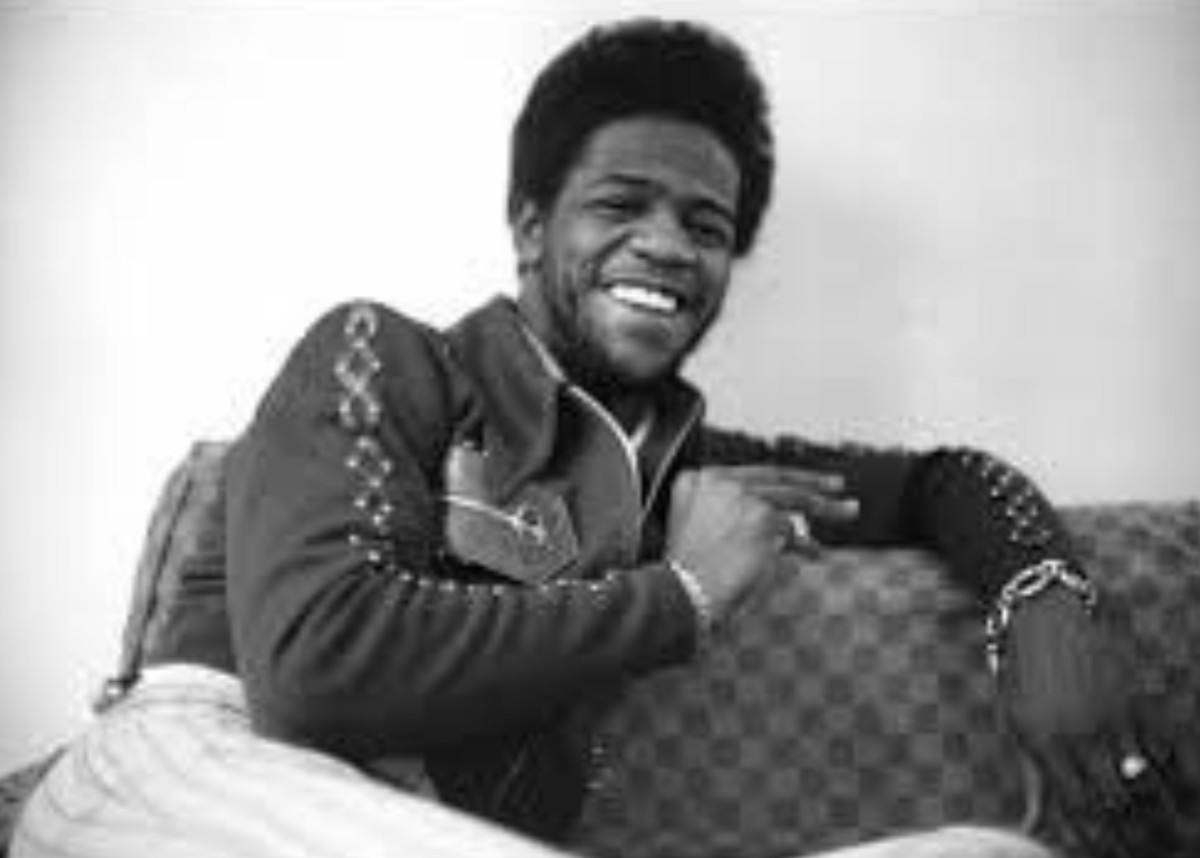 The Internet can be a hilarious place at times and sometimes there’s nothing funnier than a good meme. Al Green went viral on Wednesday, after sharing a picture of a Walgreens’ sign that had been edited to read his name. Al Green shared a tweet with the picture that had replaced the “W” in Walgreens with a photo of Al. He wrote, “Who did this?” and put a crying emoji on the tweet. The tweet went viral and has more than 314,000 likes and over 3,000 comments.

Some said they didn’t know that Al Green was still alive and was shocked when they saw his tweet. Al Green’s birthday is April 13, 1946, and he is currently 74-years-old. Fans loved seeing him share the hilarious tweet and it’s been retweeted over 60,000 times.

It didn’t take long before the memes started showing up in Al Green’s comments and replies.

🎶How Do You Mend A Broken Heart?🎶

Make a stop at your local: pic.twitter.com/2gDcMq1m9x

Emmy-winning writer Danny Deraney came up with his own ads for Walgreens based on the meme.

Love and Happiness (courtesy of Prozac).

Take me To The Walgreens

For The Goodtimes 12 pack of Budweiser only 7.99

For Valentine’s Day, say you are Still In Love With You with a box of Hershey Chocolates.”

Love and Happiness (courtesy of Prozac).

Take me To The Walgreens

For The Goodtimes 12 pack of Budweiser only 7.99

For Valentine's Day, say you are Still In Love With You with a box of Hershey Chocolates.

Some people joked that they are going to stop calling Walgreens by its name and will only refer to the popular store and pharmacy as Al Greens!

Some are even suggesting that Al Green should start doing ads for Walgreens! The meme has become so popular, many people are saying they will never look at Walgreens the same or won’t be able to enter one of their stores without humming an Al Green tune to themselves!

Others said they found it amazing that Al Green was the one who tweeted the photo.

What do you think about the meme? Should Walgreens hire Al Green for their next ad? 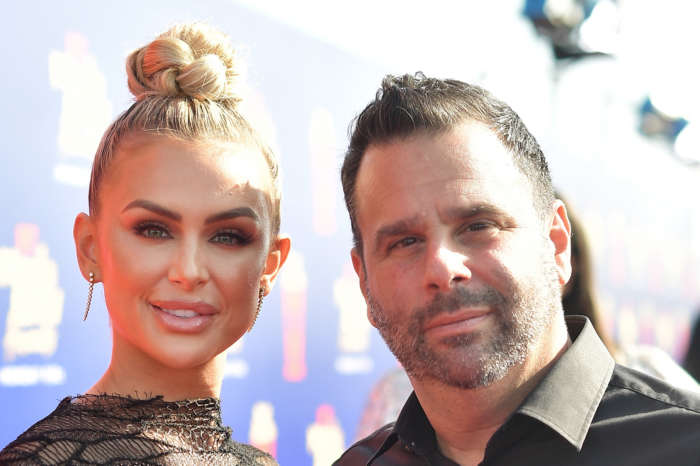