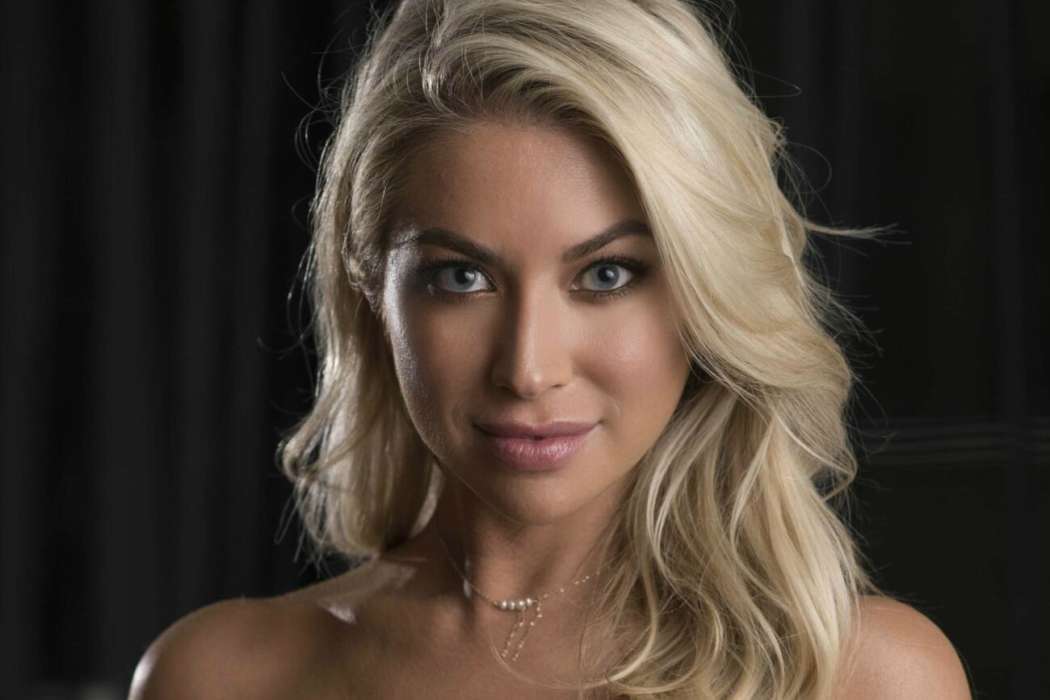 Stassi Schroeder’s career has continued to spiral downward after her Vanderpump Rules co-star, Faith Stowers, accused her and Kristin Doute of calling the police on her. Around the same time as Stower’s allegation, Stassi and Kristin were fired from the show.

As it was previously reported, Stassi’s podcast, Straight Up With Stassi, was dropped by all major platforms following her employment’s termination with Bravo TV. However, some fans believe that she may have deleted it on her own to avoid having journalists discover any more incriminating jokes and statements.

One outlet, however, Radio, released a statement this Wednesday saying they had just become aware of the “racially charged and inappropriate” actions taken by the reality star, and they chose to pull the plug on their relationship with her.

They went on to say that her podcast was released from their portfolio. Reportedly, Apple Podcasts, Spotify, as well as Sticher all did the same thing. Fans of the reality star know that the 31-year-old Vanderpump Rules star first launched the podcast back in 2015.

🚨 FIRED🚨 #vanderpumprules stars #stassischroeder and #kristendoute have officially been fired from Vanderpump Rules after racial claims made by Faith Stower❗️Do you think this firing is justified? Sound off down below!

Around that same time, Schroeder had just become very successful through her ascension on the aforementioned reality TV series. Her podcast was such a massive hit with fans that she took it on the road for Straight Up With Stassi Live 2019.

As most know, this won’t be the first time that Schroeder has been embroiled in controversy over the things she had to say on her podcast. Back in 2017, advertisers dropped their deals with Schroeder after she questioned the merits of the #MeToo movement.

Schroeder later said sorry and claimed she had “crossed the line.” As it was previously reported, Kristin and Stassi called the police on Faith Stowers because they thought she looked a lot like a woman who the police were searching for on theft accusations.

Since then, Schroeder has been dropped by her talent agency, her PR company, and her wine was discontinued as well. Additionally, Bravo TV fired Brett Caprioni and Max Boynes.

Both Stassi and Doute have said sorry to Stowers, but they reportedly haven’t spoken to each other since. While it appears as though Schroeder was terminated from all of the major platforms intentionally by the providers, some fans on social media asked whether she did it herself.

One person wrote, “I doubt that all of the streaming platforms dropped her. She probably deleted them on purpose.”

Chrissy Teigen Got Breast Implants Removed And She Couldn't Be Happier