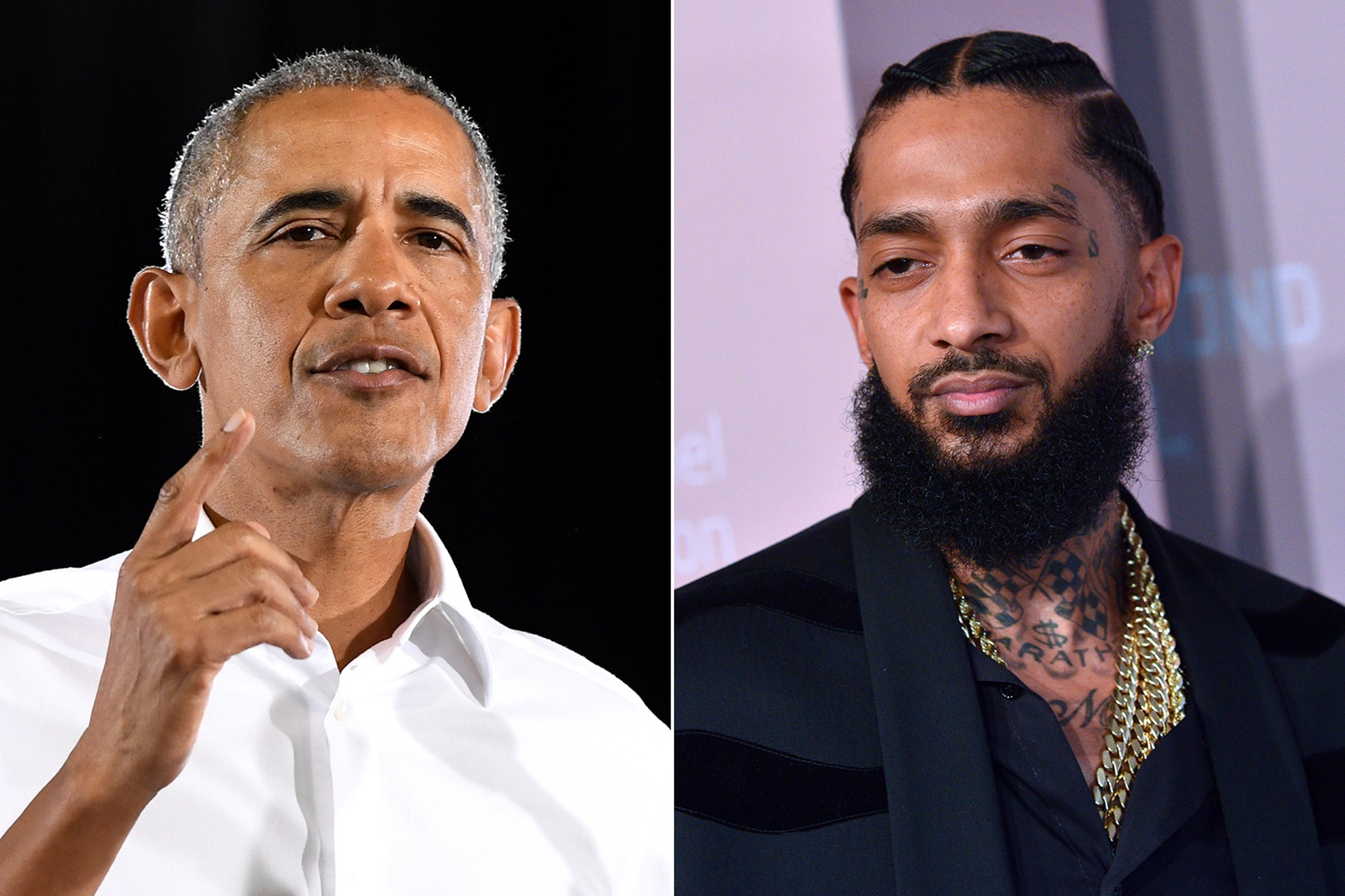 Even after Nipsey Hussle’s death, violent attacks against him continue.

The deceased rapper’s funeral procession saw another deadly shooting go down, with at least one victim confirmed shot fatally.

Many people have responded negatively to the event, calling it disgusting and despicable.

Some of the criticisms have come from authorities, with LA’s police Chief pointing out that this situation must be brought under control.

Los Angeles Police Chief Michel Moore tweeted: “We must stop this. Victims are 3 Male Blacks and 1 Female Black – ages from 30-50 years old. Tragically one is deceased. Suspects in gray Hyundai fired on the victims.”

Suspects arrived in a grey-colored Hyundai, according to reports, and immediately opened fire on the victims.

It is not clear what the attack’s motives were. Some speculate that Hussle’s former involvement with gangs could be at the root of the incident, but others are more skeptical.

The rapper has done a lot to transform his life and turn it around, even helping pull others out of difficult situations.

A previous incident had two people shot during a night vigil in Hussle’s memory.

At this point, it is starting to look like somebody is explicitly targeting the rapper’s fans who have come out to mourn his passing.

Authorities are actively investigating all attacks. Meanwhile, proceedings against the alleged murderer of the rapper himself continue, although information has been coming out slowly.

According to reports, the suspect has denied any involvement in the incident.

Reports indicate that authorities are also considering other angles, although no exact details have been released so far.

Many of the rapper’s fans have called for a clarification on the situation, but it is understandable why investigators might want to keep things under wraps for the time being.

Hussle has reached icon status after his murder. President Barack Obama sent a letter that read at his memorial service.

It stated: “I’ve never met Nipsey, but I’ve heard his music through my daughters, and after his passing, I had the chance to learn more about his transformation and his community work. While most folks look at the Crenshaw neighborhood where he grew up and only see gangs, bullets, and despair, Nipsey saw potential. He saw hope. He saw a community that even through its flaws taught him to always keep going. He chose to invest in that community rather than to ignore it. He set an example for young people to follow and is a legacy worthy of celebration.” 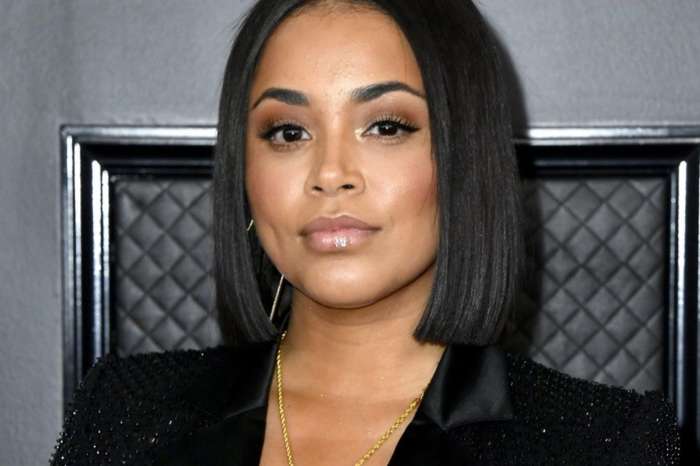 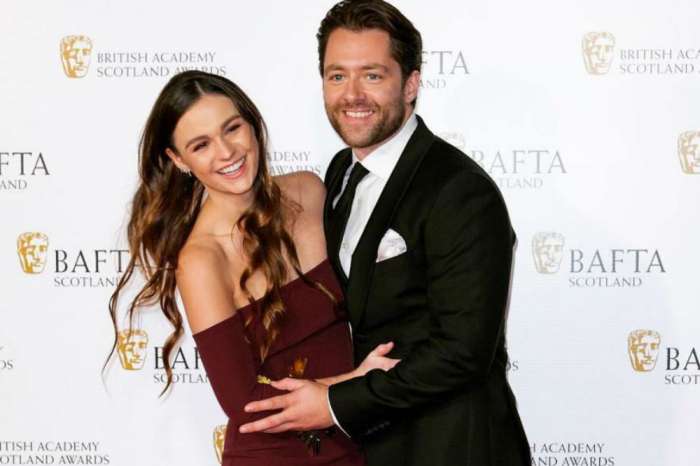