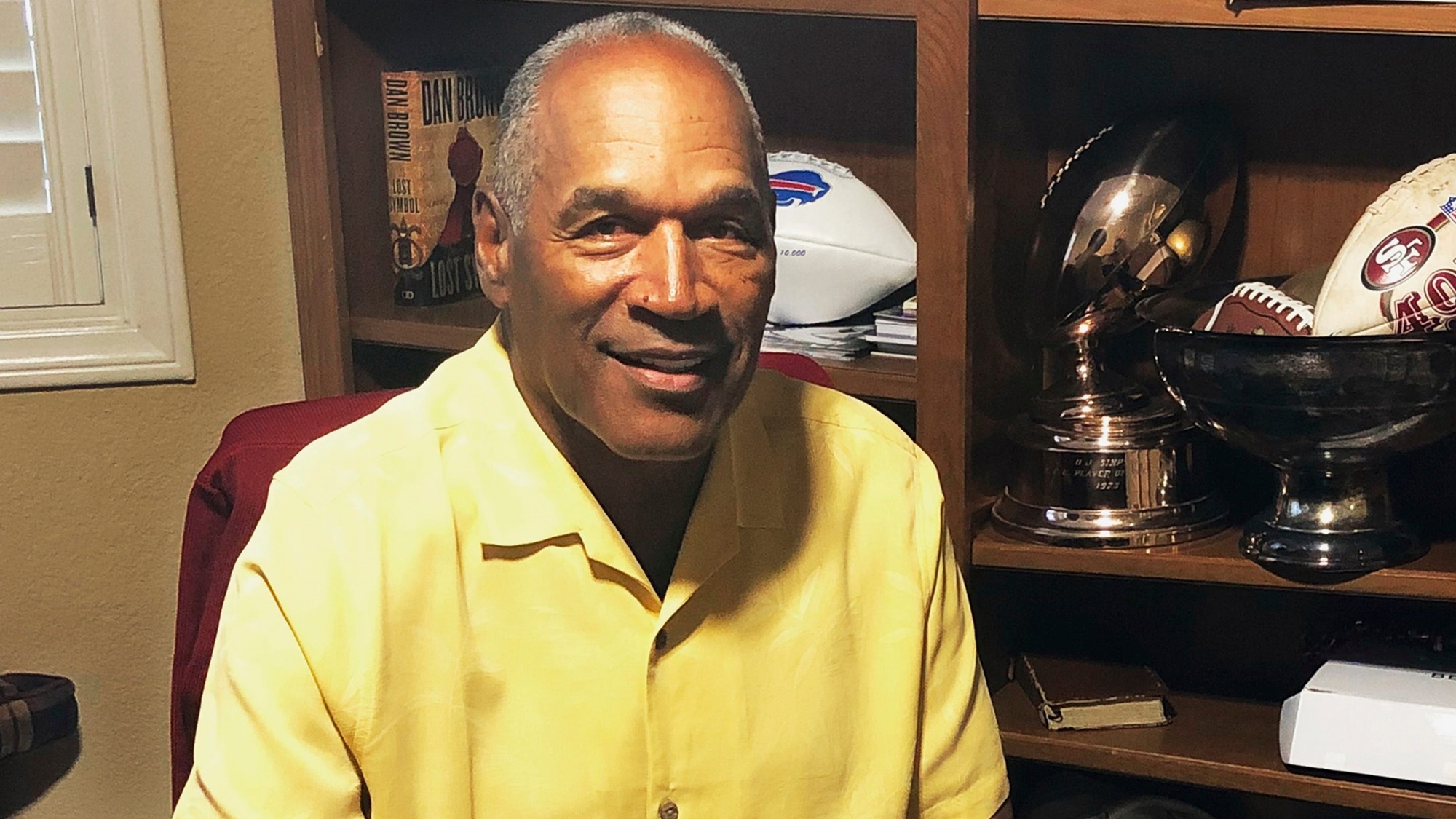 Rumors that O.J. Simpson had had an affair with Khloe Kardashian’s mother — Kris Jenner — in a hot tub have been around for a while, and many people seem to be treating them as more or less accurate.

Many have pointed out the strange nature of these comments, given that Simpson himself was allegedly the one to excessively brag about his sexual escapades, claiming that he had managed to “conquer” Kris after her husband Robert Kardashian had left the two of them alone in the hot tub.

The first thing I want to set straight is this story Pardo (who was not my manger) is talking about all over the media regarding me & @KrisJenner pic.twitter.com/tZ9EJd4qxF

At the same time, speculation that Khloe is a product of a love affair is nothing new under the sun, as some of her fans have been spreading rumors of that sort for quite a while now.

Simpson said on Twitter: “Bob Kardashian, he’s like a brother to me. Never — and I want to stress that never in any way, shape or form — have I had any interest in Kris romantically, sexually. And I never got any indication that she had any interest in me.”

He added: “Khloe, like all the girls, I’m very proud of. Just like I know Bob would be if he was here. But the facts of the matter are she’s not mine.”

Of course, Khloe herself denies any knowledge of that and has been distancing herself from the rumors for the most part.

It is not clear why Simpson has decided to take the time to defend himself against the accusations right now, but his recent claims have raised some eyebrows.

Some of his supporters — both present and former — have expressed doubts about his story, and many people seem to believe that there’s more beneath the surface than what we are seeing right now, although that would be hard to confirm.

One person shammed the former athlete: “When are you going to admit you murdered Nichole Brown and Ron Goldman? This video alone was worth the follow. If he keeps this up, I might turn on the notification. It’s fantastic that people pay for Netflix when Twitter is free.”

Is it a good thing that Simpson is on Twitter? 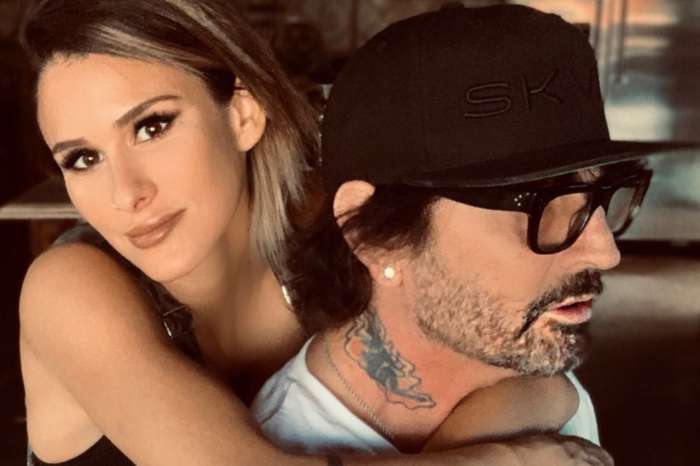 Tommy Lee Praises His Wife, Brittany Furlan's All-Natural Body With Alluring Picture And Gets Sucked Into Debate About Plastic Surgery

One way of telling for sure is get a DNA test.