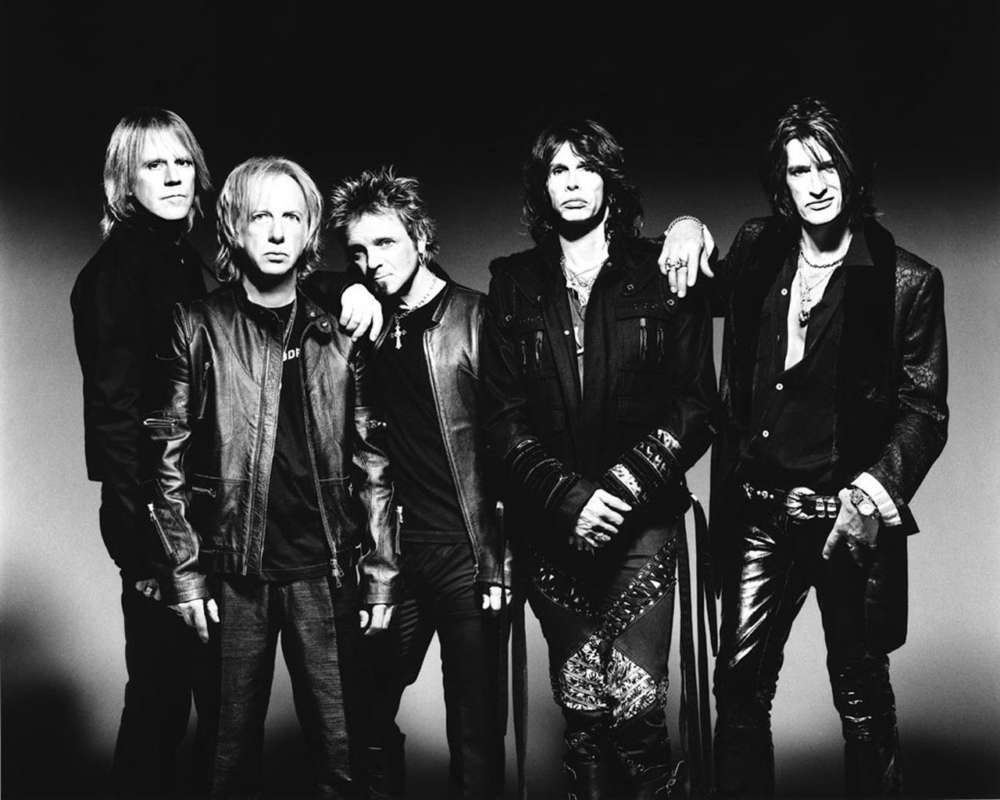 Kramer said it wasn’t “about money,” but rather the fact he had been deprived of the right to recognizance from other people in the industry, including from organizations like MusiCares and the Grammy Awards. The drummer hopes the fans can understand that he just wants to play with the band.

Joey, in the conclusion of the video, states that to be deprived of that right by the rest of the group was painful and “plain wrong.” Reportedly, Kramer had been given several opportunities to play with the rest of the band, but he repeatedly backed down.

Joey later recorded a tape for the other guys of the group to audition as the drummer, but they felt his skills weren’t where they should be. Sources who spoke with the aforementioned outlet claimed Joey is suing the band. Aerosmith will play at the Grammys, and Joey reportedly wants to play a part of it.

Even though the band isn’t getting along that well at the moment, sources claim Aerosmith is still open to including him in the group again, however, he has to get his skills back up to where they used to be.

The drummer’s legal team requested this past Monday for the judge to permit him the right to play with the band.

As it was previously reported, Kramer dropped a lawsuit against the other members of the group, Brad Whitford, Tom Hamilton, Steven Tyler, and Joe Perry. Reportedly, Joey had a temporary disability which thwarted his ability to play in the group.

Furthermore, Kramer accused Aerosmith of unfairly asking him to perform a series of recordings along to a click track, and not even with the rest of the band. Kramer went on to say that not being able to perform with the band, as well as having to rehearse to the click track, created significant problems in his life.

Caitlyn Jenner Makes First Appearance On Jimmy Kimmel And Says Aerosmith’s “Dude, Looks Like A Lady” Was Her Favorite Song

Angelina Jolie - Source Reveals How She Reacted To Brad Pitt Throwing Shade At Their Failed Relationship In His SAG Awards Acceptance Speech!