Aerosmith Might Be Breaking Up After Their Farewell Tour

Steven Tyler and Aerosmith are embarking on a Farewell Tour. On Sunday, the band will be playing the Capital One JamFest at the NCAA Men’s Final Four in Phoenix. During the summer they will start their farewell tour.

Steven Tyler, the singer who just turned 69-years-old, told PEOPLE Magazine the songs that he played for his fans over the years had filled him with so much gratitude and passion. Tyler and his bandmates including Joe Perry have had their problems within the band, but in the end, the music always brings them together.

Tyler said the feeling that he gets from playing with his band is the best feeling that he has ever had, and it keeps him young. He said, “it just turns into the way it was when I was 18, so it feels great.”

“We’ve gone through trying to get a job in a club that we thought was the only way we could pay our rent and having nobody there and asking the owner of the club, ‘Can we please leave? There’s no one here’ and the guy saying no — to being in the Rock and Roll Hall of Fame, and everything in between: rehabs and arguments and children being born and marriages coming and going and ups and downs and different managers and lawsuits and record labels. We’ve done so much; one thing we’ve never done is a farewell tour, so you never know — it may wipe the slate clean of some of the problems, things that happen with each other.”

Steven remarked the band had lasted over 40 years and most marriages don’t even last that long. Most marriages eventually fizzle out, but the passion that they have together with the band is still there. 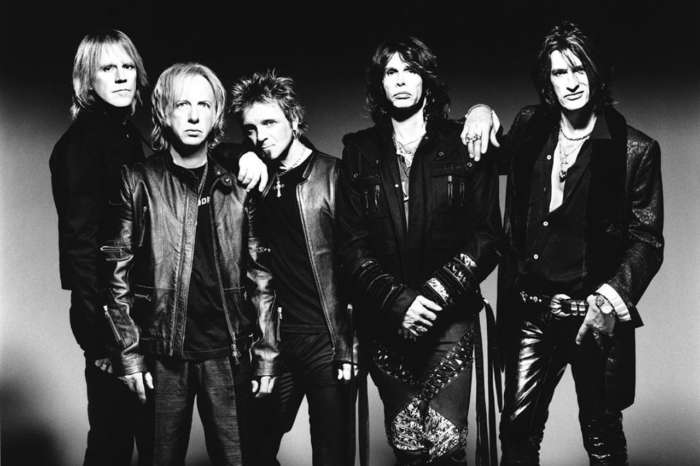 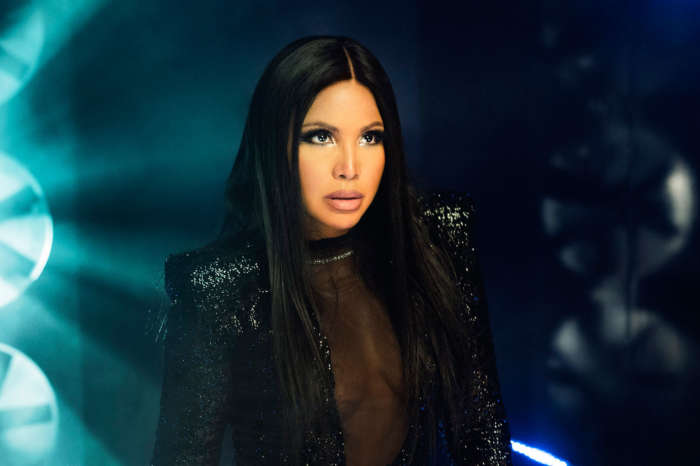 Toni Braxton Sings Along With Her Rock Crush From College – See The Video!

Amanda Stanton Is Real Emotional About Breakup With Josh Murray