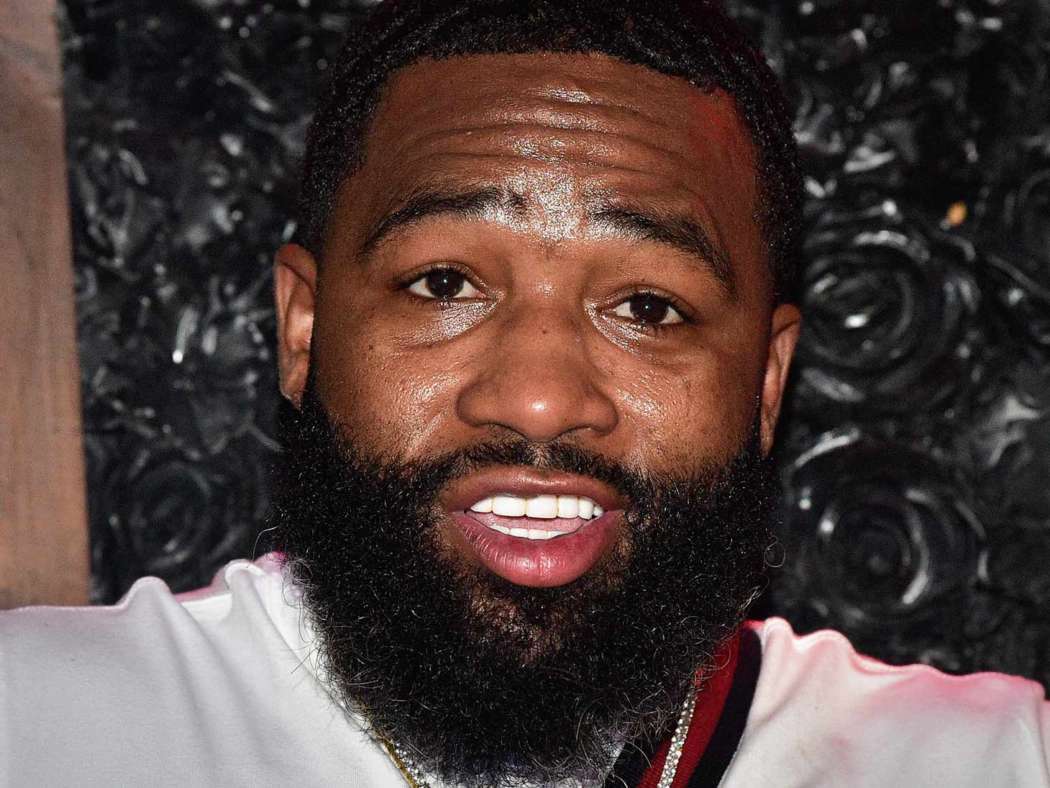 According to Adrien Broner, he’s having a tough time releasing his first project, Still Adjusting to Fame, which reportedly features a number of prolific rappers, including Meek Mill. The professional boxer recently claimed he was having difficulties with Meek.

Fans of Meek know he has been very busy lately, including the birth of his son as well as the allegations from Kanye West. Kanye accused his wife, Kim, of having an affair with him.

Kanye took to his social media account to insinuate that he has been trying to divorce his wife ever since Kim and Meek Mill met up in 2018 to talk about prison reform. Meek denied anything happened between them, writing on his account that it was “all cap.”

As it was previously reported, Kanye took to his account to suggest Kim had made a pass at Meek Mill. He claimed his wife “was out of line,” but he had nothing but respect for his fellow performing artist.

Either way, Adrien Broner added another complication to Meek’s list of issues. He says that his new mixtape, Still Adjusting To Fame, has had some clearance issues because of Meek Mill. On his account, Broner wrote how his “friends” in the rap game haven’t made it easy for him to drop the new mixtape.

He mentioned a few other artists in the post, including Yella Beezy, Young Thug, and Boosie Badazz.

According to Hot New Hip Hop, The Hollywood Unlocked captured a message from the boxer in which he made his claim.

Broner says he paid Meek for a verse, but the rapper doesn’t want it to get out anymore because it’s too old. Broner said, “but I paid you for the verse my n*gga, let me put this s**t out!” In case you didn’t already know, the boxer, Adrien Broner, has been chomping at the bit to get his new project out.

It’s unclear when it will be released, but many are eager to hear it considering it’s such a dramatic change in career. 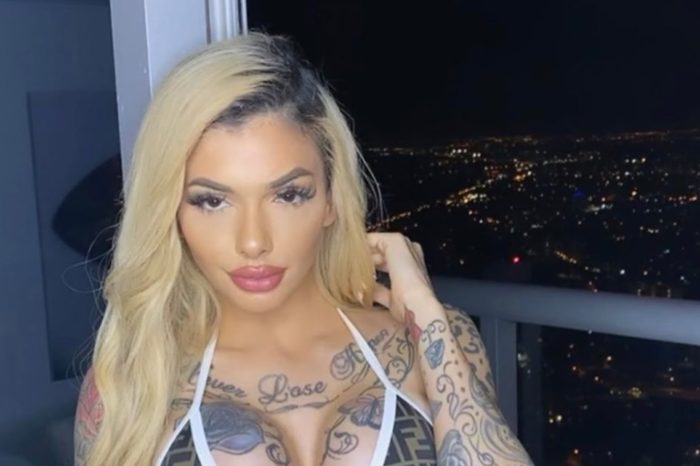 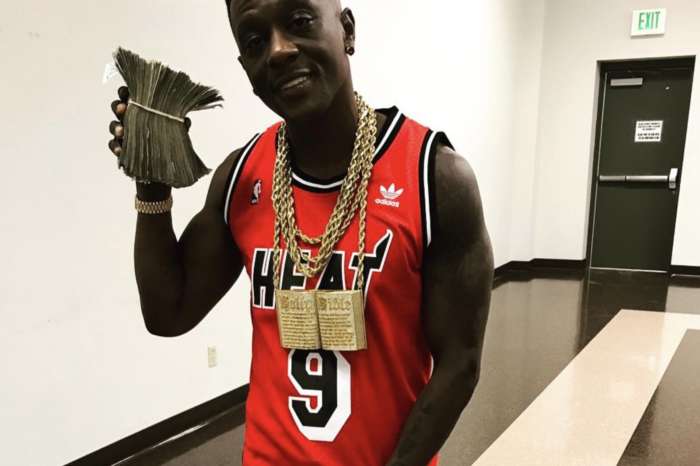