Adele Just Broke A Record With Her New Album 21!

The British pop star’s album, 21, just beat Carole King’s Tapestry for the most weeks on the Billboard 200 chart for an album by a female solo artist.

Her latest record which is backed by songs like “Rolling In The Deep,” “Someone Like You” and “Set First to the Rain,” just held its 319th week on the charts. That beats Tapestry’s 318 weeks, and the album has been on the charts since its debut on March 12th, 2011.

Adele’s album, 25, has beaten other records since the album dropped in November of 2015. It became the first album to sell 3 million copies in a single week and earned the most amount of sales for an album since Nielsen SoundScan started keeping track in 1991.

At the 2017 Grammys, Adele won Album of the Year for her 3rd record. 25 has sold more than 9 million records in the U.S., earning diamond status and distinguished itself as 2016’s best selling album.

As well as breaking records and winning Grammys, Adele announced recently some great news in her personal life. She and Simon Konecki are officially married. The famous singer revealed the news at a concert on March 6th concert in Brisbane, Australia.

“That feeling when you first fall for someone is the best feeling on earth,” she told the audience. “And I am addicted to that feeling. Obviously, I can’t go through with those feelings because I’m married now.”

Fans speculated Adele and her boyfriend who is 42-years-old might’ve gotten married. She was spotted at a concert in January with a wedding ring, and she even thanked her husband at the Grammys in February.

Adele has been making strides in her career and her personal life. She gave Harry Styles, the singer of One Direction, a copy of her album 21 on his birthday. Let’s just hope Adele’s new husband isn’t bothered by her act of kindness. 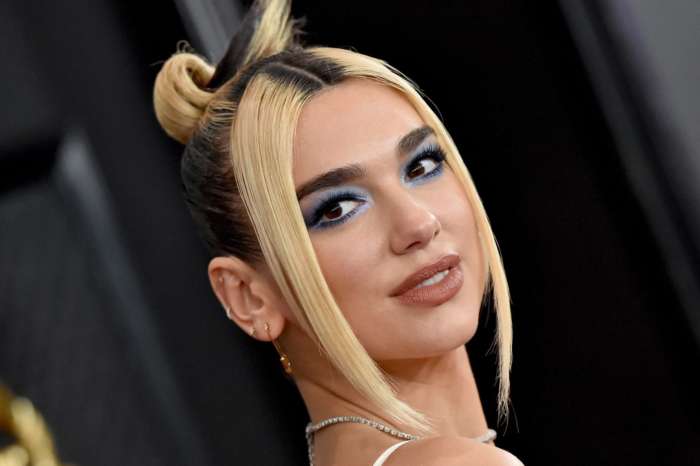 Kylie Jenner Might Get A KUWK Spin-Off Show And The Title Has Already Been Chosen!