Adele – Inside Her Healthy Weightloss And Plans For The New Year! 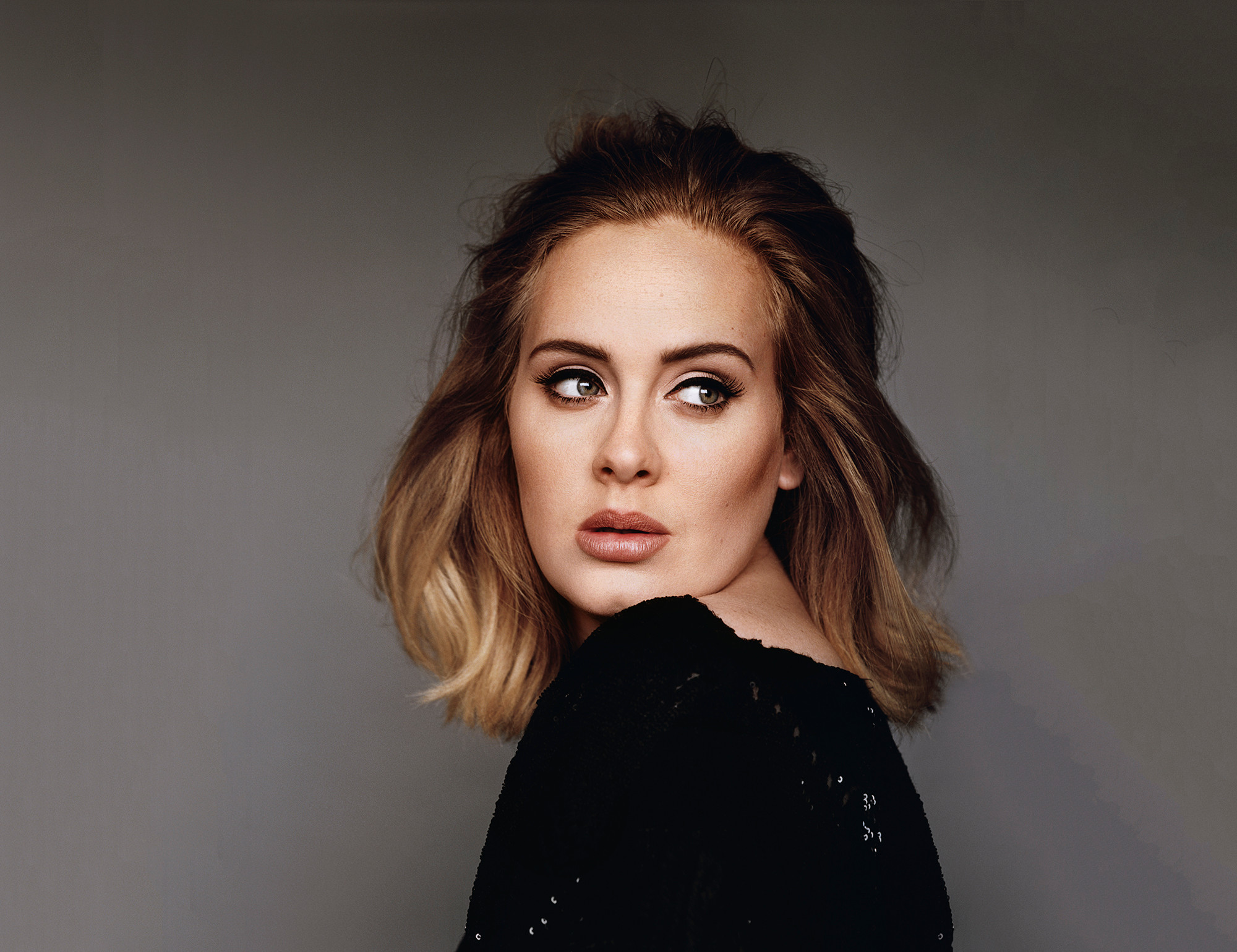 Adele has lost some weight and she apparently feels ready for a decade filled with success and happiness. The singer is more in shape and more confident than ever and one insider claims she is excited to be entering ‘into the new year looking and feeling great.’

The source shared with HollywoodLife that after dropping no less than 20 pounds, the artist ‘has learned a lot about herself and losing weight actually has come easy. [She took] a while to get into a regular workout routine, but she enjoys it now and it has become a healthy habit that she loves.’

That’s great to hear since it appears that her new lifestyle has only benefited her.

‘Adele feels sexier than ever and she’s so happy to be going into the new year looking and feeling great. 2019 was a really hard year for Adele but it was also one of a lot of personal growth. [Adele is] very proud of herself and she’s going into the next decade feeling like a million bucks. As tough as it was to say goodbye to her marriage being on her own has brought out much strength in her, she feels like she has found herself again and she would not trade that for anything.’

Another insider also dished to the same news outlet that her physical change is only a small part of her overall personal transformation.

After all, Adele is only 31 years old but she’s already been through so many ups and downs in her life.

Eventually, this past year, she decided that it was time she focused on her health and that is exactly what she did!

Now that a new year is upon us all, she is looking forward to making it her best one yet!

As for her resolutions for 2020, the insider claims she just wants to maintain her current lifestyle since she’s been feeling so incredible.

And of course, she’s planning to release more great music as well! 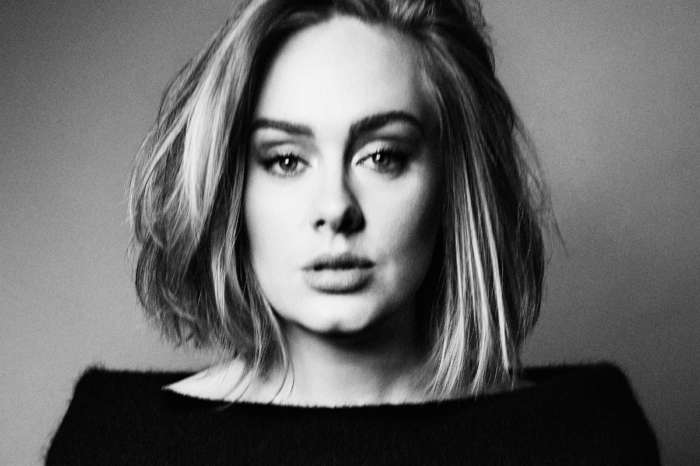 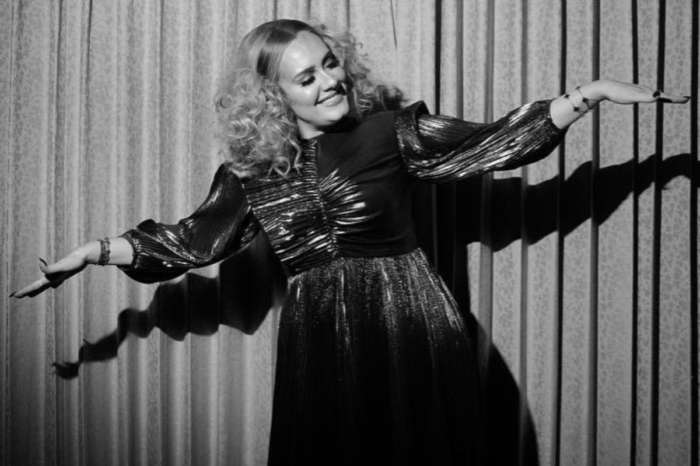 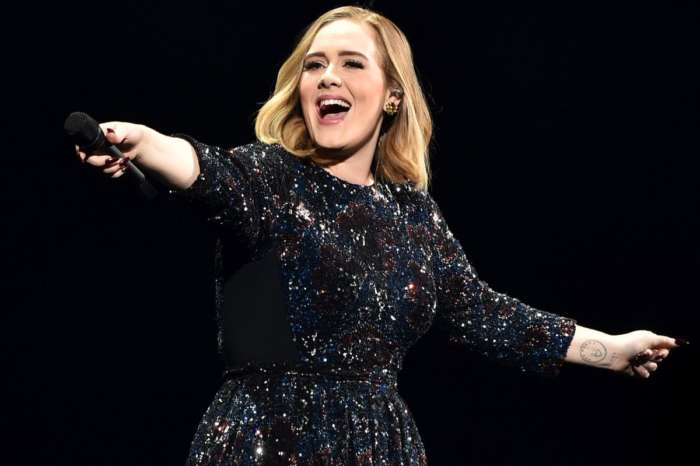 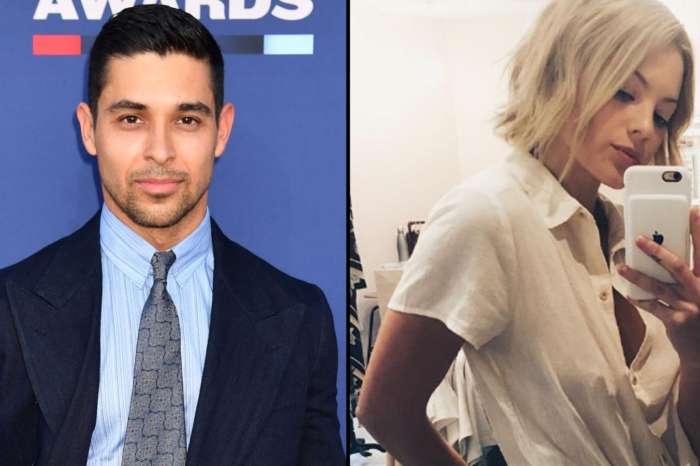 Wilmer Valderrama And Amanda Pacheco Are Engaged - Check Out The Sweet Proposal!