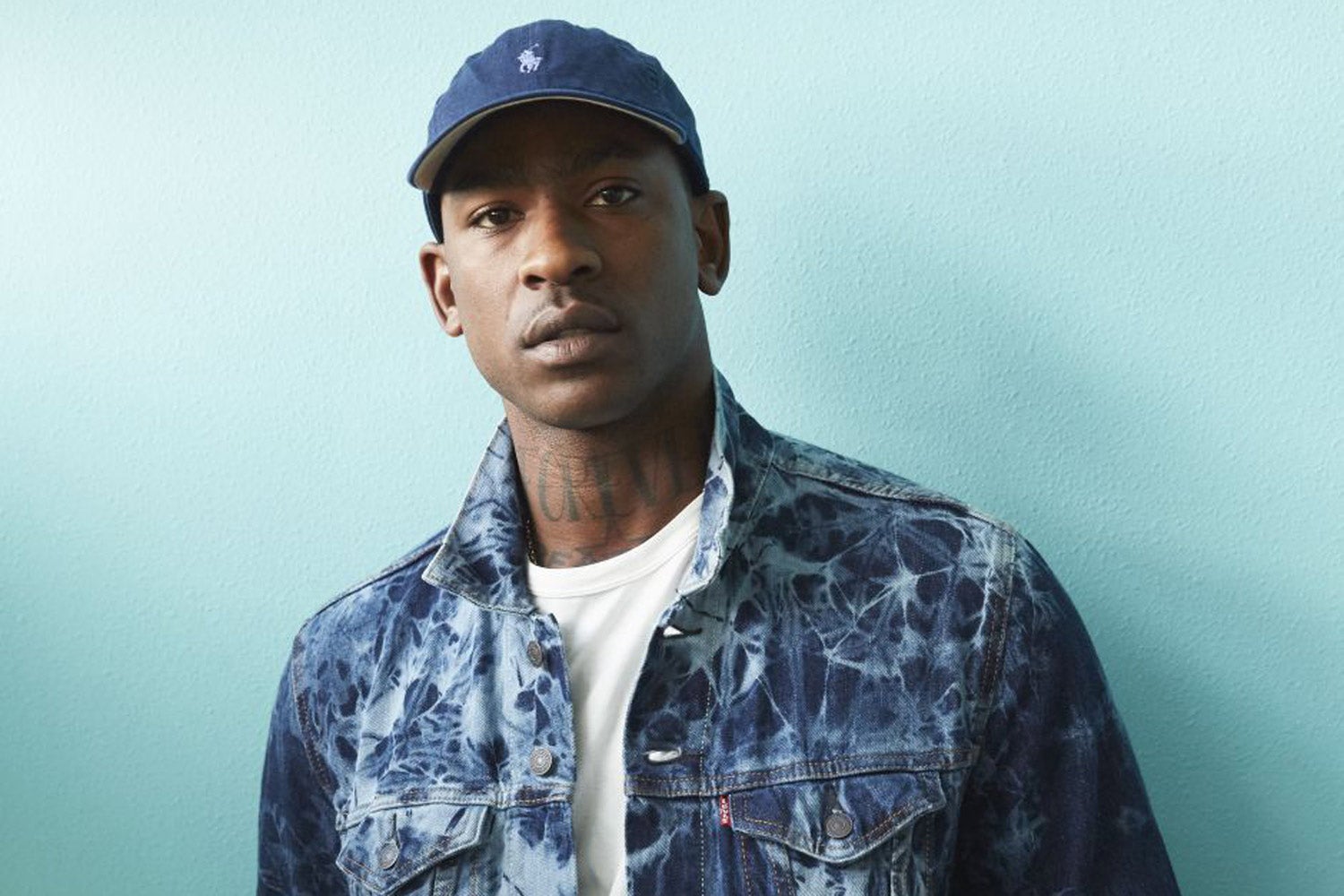 Following her split from husband Simon Konecki back in April, it looks like Adele has already moved on! According to new reports, the talented singer is now dating Skepta, a British rapper and producer!

The Sun reports that they have been friends for a while and that ever since Adele separated from Konecki this past spring, they have been in contact more than ever, reportedly turning their friendship into something more.

One insider shared with the news outlet that ‘Adele and Skepta have been there for each other a lot after both their relationships split up. They have a close bond and there’s definitely a special connection. They’re spending more and more time together. Some of their friends are hoping and predicting they could end up being a great couple one day.’

Apparently, Adele and Skepta celebrated his 37th birthday together in London at the Crystal Maze experience a few weeks back.

Rumor has it that Skepta, who became the dad of a baby girl back in November, was left by his girlfriend at the time, Naomi Cambell, because of getting another woman pregnant since the baby mama is not publicly known.

That being said, Adele, who is a parent herself, is also a very private person.

‘They are both private about their love lives and they are both committed to their children first and foremost as well,’ the source dished.

In fact, she is so private about her love life that she and Simon tied the knot in secret back in 2016, after five years of being a couple.

She only mentioned that she was married a year or so later during a concert in Australia.

As for Adele and Skepta, he’s talked about their three year long friendship before but now, it really seems like they might start a romance instead. 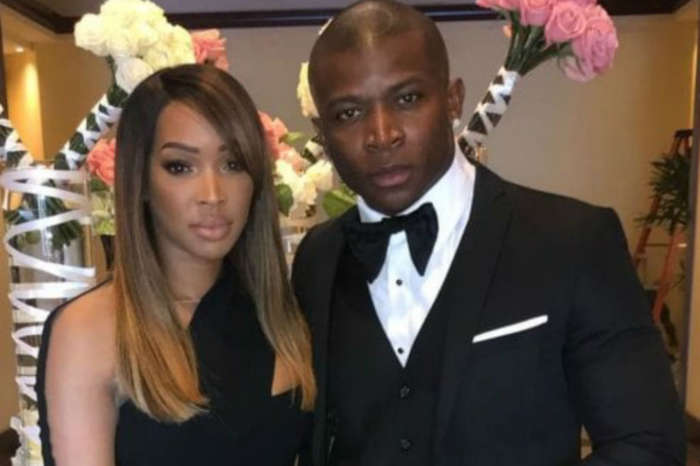