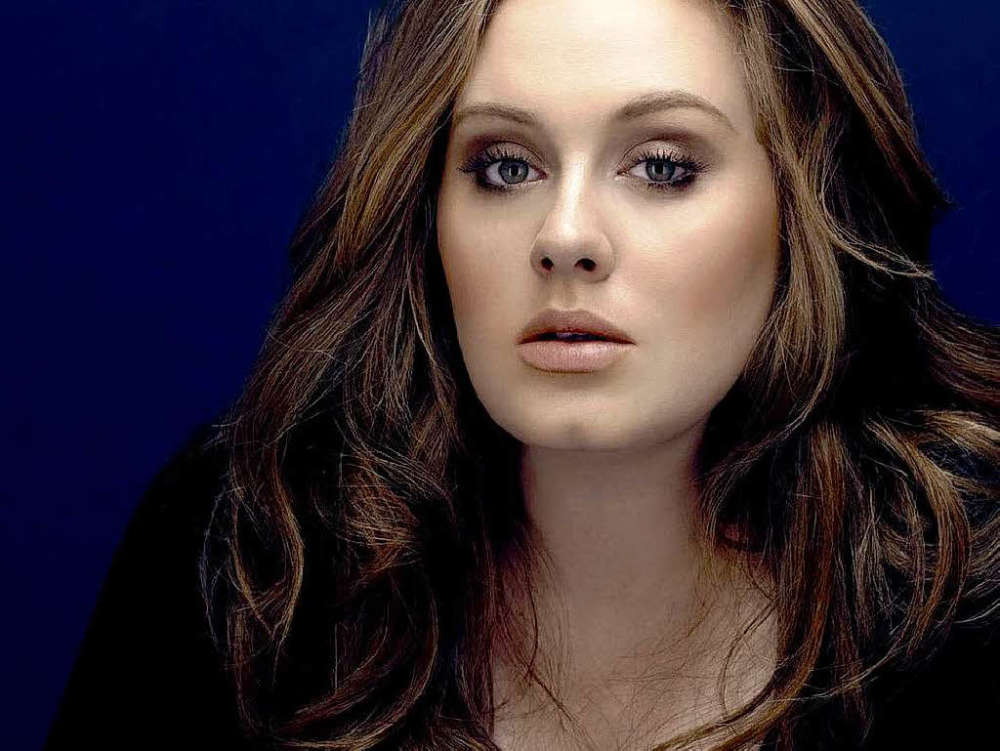 According to a report from Page Six, Adele is now getting ready to plan a ‘wild affair’ for her friend and soon-to-be-bride, Jennifer Lawrence, the star of Darren Aronofsky’s mother! and The Hunger Games franchise.

The 31-year-old singer of “Hello,” has taken on the role of organizing a party for the star before she gets married.

Reported first by The Sun, Jennifer Lawrence is leaving Adele with the responsibility of organizing her bachelorette party as she gets ready to get married to her fiancé, Cooke Maroney. A source who spoke with the outlet claimed the details are being kept under wraps, but people have started receiving invitations.

According to the insider, “J-Law loves to party,” so it’s going to be a great time for everybody involved. Apparently, the affair will include many stars, including members of reality television’s biggest family, Kris Jenner, and Kim Kardashian, however, it’s unclear if the other Kar-Jenner women will be invited.

The key issue at the moment is privacy, which is a difficult feat to pull off considering the notoriety of all the people who intend to attend the Bachelorette party. Thus far, we know that filming, photography, as well as social media, will be discouraged.

Thank you sooo much for 200K!! #jenniferlawrence

As it was previously reported, Lawrence and Maroney got engaged in February and Adele and Jennifer had a night out at a gay bar in Manhattan not long after. It’s safe to say that things will go off without a hitch. Back in May, J-Law and Cooke celebrated their engagement at the River Café in Brooklyn, New York.

Page Six reached out to both women’s representatives for comment but were unable to get a statement. As it was noted above, for a short while, J-Law was linked to the mother! director, Darren Aronofsky, however, not long after the film was released, they cut ties.

In past interviews, Jennifer spoke on the way in which the performer and the director’s emotions regarding the movie are different. Lawrence said that for Darren, people’s reaction to the film is a lot more important to him than her, however, she does care, but for Aronofsky, it’s far more personal. 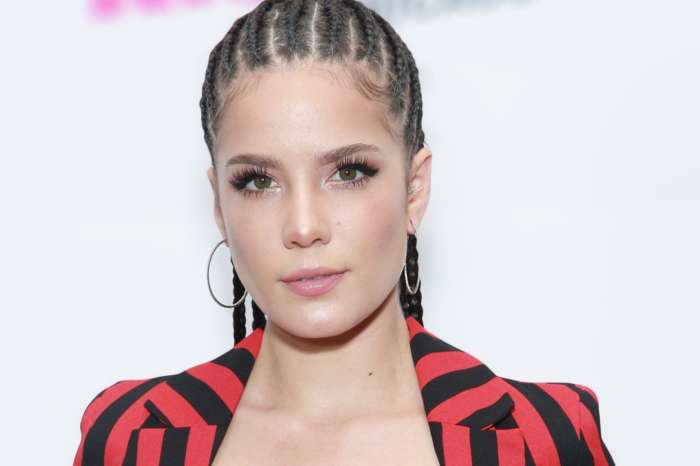