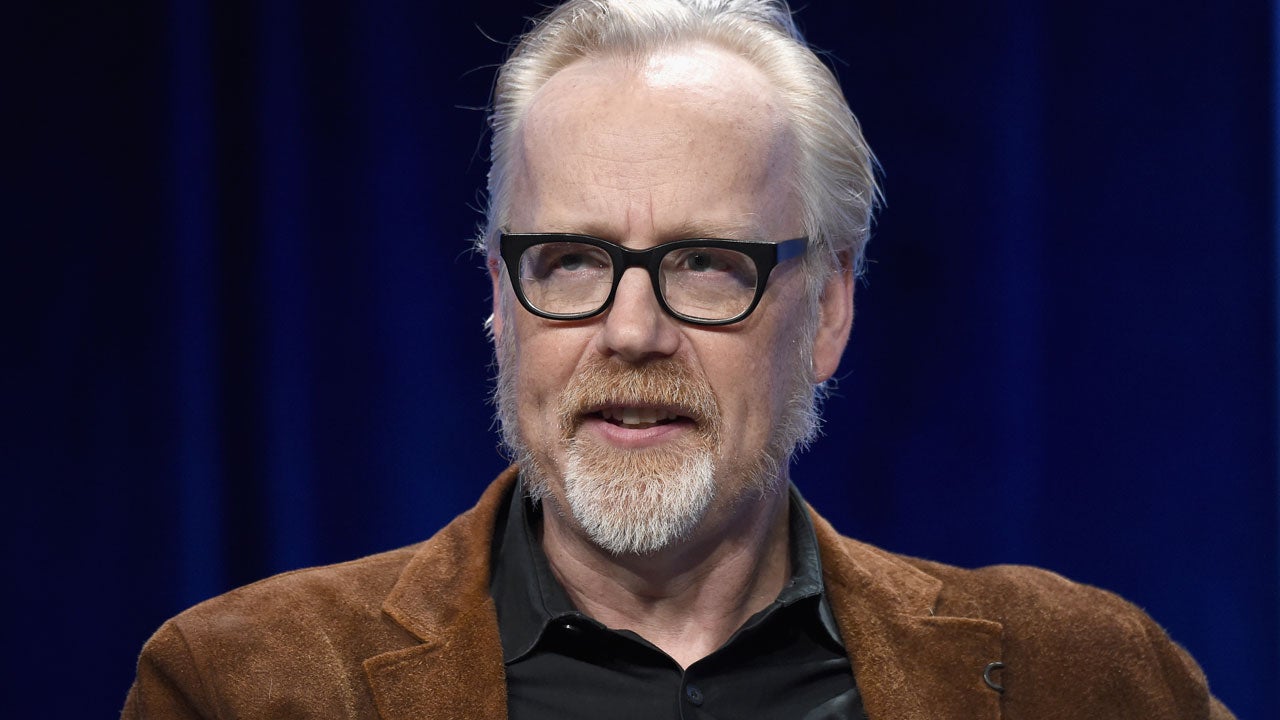 As you might have heard, the MythBusters star is in hot water because of accusations of sexual abuse coming from his own sister! Adam Savage, however, denies that what Miranda Pacchiana is accusing him of is rooted in reality!

Amid shocking reports that the man raped his sibling when they were both children, Savage released a statement in which he vehemently denied her claims, saying that Miranda is ‘falsely attacking’ him.

But Miranda is not just trying to expose him for what he supposedly did to her!

The 51 year old woman did not hesitate to even file a lawsuit against her 52 year old brother and former MythBusters co-host.

According to the court documents, Adam sexually abused her multiple times when they were kids.

As mentioned before, Savage released an official statement on the matter that was delivered via HollywoodLife by his lawyer, Andrew Brettler.

Today's all-new One Day Build on @testedcom is the rare Savage Household build: a table to hold our dog leashes, doggy poop bags, face masks and more! (And @hdjoey’s editing is fanTAStic in it, too!) Link in Stories.

It reads: ‘While I hope my sister gets the help that she needs to find peace, this just needs to end. For years, she’s relentlessly and falsely attacked me and members of my family to anybody who’ll listen. By spreading many untrue stories about us in pursuit of financial bonanza, she’s tortured our entire family and estranged herself from us, I’ll fight this groundless and offensive lawsuit and work to put all to rest once and for all.’

Furthermore, their mom, Karen Savage also addressed the situation through the same lawyer, defending her son: ‘It makes me really sad to say this, but my daughter suffers from severe mental health problems, and it is devastating that she is putting Adam and our family through this. Adam’s a good man, and I support him completely.’

Meanwhile, Miranda claims that when they were about 9-10 and 11-12, Adam would force her to perform sexual acts on him and would forcefully do the same on her, disguising the abuse as a game and calling himself the ‘rape blob.’

This allegedly went on for around three years, time during which she was repeatedly raped by her brother, leading to her growing up with horrible anxiety and depression. 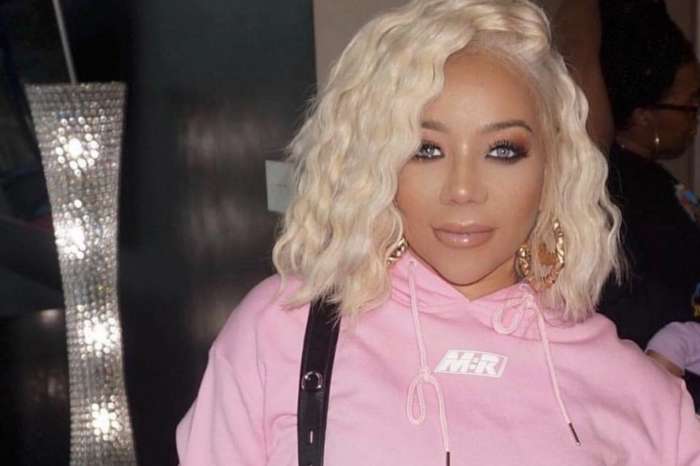