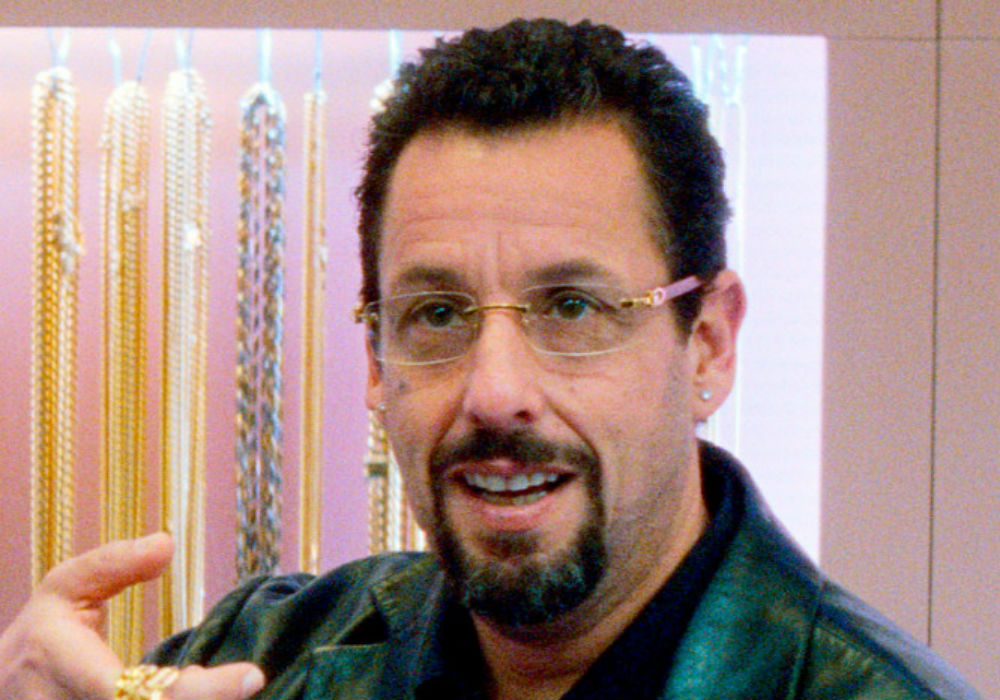 Despite creating some serious Oscar buzz with his performance in Uncut Gems, Adam Sandler’s name was not on the list of nominees for the Best Actor award when the Academy Award nominations were announced earlier this week. After finding out he didn’t make the cut, the Saturday Night Live alum took to Twitter to share his disappointment and to congratulate a former co-star on their nomination.

“Bad news: Sandman gets no love from the Academy,” wrote Sandler. “Good news: Sandman can stop wearing suits. Congrats to all my friends who got nominated, especially Mama.”

When Sandler wrote “Mama,” that was a reference to Kathy Bates, who played his mom in the 1998 football comedy The Waterboy. Bates was nominated for Best Supporting Actress for her performance in Richard Jewell.

To the delight of many fans, Bates replied to Sandler’s tweet as the mother of Sandler’s Waterboy character Bobby Boucher.

Just days before the Oscar nominations were announced, Sandler told Us Weekly at the AARP Movies for Grownups Awards that the possibility of receiving recognition from the academy was something he had never thought about in his life. Sandler explained that when the question came up, he couldn’t believe his name was even being mentioned. He added that it was an “odd feeling.”

In Uncut Gems – which was directed by brothers Josh and Benny Safdie – Sandler plays the role of jeweler Howard Ratner, who has a serious gambling problem that could end up costing him his life. Sandler said that he was glad he was able to do a movie with the Safdie brothers, and he admitted the Oscar stuff was fun. But, he would be happy with whoever gets the Oscar.

Adam Sandler’s longtime friend and collaborator Rob Schneider voiced his support for Sandler despite the Oscar snub. Schneider tweeted that his pal didn’t need an award to give him what he has already won, which is laughter from children young and old around the world.

As for Kathy Bates, she was nominated for playing the role of Bobi Jewell in the drama about the man who was labeled a terrorist by the media after a bomb exploded at the 1996 Olympics in Atlanta. Richard Jewell was falsely accused, as he was a security guard who saved thousands.

The 92nd annual Academy Awards will be broadcast live from the Dolby Theater in Hollywood on Sunday, February 9th on ABC.