Adam Sandler Is The Latest Celebrity Victim of A Twitter Hack, Fans Knew Something Wasn’t Right When The Account Started Posting Racist Comments 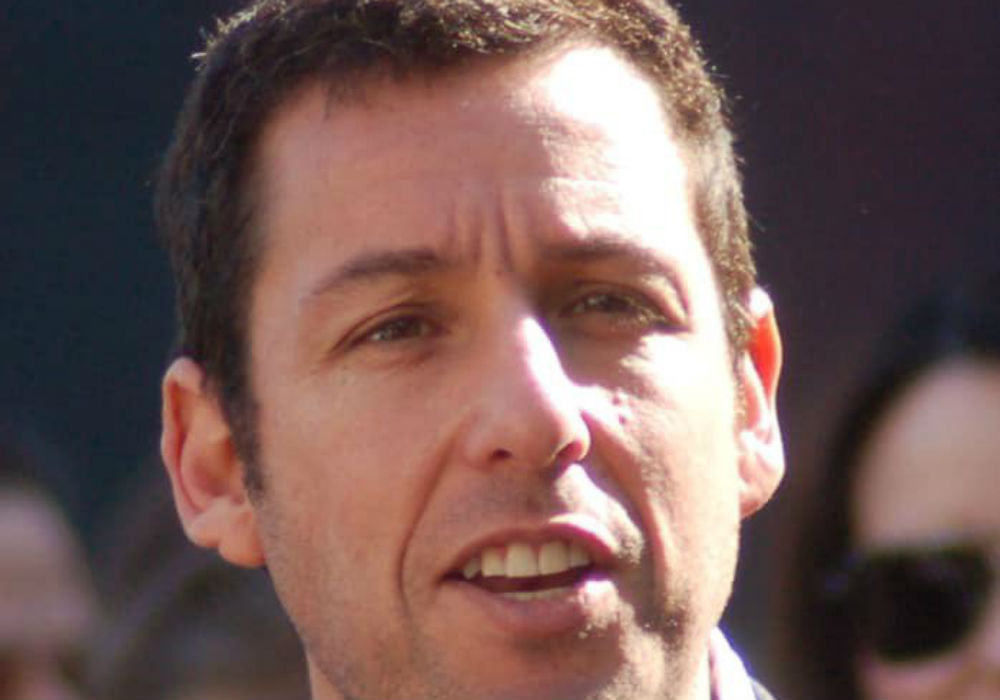 Adam Sandler has created some serious Oscar buzz with his performance in the film Uncut Gems, which hit theaters on Christmas Day. But now, Sandler is making headlines after being the latest celebrity victim of a Twitter hack.

Sandler’s Twitter account has 2.4 million followers, and on Thursday afternoon some of those fans noticed that something was seriously wrong when the the account started posting offensive and racist tweets that included the N-word around 5:34 p.m.

According to Page Six, Twitter responded immediately once they were notified of the hack. And, after confirming the breach, the social media site said they “resolved the issue.”

“As soon as we were made aware of the issue, we locked the compromised account,” said Sandler’s spokesperson.

All of the tweets have since been removed from the 53-year-old’s timeline.

The assumption at this point is that the group that hacked Sandler”s account was the “Chuckling Squad,” the same group that went after Mariah Carey’s Twitter account on New Year’s Eve. The reason it is believed that the Chuckling Squad was responsible is because the hacked tweets referenced the singer.

“I just had phone sex with @MariahCarey,” read one of the tweets.

After Carey’s account was hacked, Twitter explained that the phone number associated with her account was “compromised” because of a security oversight by the cell phone provider. Twitter claimed that oversight allowed someone to write and post tweets via text messages from the phone number.

As I sit here watching Mr. Robot, I see that Adam Sandler's Twitter has been hacked. Use strong passwords and MFA, kids! pic.twitter.com/mLk6UZIIZ3

In addition to Sandler and Carey, the hacking group has also gone after Greta actress Chloe Grace Moretz and Twitter CEO Jack Dorsey. Motherboard reports that the Dorsey hack was the same as Carey’s. It was a result of a technique called SIM-swapping, where hackers trick cell phone providers into giving them control of a phone number.

Once the hackers get control, they can get access to two-factor authentication SMS codes.

Other hacked tweets on Sandler’s account include “hate dem n******” and “@realDonaldTrump you’re a racist cracker. RT if you agree #f*cktrump.” The account also retweeted a hateful message to former President Barack Obama that called him horrible names and accused him of ruining their life because he “messed with food stamp rates.”

Adam Sandler is currently starring in Uncut Gems, which is in theaters nationwide. 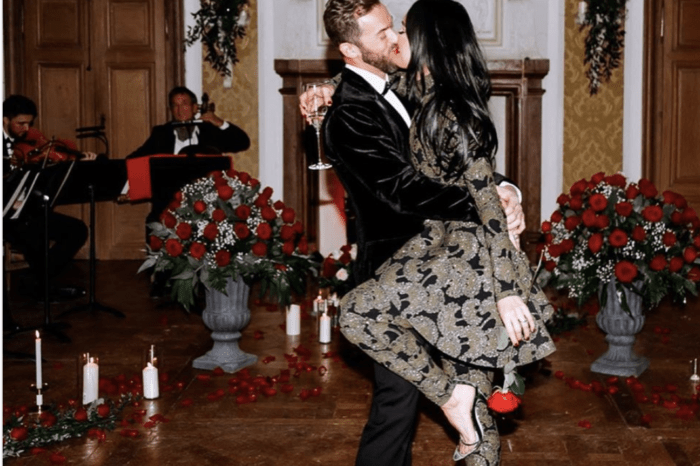