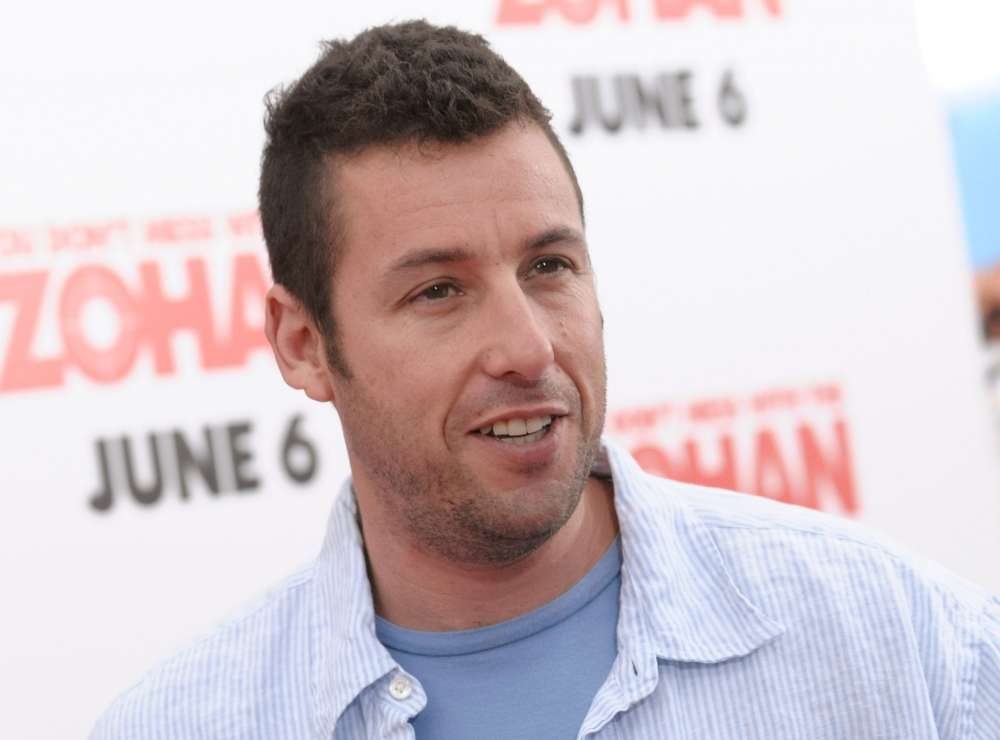 According to a report from Variety, performers and entertainers in the Hollywood world have been reeling from the news that the star of Descendants, Cameron Boyce, died on Saturday night due to a persistent medical issue.

One of the celebrities to come out and commemorate the life and death of the actor was Adam Sandler, who he worked with on the set of Grown Ups 2 and Grown Ups. On his Twitter account, Adam described him as “too young” and “too sweet” to pass away so early.

“Loved that kid, cared so much about his family.” Adam went on to say that Cameron was a very compassionate person who cared a lot about the world around him. “All our hearts are broken,” the longtime Hollywood star remarked.

Another big name in the industry to commemorate Cameron and send condolences to his family was the CEO of Disney, Bog Iger. Cameron wrote in a statement that he and the rest of The Walt Disney Company mourned the loss of Cameron.

“Our prayers go out to his family and his friends,” the Disney boss explained. Other people voiced their appreciation for the life of Cameron as well, including Zendaya Williams, who also came to prominence on the Disney network.

Cameron, You will forever live in our hearts. . . RIP 🌟

According to a report from The Associated Press, Cameron passed away at his home in Los Angeles. Currently, it isn’t known how he died, but his family released a statement in which they explained that Cameron died in his sleep from a seizure, that was a consequence of an “ongoing medical” issue he was being treated for.

His family continued in their statement, saying the world lost one of its “brightest lights” but his spirit will live through others in their kindness as well as their compassion. Fans of the actor will remember him from his aforementioned performance in Grown-Ups, in which he plays the role of Adam Sandler’s son.

Cameron appeared in both Grown-Ups films, the first and second, released in 2010 and 2013, respectively. 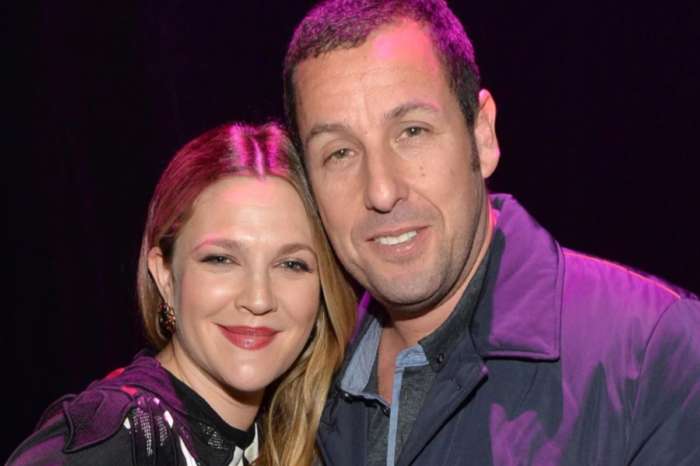 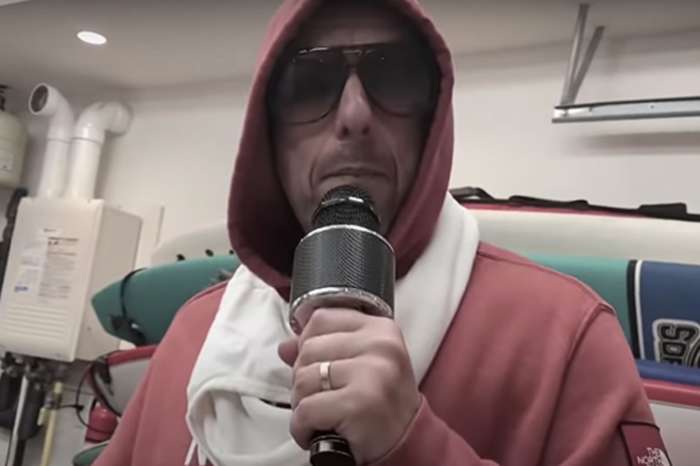 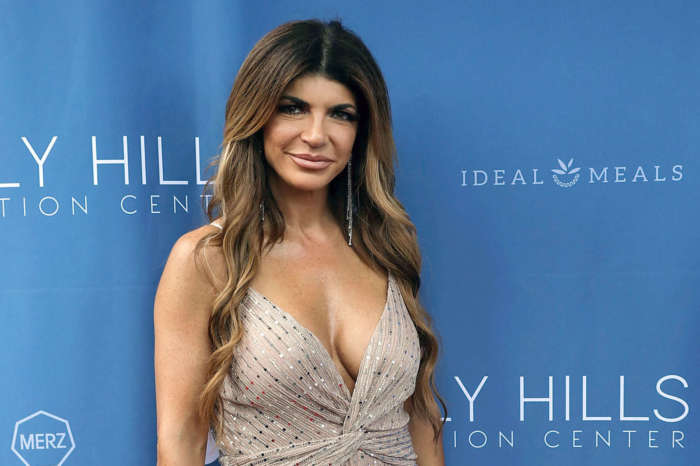 Teresa Giudice Caught Without Her Wedding Ring Amid Cheating Rumors - Here's Why She's Not Wearing It!