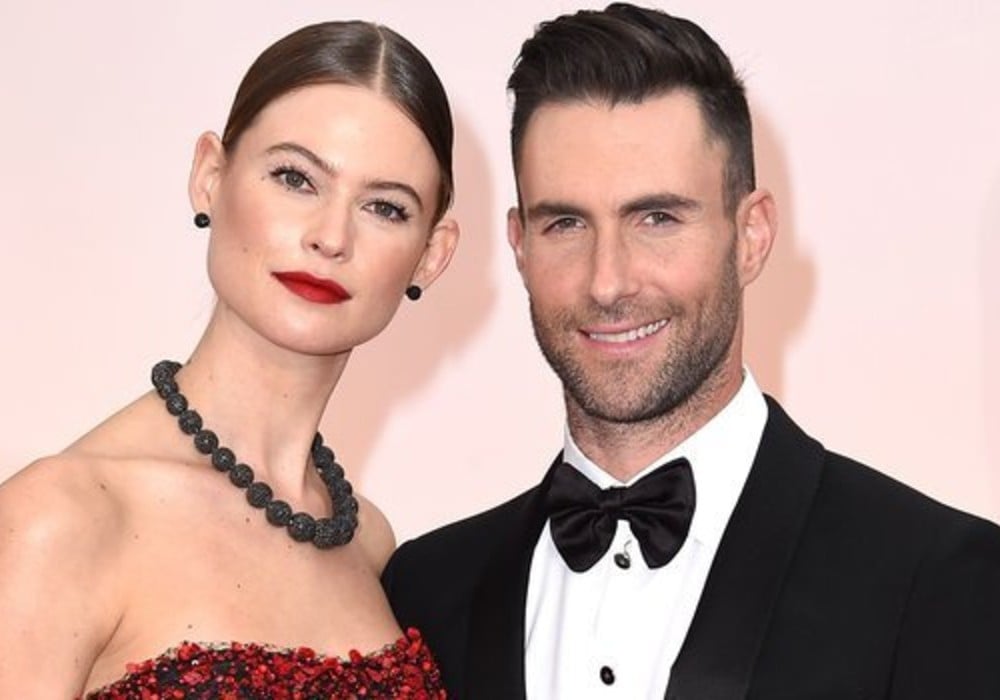 Adam Levine and his Victoria’s Secret model wife, Behati Prinsloo, are already the parents of two young daughters: Dusty Rose, 3, and Gio Grace, 2. But, the pregnancy rumors have been swirling recently, and the Maroon 5 frontman addressed them on Friday during an appearance on Howard Stern’s SiriusXM radio show.

Levine and Prinsloo have not completely shut down the idea of having another baby in the future, but the singer says that his wife is not pregnant right now.

You and me baby…

“No, she’s not currently pregnant,” Levine told Stern. “I think if I asked her to have another baby right now she’d punch me in the f—ing face because she’s not ready. We’re good. We’ve got two kids.”

Prinsloo actually sparked the pregnancy rumors last month when she posted a blurry photo on Instagram that some fans thought was a sonogram. The model wrote that it wasn’t a sonogram and made it clear she wasn’t pregnant. She also explained that the pic was a close-up of “black and white splatter sweatpants.”

Prinsloo revealed that three-year-old Dusty got ahold of her phone, and she somehow posted the picture from her photo library. Prinsloo said that she thought the photo was “weird and cool” so she left it up. However, the image resulted in everyone congratulating her on her third pregnancy.

Guys. This is not an ultrasound lol. Dusty got hold of my phone and somehow posted this picture from my photo library i thought it was weird and cool and left it up. But everyone is now congratulating me on my 3rd pregnancy 😂 it’s a close up of my black and white splatter sweat pants!

Last year, Prinsloo told People magazine that a third baby is “not out of the question,” explaining that she grew up as an only child, so she wanted a big family. She also told Ellen DeGeneres on her daytime talk show that Levine wanted five kids, and she used to feel the same way. But now, Prinsloo says that three or four would be good.

Behati Prinsloo said that Adam Levine “can’t have everything,” especially because she’s the one who carries the babies. She also revealed that Levine was the stricter parent, which surprised her because she thought it would be her.

She said that he is a dedicated dad, and she’s okay with how strict he is. Prinsloo added that it’s exciting to see Levine take on the role of being a dad, especially to two girls. She says he loves it, and it’s amazing to watch him with their daughters. 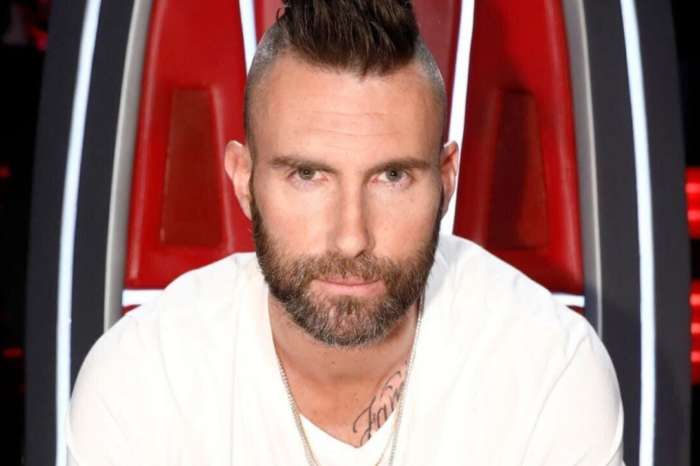 Nene Leakes And Kim Zolciak Want To Do An OG Housewives Season -- Reveal How They Met And Reconnected!