Fame, mental illness, wealth, and precocious success often takes its toll on child actresses. It has proven to be fatal for many celebrities, including River Phoenix among others. Sadly, it looks like the actress from In The House, Maia Campbell, is going down a similar path.

A video was posted online showing the actress in her underwear at a gas station asking for drugs.

#LLCoolJ is seeking contact info for his former costar #MaiaCampbell after a recent viral video revealed that she has relapsed and is back on drugs ??

Campbell, who has a history of bipolar disorder and has been taken to jail several times by police, appears to be up to no good once again after her short stint with sobriety

The video shows the woman being filmed by a man – who we can only assume is a drug dealer considering he was asking whether she wanted “powder or crack” – while asking for drugs.

The footage made a lot of people on social media feel uneasy.

Some people have voiced their concern with her safety as well as her health, while others, including LL Cool J, said people should be ashamed of themselves for filming another person in such a state.

Instead of pulling out your phone and filming someone who's obviously having trouble. Maybe lend a helping hand? A kind word? @MaiaCampbell

The rapper responded to the backlash today, and he seemed, shall we say, unremorseful.

“All of you n****s would not be mad if I posted a white girl,” he stated in an Instagram video.

“If I would have run into muthaf***king Hillary Duff and she was asking for crack and sucking d**k at the gas station for money or crack, I would have posted her, too.”

“Just because she was a black actress from back in the day, who we already all know from Redan. She has been on the block for years. We have been knowing this b***h.”

“She has been doing dumb sh*t. She went in the industry got geek up. She f**ked all in the streets, n***as sent her back to Atlanta, and she got geeked up some more. This ain’t no mental disorder this b***h is just high as f**k.” 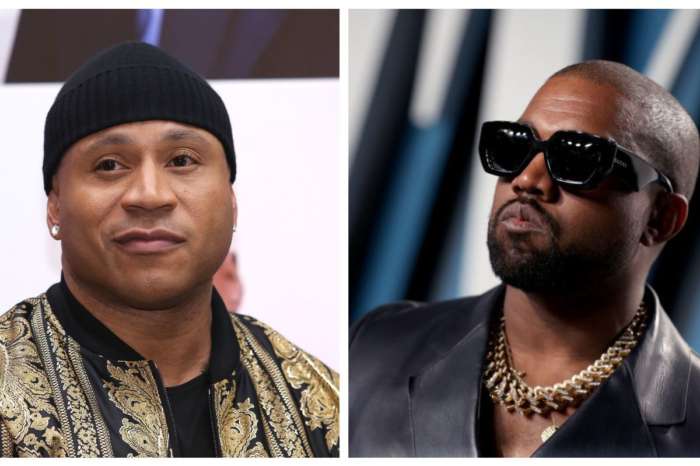 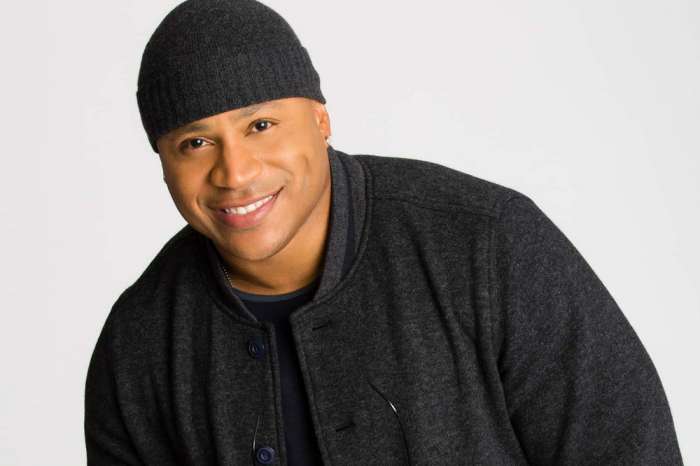