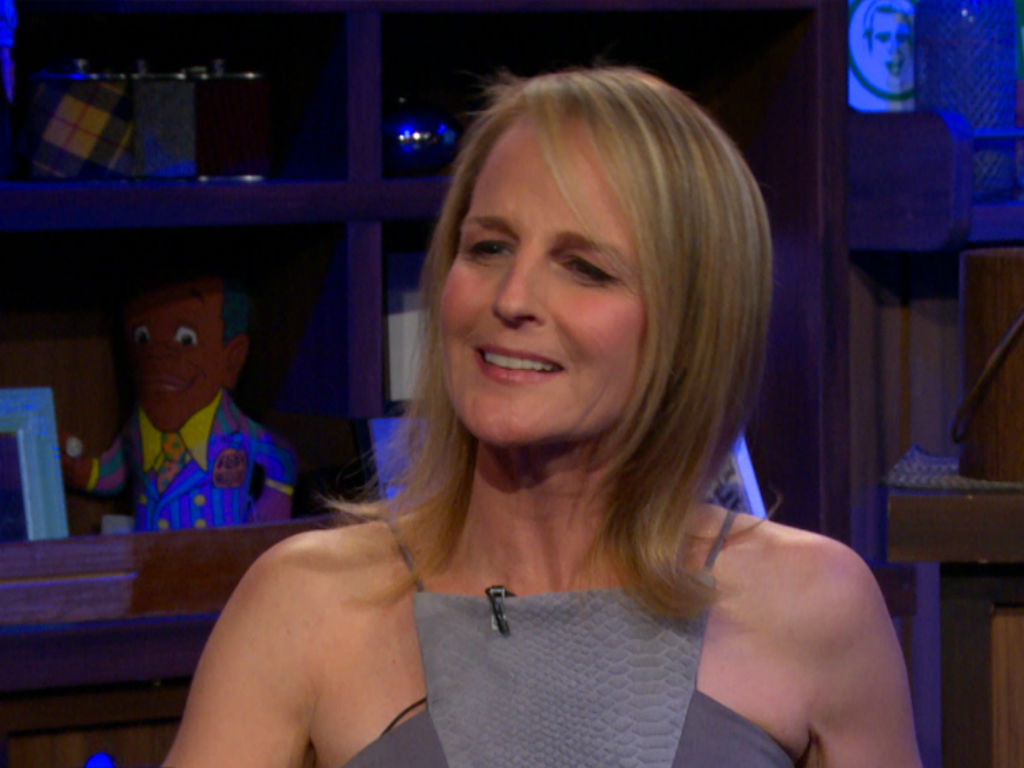 Actress Helen Hunt was rushed to a hospital Tuesday afternoon following her SVU being flipped during a car crash.

The Mad About You star was involved in a violent crash in Los Angeles. People magazine has confirmed Hunt was taken to a hospital in the Los Angeles’ mid-city area. The accident occurred near the corner of San Vicente and Tremaine Avenue, according to a spokesperson for the police department.

Hunt was one of several people transported to a nearby hospital after the terrible accident. Police have finished their investigation, revealing to the weekly magazine there was no criminal activity involved in the crash.

The Buchmans are back! Here’s your chance to fly out to LA, visit the #MadAboutYou set, watch us film a scene, and grab a photo with our team! Enter the #MadAboutSweeps today @ifonly and help support @aclu_socal! (link in bio)

Although a rep for the 56-year-old TV star did not respond to People magazine’s request for a comment, an insider shared Hunt is fine. The actress was examined by staff at the hospital before being released later on Tuesday night.

Video footage of the accident has circulated thanks to TMZ obtaining the original images. In the video, Hunt’s black SVU is traveling through an intersection when it is t-boned by another vehicle without warning.

The impact caused the SVU to flip over. Hunt was reportedly the only passenger and was sitting in the back seat when the collision occurred. There are no details on or if any injuries were sustained by the actress.

It is unclear if the accident will delay production on the reboot of Mad About You. Hunt along with costar Paul Reiser. The duo is set to reprise their roles as Jamie and Paul Buchman in a limited series revival of the NBC hit comedy.

“The dream is to get to do it. I have remained very, very close friends with Paul. Reboot, or no reboot we have lunch once a month. We really enjoy and care for each other. It was a very loving piece of work. We loved it. It would be fun to work on something that’s really about love. We’ll be older though I hope people are prepared for that. I’m not prepared for it!” she recently shared with People magazine.

Spectrum is the new home of Mad About You with the first six episodes of the revival dropping on November 20th. The remaining six episodes on December 18th.

Helen Hunt is recovering after her SVU was involved in an accident that caused her car to flip over on Tuesday afternoon. Fans have used social media to wish the talented Hollywood star a speedy recovery to her undisclosed injuries.

Read more about Helen Hunt Mad About You 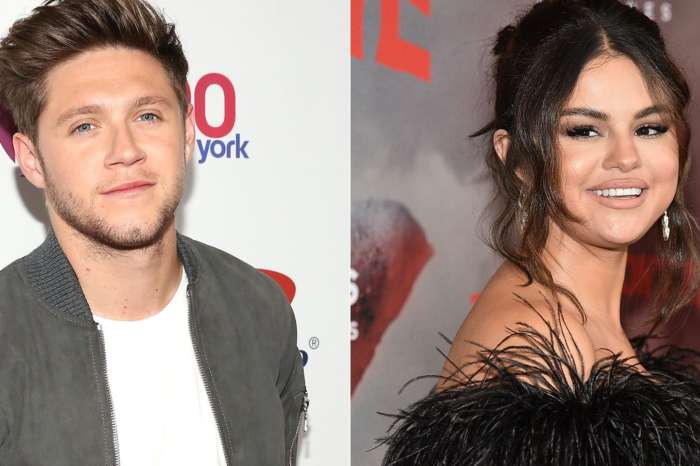