Actress Gabourey Sidibe talks about all the details of the most awkward encounter she had in a Chanel boutique. In this week’s Lenny Letter, she told everyone that she went to the Chanel store to pick up a pair of eyeglasses and what follows is fascinating.

The saleswoman said that they are only selling sunglasses and urged Sidibe to go to a store across the street.

“I knew what she was doing. She had decided after a single look at me that I wasn’t there to spend any money. Even though I was carrying a Chanel bag, she decided I wasn’t a Chanel customer and so, not worth her time and energy,” Sidibe wrote.

It was only after some other salespeople told her who Sidibe exactly was, that Sidibe was treated as a legit customer.

Sidibe said that she doesn’t know whether she’s being treated this way because she is “fat” or black.

She also noted that this is not the first time that such a thing happens to her and that she experiences such nasty behavior.

“No matter how dressed up I get, I’m never going to be able to dress up my skin color to look like what certain people perceive to be an actual customer. Depending on the store, I either look like a thief or a waste of time. There doesn’t seem to be a middle ground between no attention and too much attention,” she said.

She ended her discussion on the matter saying, “Does it matter whether my waist is wide or if my skin is Black as long as my money is green?”

The American actress made her acting debut in the 2009 film Precious and her role back then brought her a nomination for the Academy Award for Best Actress. Back in 2015, Sidibe confirmed that she would be writing her memoir and that it would be published sometime in 2017. 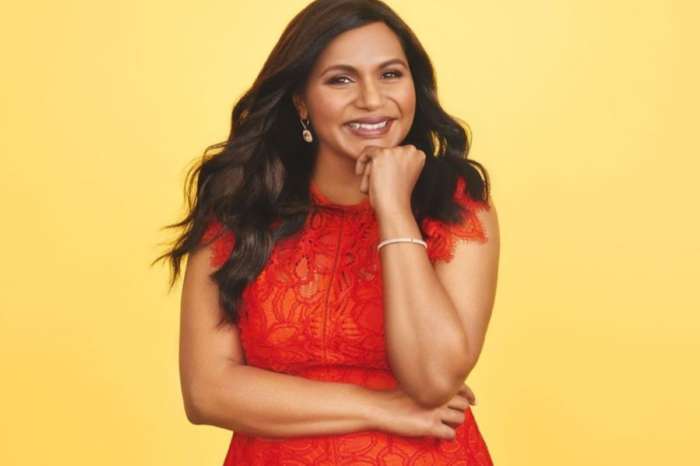 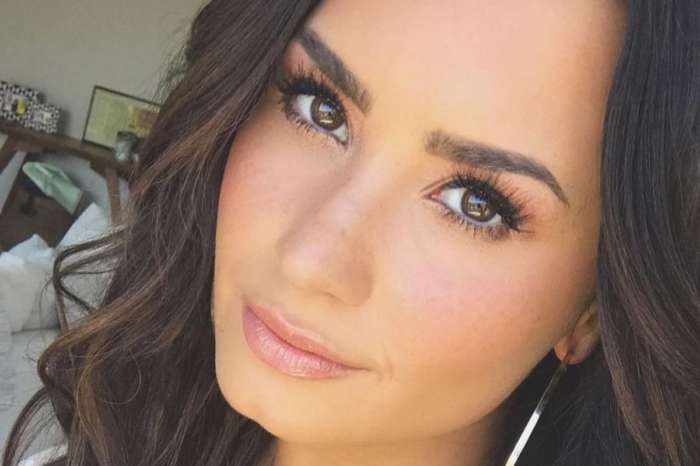 Demi Lovato Wears A Wool Blazer Without Anything Else And Looks Incredible — See The Gorgeous Look!

Kelly Ripa Has Cut All Ties With Michael Strahan And So Has Her Husband!