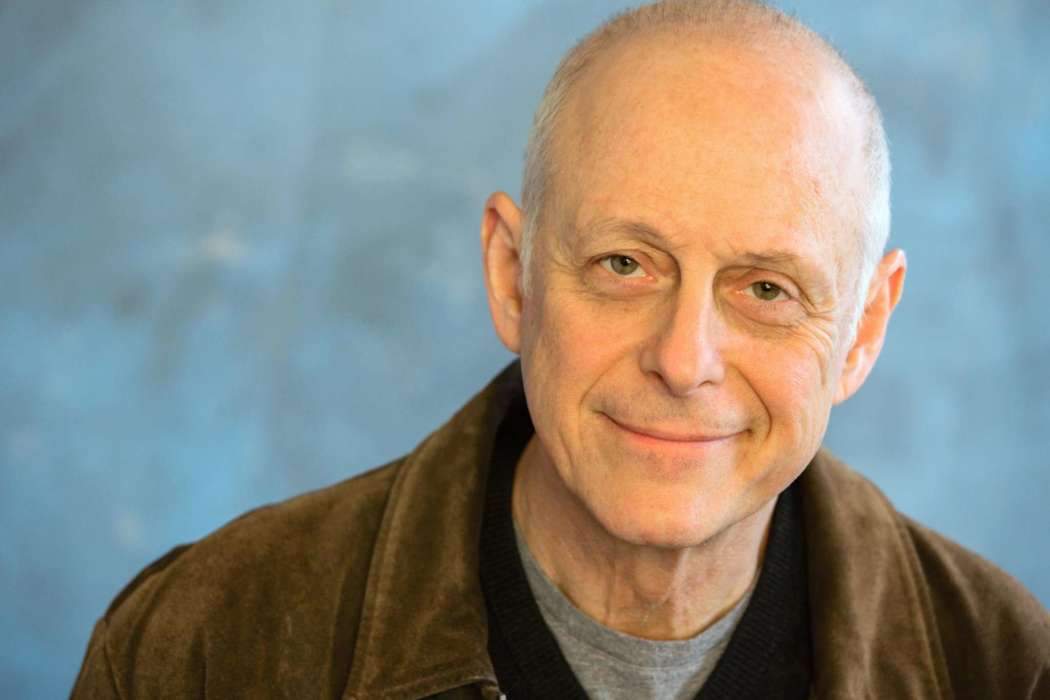 The 69-year-old actor, Mark Blum, known for his work in films like Crocodile Dundee and Desperately Seeking Susan, died earlier this week from coronavirus complications.

According to The Wrap, Playwright Horizons, a theater company from the city of New York, revealed the news as did the executive vice president of SAG-AFTRA, Rebecca Damon. In a statement, Rebecca confirmed that Mr. Blum had passed.

The outlet claims Blum was an important figure in the New York City theater community. He has earned several accolades, including for his work in Gus and Al, created by Albert Innaurato and produced by Playwright Horizons.

Additionally, Blum appeared in productions such as The Best Man and Lost in Yonkers. You can check out the tweet from the theater production company below:

With love and heavy hearts, Playwrights Horizons pays tribute to Mark Blum, a dear longtime friend and a consummate artist who passed this week. Thank you, Mark, for all you brought to our theater, and to theaters and audiences across the world. We will miss you. pic.twitter.com/NMVZFB5hPb

Mark worked in acting for many years, starting in the 1970s before finally moving into film and television. His first role was in the 1983 movie, Lovesick, in addition to St. Elsewhere in 1984. In the same year, Blum worked alongside Madonna and Rosanna Arquette.

I am devastated to learn about the passing of my teacher #MarkBlum due to #covid_19 complications. This is heartbreaking. Mark was blunt but only if you asked him to be, his kindness always preceded him. He always found time to have coffee with you if you needed help or advice, he never left an email unreplied. He was grateful to be an actor and to everyone who had ever given him an opportunity and he passed that appreciation on to his students. Thank you Mark, you are missed and loved always. #NEWYORK you are in my heart. . Update: I’ve just made a donation in memory of Mark Blum to @theactorsfund. I encourage everyone to donate what you can to institutions dedicated to protect actors.

His career extends on to other films including Coin Heist, Step Up 3D and Shattered Glass. As most know, the coronavirus, also known as COVID-19, is more likely to have a severe effect on those over the age of 65-years. Earlier this month, an audio technician working for NBC also passed away due to coronavirus complications.

Mark isn’t the only actor to contract coronavirus either. Near the beginning of the pandemic, Idris Elba went on his social media to inform fans that he tested positive for COVID-19, but he reassured fans he was going to do just fine. Later, his partner, Sabrina, also contracted COVID-19. Other stars to test positive for COVID-19 include Tom Hanks and his wife, Rita Wilson.

According to the CDC and other government bodies, those who have recently traveled were at considerable risk of catching the illness, and the beginning of the cases in the United States was among those of people who had just arrived back into the country, or who had close contact with someone who just got back.

However, the spread of the disease is now spreading within communities but the death rate continues to decrease on account of increased testing.