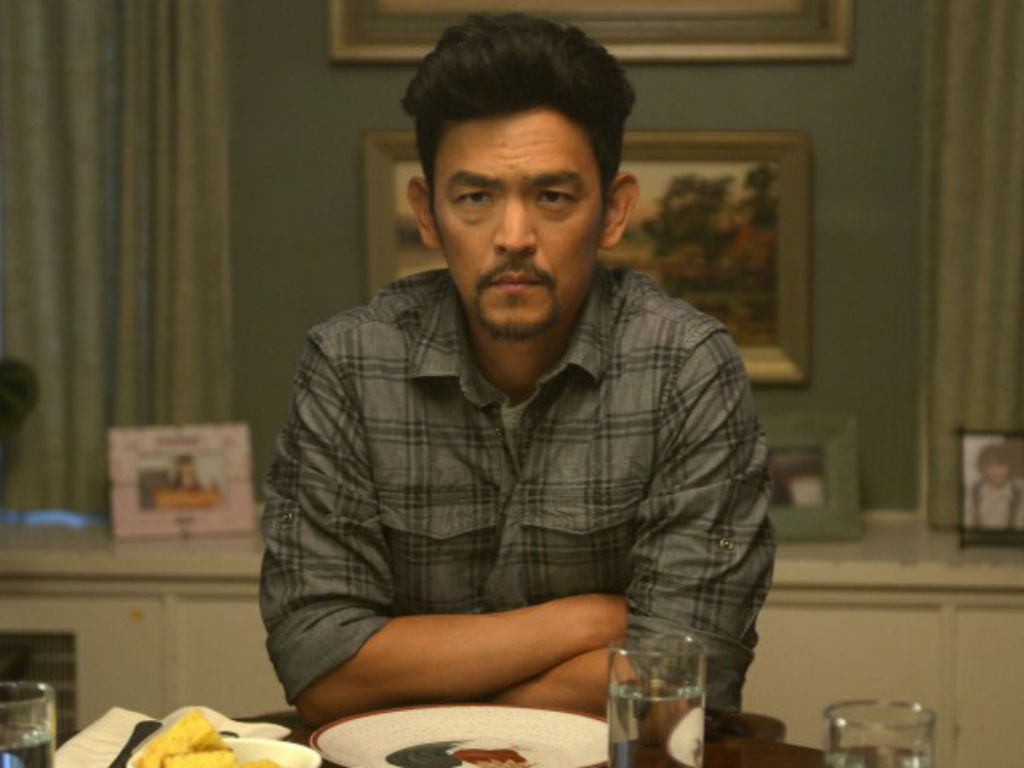 Actor John Cho was injured on the set of Netflix’s Cowboy Bebop, shutting down production on the series for several months.

The live-action series is on an extended hiatus while Cho recovers from a knee injury. Deadline revealed a freak accident occurred on the New Zealand set. On the final take of an of a routine and well-rehearsed scene, something went awry, and the actor was hurt.

Extensive damage was done to Cho’s knee, requiring not only surgery but that he be flown back to Los Angeles. Due to the significant injury, it will be months before the actor is given the ok to go back to work.

“Water can flow or it can crash.” – Bruce Lee Thanks for all the well wishes everyone. Gonna be back and flowing in no time!

Filming for the show was in the beginning stages, so Netflix could have chosen to recast the lead role. However, the streaming service decided to wait until Cho can be back in action to resume production. A new schedule won’t be determined for quite a while, as doctors continue to monitor the American Pie star’s progress.

Cowboy Bebop is an adaptation of a Japanese animation series. It focuses on a group of bounty hunters in space. Netflix committed to 10-episodes for the first season.

According to Deadline, Cho will be playing Spiegel who is described as “impossibly cool bounty hunter with a deadly smile, a wry wit, and style to spare.”

Mustafa Shakir is on board to play, Jet who is Spiegel’s ex-cop partner. Daniella Pineda will portray wanted bounty hunter, Faye Valentine. Rounding out the main cast is Alex Hassell as Spiegel’s nemesis Vicious.

The original series was short-lived only running a total of 26-episodes. It first aired in Japan from 1998-1999, then premiered on Adult Swim in the United States. Cowboy Bebop quickly became a cult hit in the U.S. The series has been credited with introducing Western audiences to anime.

An onset injury sustained by John Cho has delayed the production of the Netflix series Cowboy Bebop. The talented actor used Instagram to quote Bruce Lee and thank fans for all their well-wishes. It has only been a couple of days since the injury, but Cho appears to still be in good spirits.

Cho at least will be in good hands while he recuperates. He will have his wife of 13-years, Kerri Higuchi, as well as their two children to nurse him back to health. 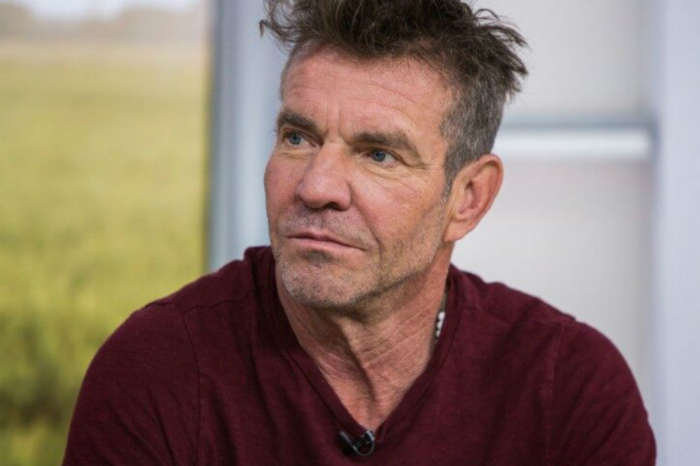