Brandon’s in trouble! The star of Sonny With A Chance, Brandon Mychal Smith, was arrested for driving while intoxicated on the 23rd of July, according to Us Weekly as confirmed by the police. The 28-year-old former Disney Channel star was stopped in Burbank, California, for a traffic violation around 7:10 a.m.

The Burbank Police Department said in a public document, “This stop led to a DUI investigation, which included several field sobriety tests. At the conclusion of the investigation, police officers determined that Mr. Smith was operating a motor vehicle while under the influence of alcohol.”

Brandon – who also starred on You’re The Worst – was detained and charged with a DUI and had to stay in custody for several hours before the police eventually released him.

As for what happened, according to the publication, TMZ, Smith was driving his luxury Rolls-Royce in Burbank when he went too far over the crosswalk at a red light, a big no-no in the eyes of law enforcement.

Smith reversed a little bit after he realized what he had done, but it was too late, the police saw him and pulled him over.

In the police statement, they claimed his BAC (blood alcohol concentration) was over twice the legal limit.

In case you’re wondering who Smith is, he got his acting career started when he was 8-years-old and played Nico Harris alongside Demi Lovato in Sonny With A Chance.

Earlier this year, it was thought he would get the role as host of America’s Got Talent. However, the lead was given to Tyra Banks instead. Smith hasn’t commented on his arrest yet, but we can only assume he isn’t happy about it! 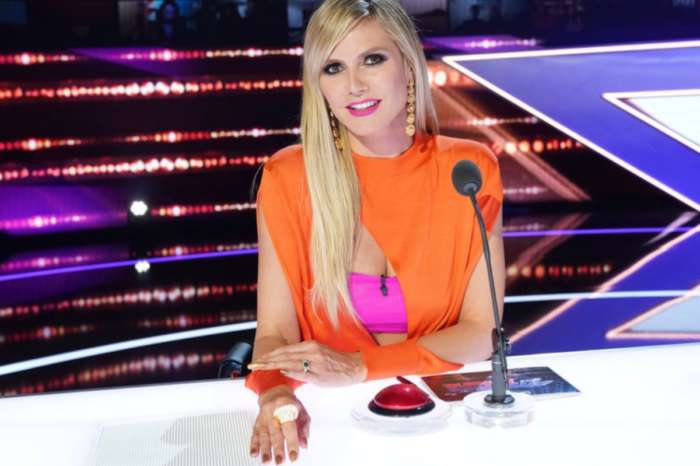 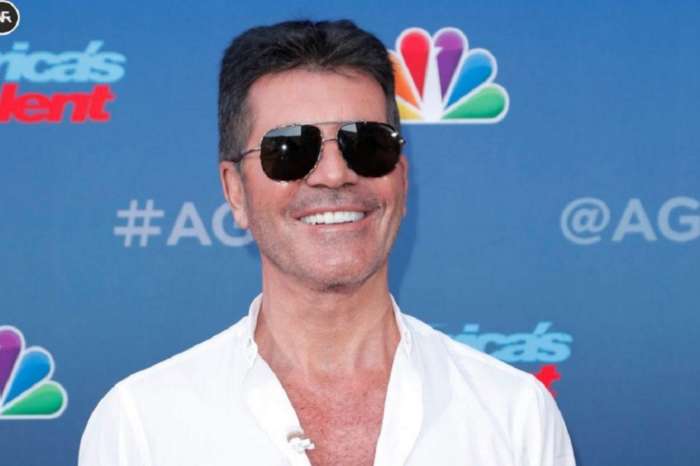 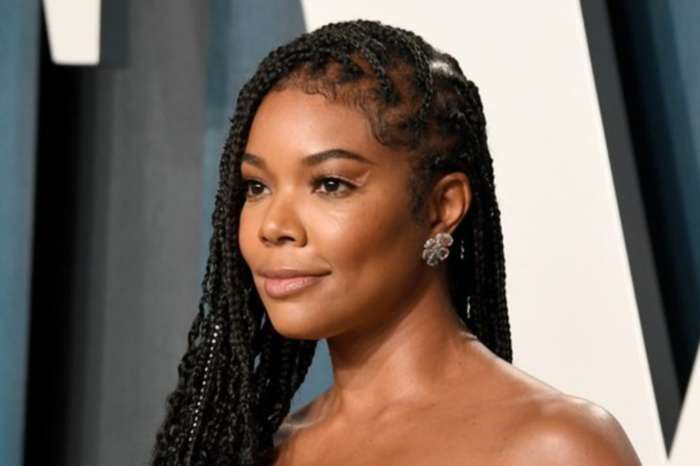