Dr. Michael Russo, the surgeon who performed Abby Lee Miller’s gastric sleeve procedure, opened up about the Dance Moms star’s recent hospitalization. He explained why the sudden pain, why her condition got so bad and more!

The medical specialist told that, unfortunately, for now, Abby’s situation is ‘not a good one.’

As fans may be aware, the celeb experienced some back injury that lingered, and on Tuesday she was taken to the hospital as a result.

Now, Russo revealed that the pain was caused by severe hypothyroidism, which occurred because Miller stopped taking one of her thyroid meds.

‘Her hypothyroidism got so severe that she had an assortment of symptoms. Most dramatic is severe muscle and bone pain in her back, shoulders, arms, and legs. When Abby went to the ER, she was almost unable to move arms and legs and was having trouble getting out of bed. She had numbing and tingling in her hands and feet. She could not even hold a spoon in her hand.’

‘This [Hypothyroidism] is a serious medical concern. If left untreated it has been reported people can become comatose,’ the doctor added.

Apparently, back in January, another medical specialist recommended she stopped talking that medication but this change got her to the ER twice since then.

‘An additional consequence of being off the medication is that hypothyroidism can cause weight gain. This almost undid part of her gastric sleeve surgery and caused her to gain a bit of weight back. But she is back on track and getting back to where she was in January.’

Meanwhile, Abby Lee Miller has been living in a halfway house where she will continue to stay until completing the rest of her sentence.

One source told us she’s been working hard on regaining her life back. 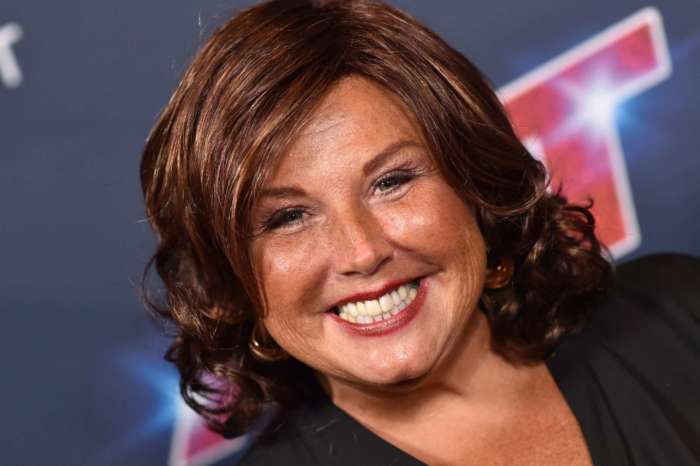