Before reporting to jail in order to serve her one-year-long sentence, Abby Lee Miller spent one of her last rehearsals on the hit show Dance Moms using popular dating app Tinder! During the latest episode, Miller is shown back from her three-week hiatus and running through her three ALDC dancers’ solos.

However, instead of paying attention to Maesi Caes practicing her dance, Miller was busy checking out shirtless men on Tinder and swiping left and right.

Later in the same episode, Abby also broke down after she learned that Kira Girard, Holly Frazier and Jill Vertes’s daughters were quitting Dance Moms.

‘You said your goodbyes and you left them. We did not think you were ever coming back,’ Girard told her.

‘In your delivery, some of the things you have said over the years hurt the kids in profound ways that none of us could expect,’ Frazier added, talking about Abby’s harsh teaching methods.

Hearing that, Miller broke down in tears, saying that her biggest issue is the fact that her return is seen as a bad thing.

She went on to repeat how much she regrets teaching by poor example.

Soon after the episode was filmed, Miller left the show and was replaced by Dancing With the Stars celeb Cheryl Burke.

Back in June of 2016, Abby Lee Miller was accused of not reporting an international monetary transaction and sentenced to one year and a day behind bars, followed by two years of supervised release.

The woman is currently serving her sentence at FCI Victorville. 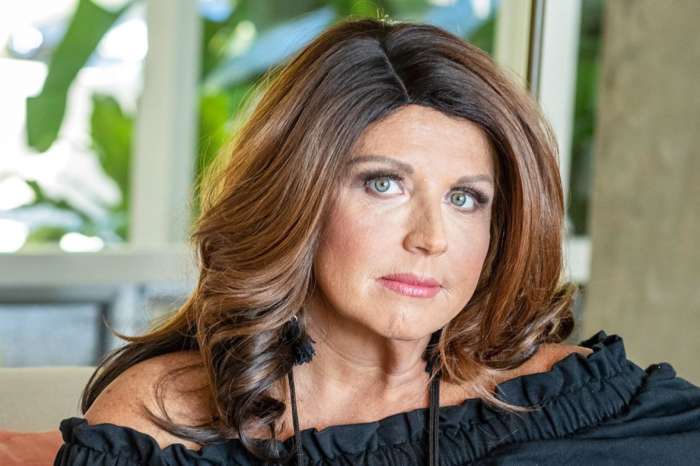 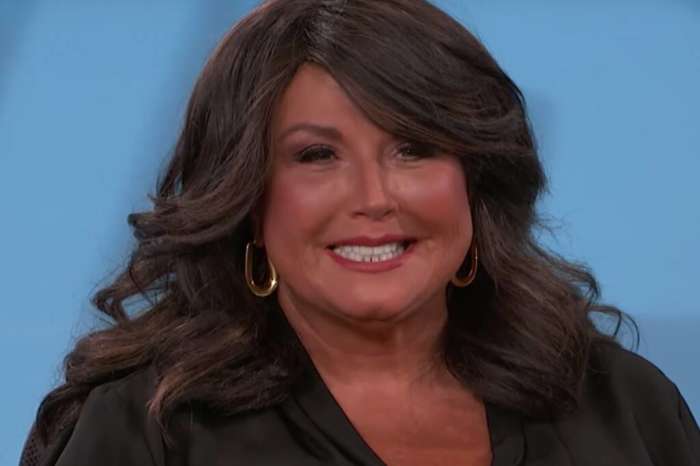 Abby Lee Miller Walks Again For The First Time On Camera In More Than A Year – Check Out The Clip!

Kim Zolciak Claps Back At Miss Lawrence For Plastic Surgery Claims: "Don't Act Like You Know Me"

I THINK ABBY WAS AWESOME…YEAH SHE MIGHT OF BEEN HARD BUT NO ONE TWISTED THOSE MOMS ARM & MADE THEM STAY.. NOW LOOK HOW FAMOUS THEY ALL HAD BECOME…HONESTLY ABBY WAS ONE OF THE MAIN REASON ME & MY DAUGHTER WATCHED THE SHOW…GOOD LUCK MISS ABBY. MY MOTHER ALWAYS TOLD US SOMEONE TALKING SMACK ABOUT YOU USUALLY MEANS THEY’RE JEALOUS…

This is for Abby Lee Miller I think you got a raw deal your students have treated you badly especially Maddie you made her famous she doesn’t appreciate it you made them all famous keep your chin up you. You will be out before you know it. You will get your life back on track. I think about you wondering how you’re doing hope it’s good. Contact me on gmail if you want to.