Abby Lee Miller is doing whatever she can to assure that she is not going to stay in prison for too long. According to new reports, the Dance Moms dance teacher has denied many of the accusations weeks before her sentencing date.

The papers obtained from U.S. District Court for the Western District of Pennsylvania, Miller claim she “did not deny the existence of contracts related to Dance Moms.”

“Rather, Ms. Miller indicated that she was scheduled to have income from reality television for the next 24 weeks, consistent with the renewal executed unilaterally by A&E on February 23, 2012.”

Miller was ordered to pay back the $120,000 worth of Australian currency that she brought into the country without reporting. However, she said that she did not hold any money in a hotel safe.

Furthermore, she denied the calculation of the cash sales of merchandise during the Australian trip.

Miller also objects to the loss calculation of $120,000 for the failure to report charge.

Regarding her fraud charge, Miller said she did not file for bankruptcy protection to deal with mortgage delinquencies on her dance studio in Penn Hills or on her residential property in Florida.

She claims that she filed to stay the pending tax sale of the real property where her dance studio was located.

According to the court documents filed, Miller also claims that she did not restrict pre-petition debt owed to secured creditors PNC Bank and Chase Home Finance.

The 50 year old Dance Moms star only pled guilty to not reporting an international monetary transaction and one count of concealing bankruptcy assets.

Her sentencing is going to take place on January 20, 2017, and Miller faces up to 30 months in prison. 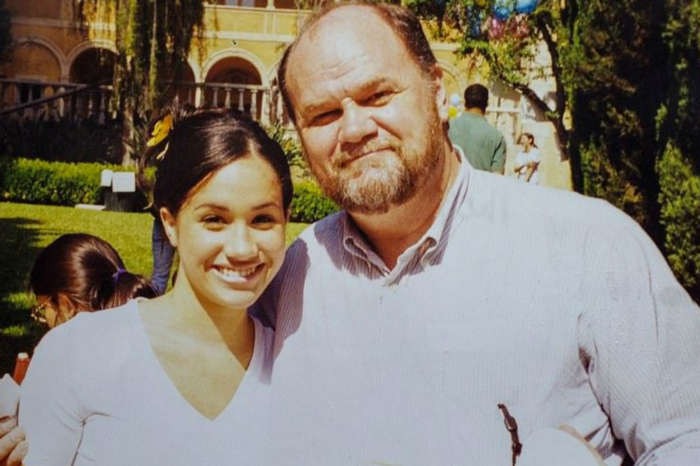 Kim and Kanye had a Disastrous Date – Read What Happened