Abby Lee Miller Dances In New Video After Chemo – Check It Out! 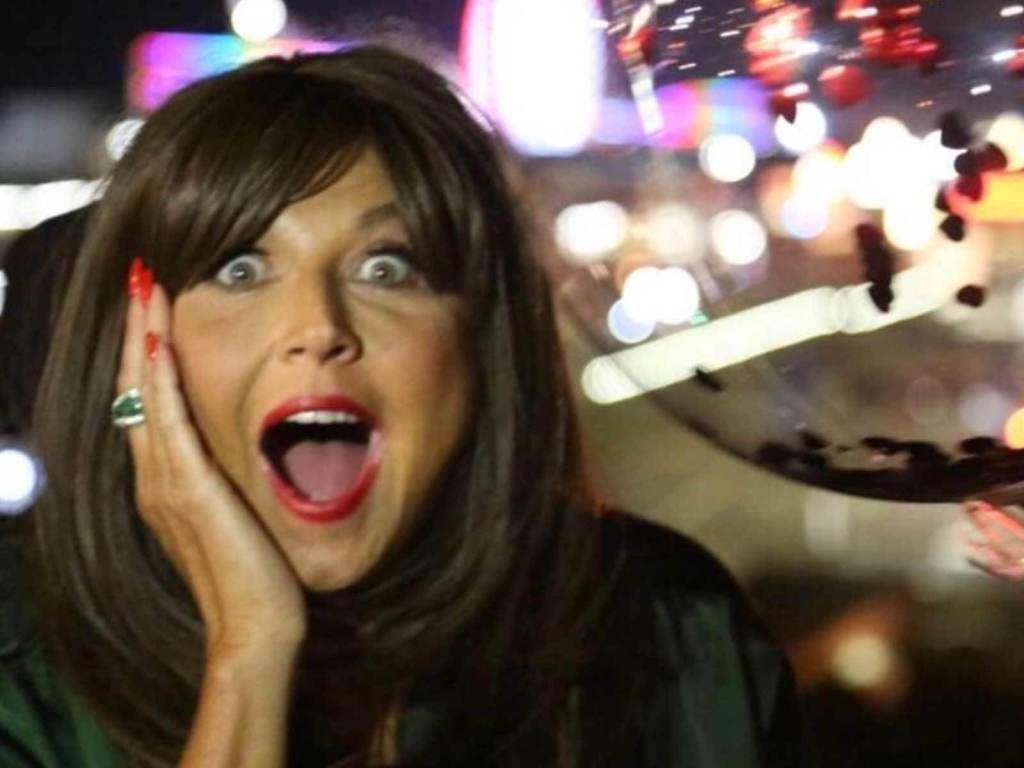 It looks like Abby Lee Miller is doing much better amid her fight with cancer. The Dance Moms star took to social media to post a video of her gracefully dancing after such a long time during which she actually needed to learn how to walk again.

That being said, seeing her move like that proves she has made a lot of progress and is much healthier these days!

The clip of her practicing some pirouettes was very heartwarming and was sure to make the celeb’s worried fans very happy.

The vid shows Abby getting up from her chair to show off some ballet arm moves, and while she does not have full control over her body yet, she looks much stronger and also excited to get back to dancing.

Abby Lee Miller was still serving her sentence when she was diagnosed with non-Hodgkin’s lymphoma.

She underwent ten chemotherapy treatments since then and was also going to a rehabilitation center to work on getting stronger.

In September, however, she left the place.

The reality TV star has been through a lot but she did not give up no matter what.

Back in December, Abby also confirmed that she will be back on Dance Moms when the eight season starts.

Back to dancing, one step at a time. Port de bras 💃🏽

The show returns in June on Lifetime and in a trailer for the upcoming season, Abby opened up about her struggle with cancer.

While clips of her in the hospital and more are being shown, Abby says: ‘In an instant, your life changes completely. I was ready to go back to work and start my life over and now I can’t even walk.’ 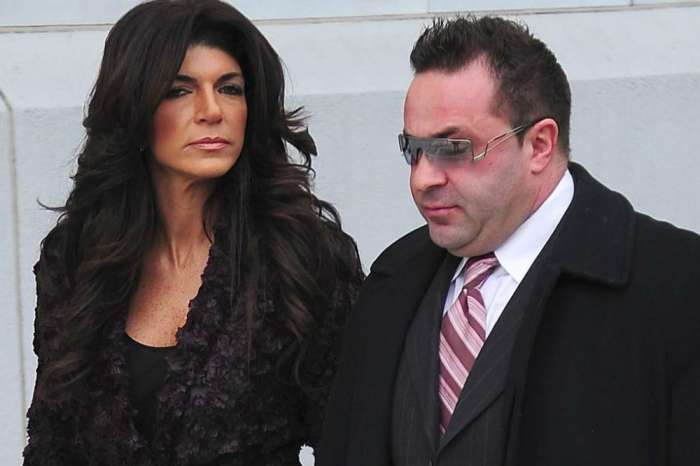