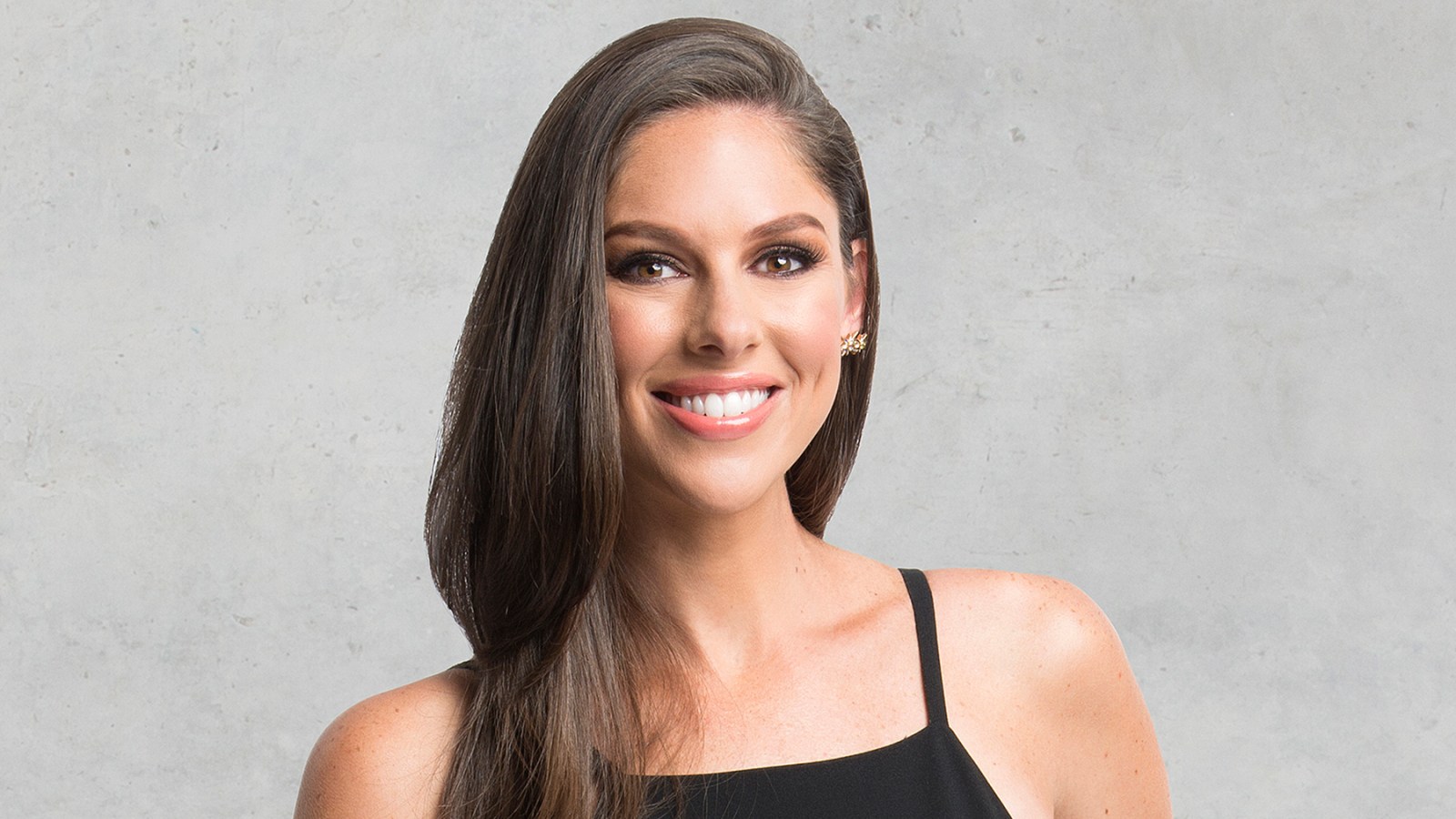 According to new reports, The View co-host Abby Huntsman is expecting twins! Apparently, the woman and her husband of nine years Jeffrey Livingston are expecting a girl and a boy!

Huntsman herself shared the happy news earlier today on her show.

As fans know, Abby and Jeffrey are also the parents of a daughter named Isabel Grace, who was born in November of 2017.

While live on TV, she gushed over her colleagues saying: ‘Everyone at this table has been so supportive.’

During an interview with People, the expectant celeb also revealed that the pregnancy started not so smoothly, making the parents a bit worried since ‘I felt sick immediately. Now, it makes sense – I think the hormones were triple what they’d normally be.’

Apparently, discovering that twins were on their way, was quite the shock for the couple, for Abby’s husband in particular!

She told the outlet that ‘When the doctor told us my husband fainted, which was just classic. I think that he saw two sacs in there and I could just see it on his face. He turned white, and when the doctor told us, he fell. Another doctor came in, and they were wiping him down with towels and giving him sugar. I am like, ‘This is ridiculous. I am the one that has to physically do this.’’

What is also pretty worrisome, as Huntsman also mentioned on the show, is that she and her husband are going to have three children under 18 months at their home in NYC – an apartment!

That sounds really tricky since even one baby/toddler is a lot of work.

Still, her colleague and close pal Meghan McCain assured Huntsman that she will be a great mother of three. 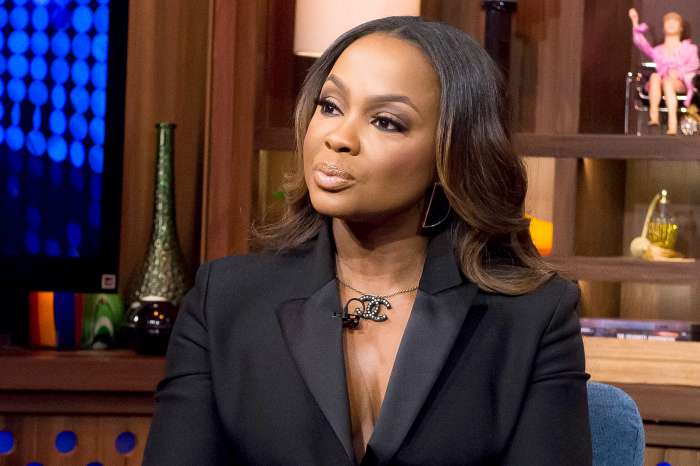