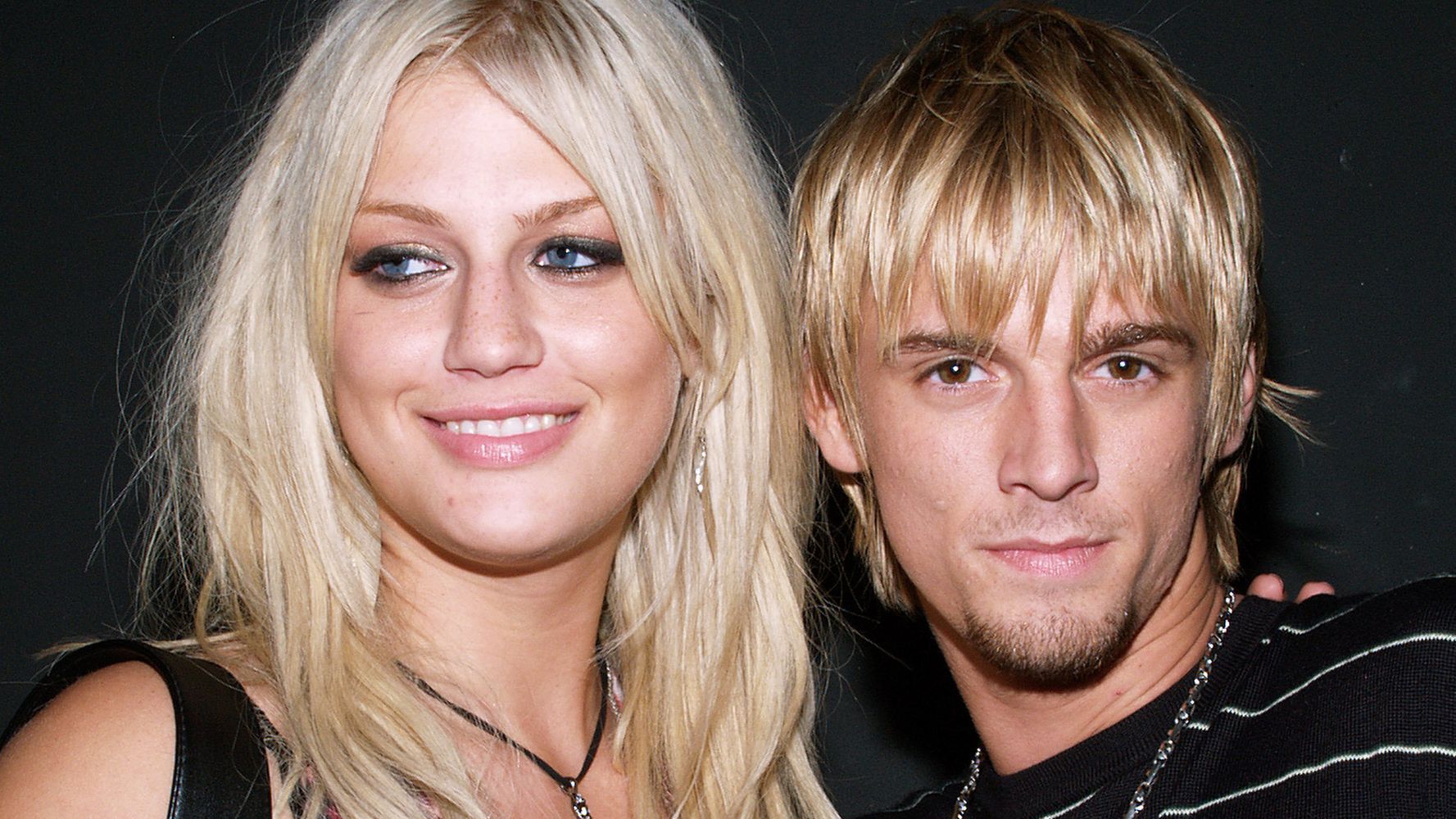 It looks like Aaron Carter’s feud with his family is escalating even more! The singer took to social media to shockingly accuse his own sister, Leslie of raping him!

According to Aaron he was only ten years old when it happened!

As you may know, this comes only a couple of days after his other siblings, Nick and Angel filed a restraining order against him due to the ‘increasingly alarming behavior’ he’s been showcasing.

Earlier today, Aaron claimed, in a series of tweets, that his late, older sister, Leslie sexually abused him for about three years, starting when he was only ten years old.

Supposedly, Leslie, who suffered from bipolar disorder, would not take her medication.

‘My sister Leslie suffered from bipolar disorder and took lithium to treat it. She never liked the way that it made her feel and when she was off it she did things she never meant to do and I truly believe that. I was ten years old. I’ve spent the last 15 years of my life going to therapy for abuse and rape. I have been through many different treatments, I’ve finally found the right treatment,’ Aaron wrote.

He went on to say that ‘I have had my ups and downs, I continue to work on my mental health and i will soon not have to take anything. I went through extensive therapy and treatments and I have NEVER BEEN DIAGNOSED BIPOLAR OR SCHIZOPHRENIC. My sister raped me from the age of 10 to 13 years old when she wasn’t on her medications… I feel cleansed all my truth is out I just need to focus now on my music my career and supporting all victims of abuse and rape.’

At this point in time, it’s pretty much impossible to verify Aaron’s claims since Leslie has been dead since 2012.

Leslie passed away at the age of only 25 of a prescription drug overdose.