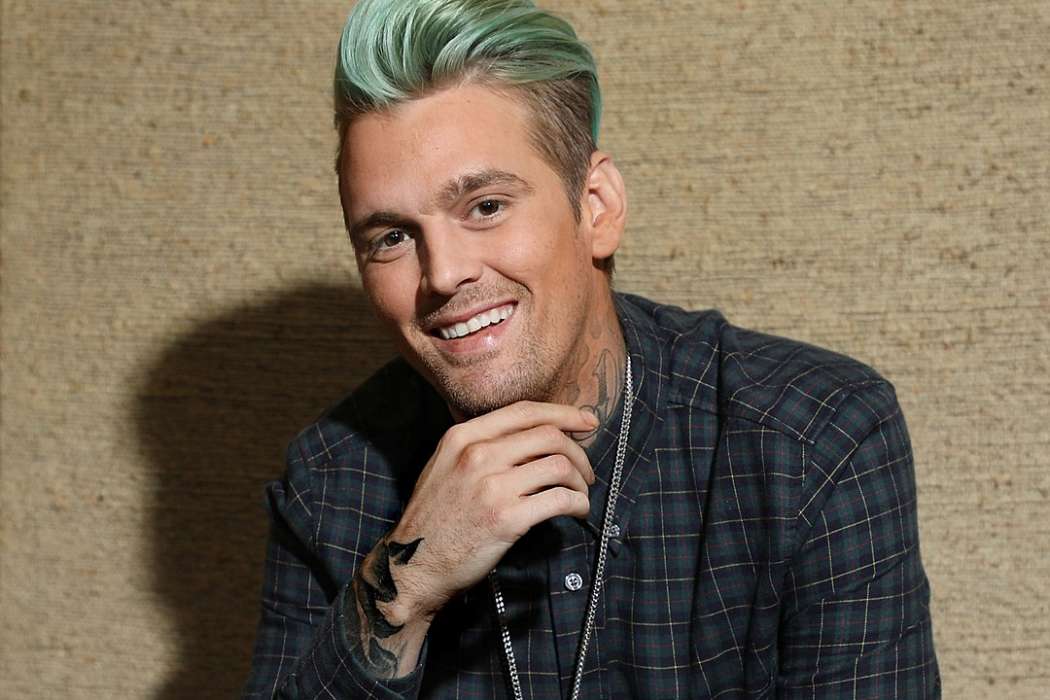 According to a report from E! Online.com, Aaron Carter recently came out to threaten a lawsuit against the animal rights activist group, PETA, after they criticized Jane Carter, the singer’s mother, for supposedly hitting one of their pets.

This past Wednesday night, before Mr. Carter was sent to the hospital for exhaustion in Florida, the pop star took to his IG Live to post a video of himself and his mother driving at night alongside seven different pugs, a few of which were puppies.

At one particular moment in the video, it appears as though Aaron’s mother slaps a pug that crawls toward her from the backseat of the vehicle. In response, PETA said that dogs are like “family,” and shouldn’t be used just for the IG likes and attention.

Moreover, the notorious animal rights activist group stated that slapping dogs or selling them for money when millions of them sit in shelters was a cruel thing to do. In response, on Thursday, Aaron went on his account to ask the organization aggressively if they were going after their mother.

Dogs are family – not for IG likes. SLAPPING them or SELLING THEM for a profit when millions are homeless in shelters is cruelty. pic.twitter.com/wg0x2sR2Fe

In a Periscope video, Jane responded to the allegation by stating that she never smacked their dog, and would never do that, because her dogs love her. Jane stated, “and we don’t believe in locking them up all the time.”

In the same video, Aaron pointed out that all of the dogs were content and sleeping in the back. Moreover, the singer accused the organization of editing the clip and adding a “smacking” sound effect to make it seem as though she was really hitting it.

According to Aaron, he learned how to train dogs for five years, and specializes in dealing with pit-bulls. “He’s thoroughly trained in dog training,” Jane says in the video.

As fans of the singer know, Aaron has had a tough year in 2019, following the breakup with his girlfriend, Lina Valentina. Earlier in the year, Aaron addressed self-inflicted pregnancy rumors when he said on social media that he would be open to having a child with Lina. 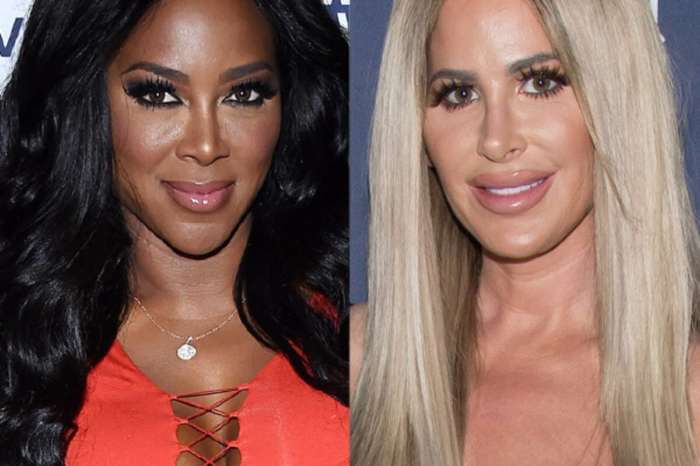 She truly needs to be cited for animal cruelty/abuse and her son needs to spend some time in a straight jacket.