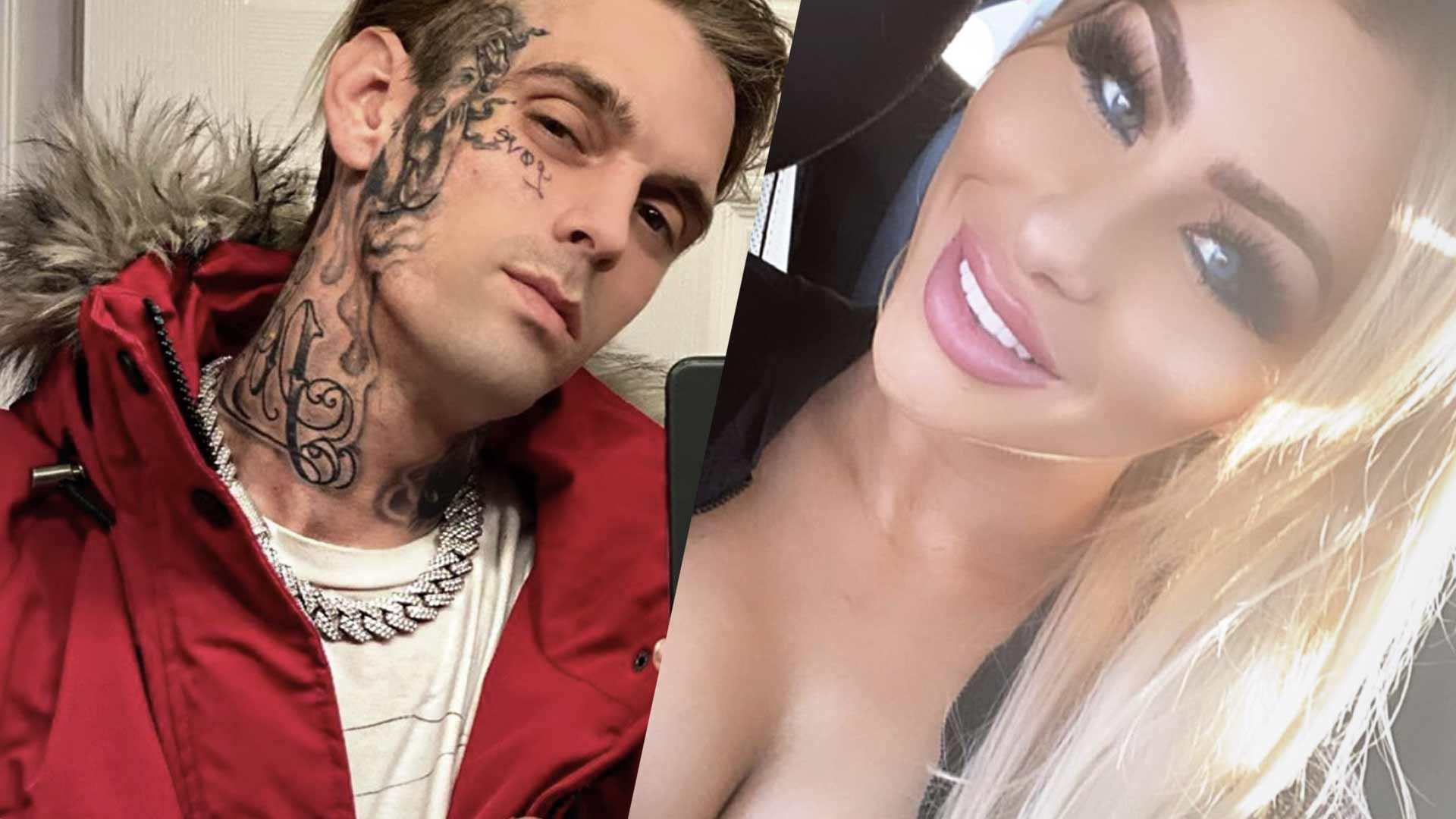 Aaron Carter revealed that his girlfriend, Melanie Martin, has sadly suffered a miscarriage. This comes two months after they shared the news that they were pregnant.

According to an article by the Daily Mail, during a live stream on YouTube, the singer told the fans watching him at the time that he and Melanie have unfortunately lost the baby they were expecting.

This would have been their first child together.

They also revealed during this same live chat that they are back together for the first time.

As you probably know, they split back in March after she was arrested for domestic violence.

The celeb explained that Melanie ‘suffered a miscarriage due to stress conditions. We’re gonna give it some time, let her heal and then we’re going to try again. We both want that. I gotta take care of her.’

It makes sense that they want to try again given what they revealed back in April during yet another live session.

At the time, Aaron confirmed she was expecting and gushed over the news since they were both ready to start a family.

Even though they had been dating only for a few weeks, they had supposedly been actively trying for a baby.

In the meantime, six months of relationship have passed and they have already had plenty of problems.

Of course, one that made the most headlines involved Melanie getting arrested for domestic violence after an incident took place at her boyfriend’s house.

After that, they broke up for a few weeks and for a brief while, Aaron even dated Viktoria Alexeeva in May.

Now, the man stressed that his heart belongs to Melanie so he could not help but reunite with her.

‘The past is the past. We’re moving onto the future. She’s going to do what she has to do. Everybody has a chance to learn and grow and change,’ he said.

He mentioned that they are going to couples’ therapy and also that Melanie has also agreed to seek help for her own problems. 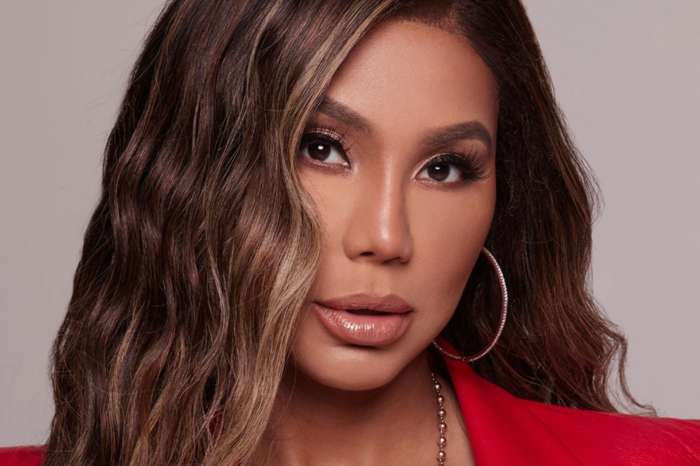