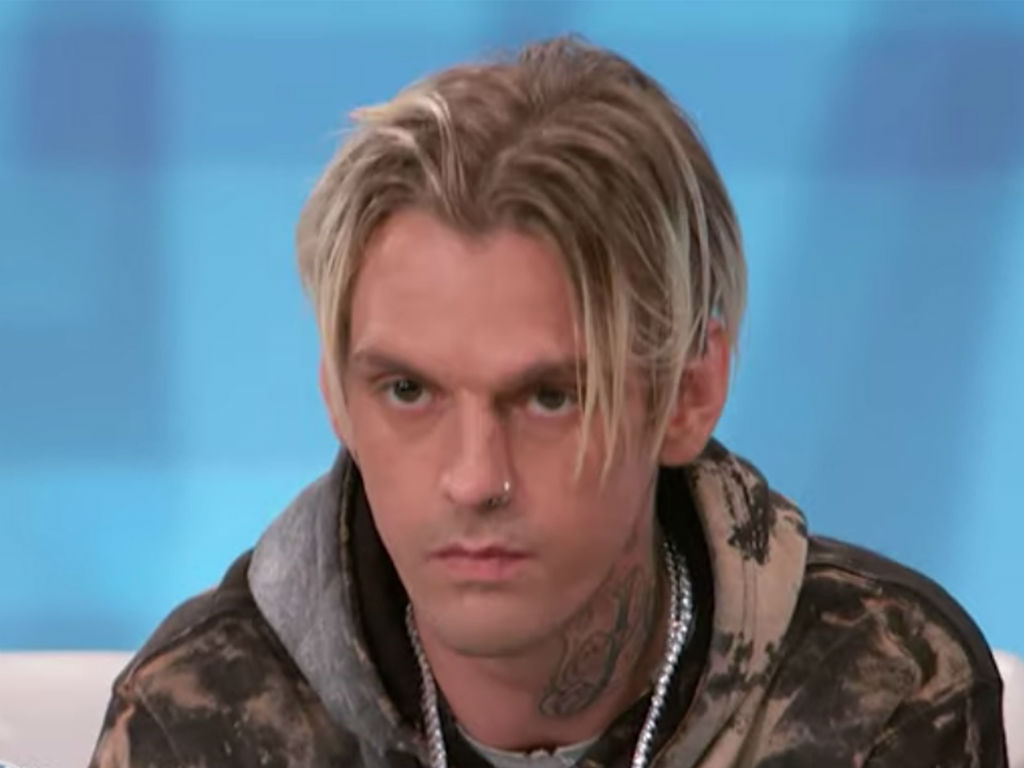 Aaron Carter has been hospitalized amid ongoing mental health struggles. The singer shared a photo of himself being treated in a Florida hospital, via Instagram on Thursday.

It has been a challenging few months for Aaron. The 31-year-old has been dealing with personal issues that have caused concern among his fans. One of those issues is a bitter feud with his older brother Nick.

The Backstreet Boys singer, as well as their sister Angel, took out a restraining order against Aaron. The Carter siblings have accused Aaron of making threats against the family. Nick even hired security to protect his then-pregnant wife, Lauren from Aaron after he allegedly threatened to kill them.

In the image posted to social media, Aaron is laying in a hospital bed hooked up to an IV. He tagged the photo to his location at Ascension Sacred Heart Emerald Coast in Destin, Florida.

Mommas gonna take care of you

E! News is reporting the singer is suffering from exhaustion due to an extremely hectic schedule the past few months. He is in Florida to spend some downtime with his mother, Jane Carter, who is taking care of him. Aaron currently resides in California.

Hours before his hospital picture, Aaron shared a throwback photo of him on stage announcing his mom is his manager again.

“To be yourself in a world that is constantly trying to make you something else is the greatest accomplishment. My Mom is back. #Manager.” He wrote.

Along with managing his career, Jane revealed she is also taking over Aaron’s social media until he is feeling better.

“I’m handlin socials for my son till he recoverers… -mamma jane,” she wrote on Aaron’s official Twitter account.

Aaron Carter is in the hospital where he is reportedly recovering from exhaustion. The singer has been struggling with mental health issues for a long time.

In September he sat down with The Doctors for a lengthy interview regarding his physical and mental health.

Silence the noise. we make ourselves HEARD. #LMG Read BIO 🔺 #cyberpunk I’m taking the gloves OFF 🥊✋🏼 Taking them out one by one. #themovementispower #defenses #unsilentdefense

His erratic behavior, especially when it comes to posting videos with guns and threating to kill people, has left his fans concerned for Aaron’s well-being. Nick and Angel have reportedly pleaded with Aaron to get help but so far, their cries have fallen on deaf ears.

Hopefully, Aaron gets the rest and help he needs during his current stay in the hospital. 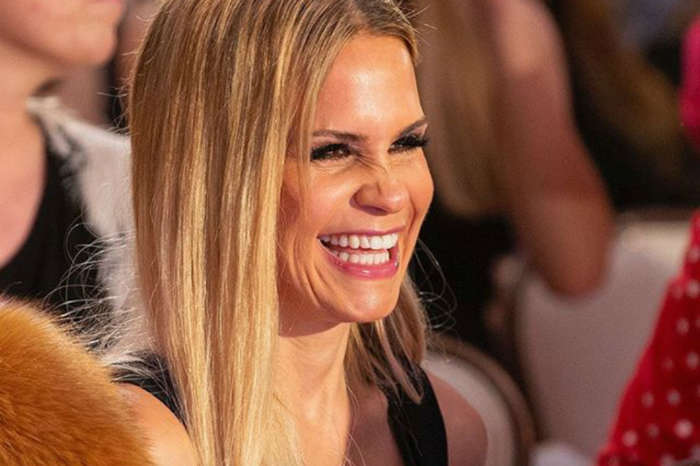 Jackie Goldschneider Says She's Been Blessed With The Opportunity To Share Her Eating Disorder On RHONJ, But She Doesn't Like The Jokes