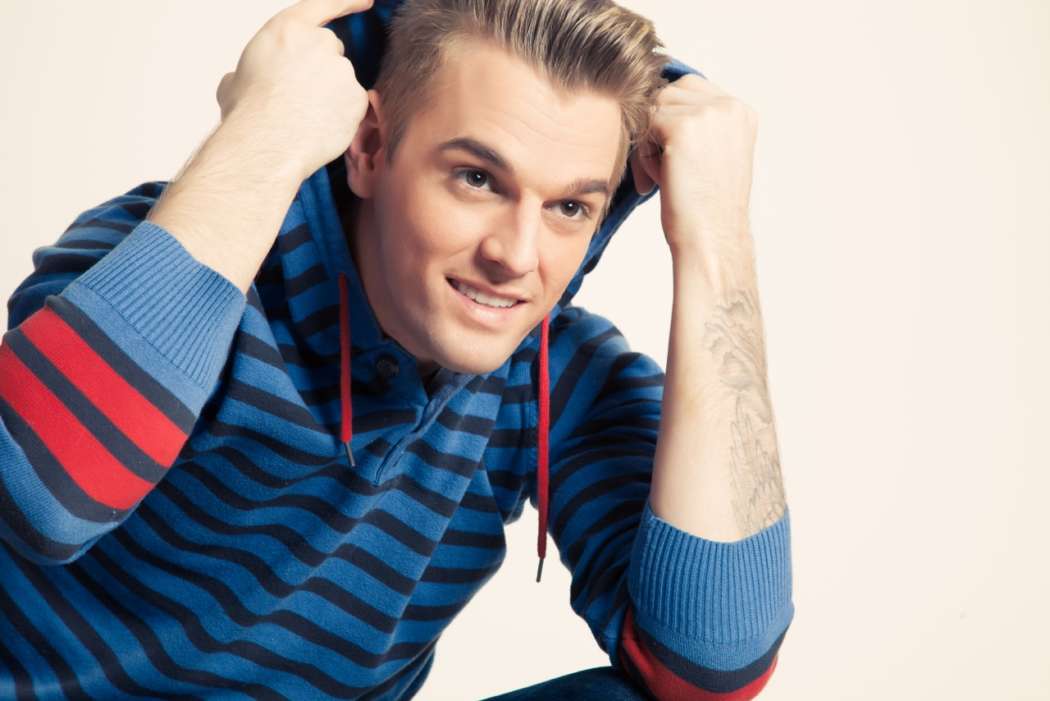 According to a report from Refinery29.com, this past Thursday, Aaron Carter was booked in a Florida hospital after he lost a lot of weight. TMZ was the first to report that Aaron is staying at the Ascension Sacred Emerald Coast. Aaron’s mother, Jane, is taking care of him.

Earlier in the week, the singer-songwriter revealed that he was on his way home to hang out with his mother, Jane Carter, who reportedly struggled with alcoholism in the past. On his Twitter account, Mr. Carter expressed his fear over his mother going back to drinking.

Aaron said on his social media account that he was taking his pickup truck to grab her belongings and get her to move in with him until she’s able to go to treatment. TMZ reports that when he arrived there, she was startled by how much weight he lost, dropping to 115 pounds from 160.

My sons strength with what the family is putting my son though hasn’t changed in over 20 years.

On her IG account, Jane stated that Aaron has been dealing a lot with family problems. And, according to her, much of it hasn’t changed in the last twenty years. As it was previously reported, back in September of this year, Nick and Angel filed a restraining order against him.

Nick Carter, from the Backstreet Boys, accused Aaron of threatening himself, Nick’s pregnant wife, in addition to his unborn child. On his account, Nick called for gun control and hoped out loud that his brother would receive the treatment he purportedly needs.

In the past, Aaron claimed he was about to inherit an arsenal of guns from his dad in an episode of The Doctors. During the same episode of the reality series, Aaron dished on his multiple diagnoses including manic depression, anxiety, schizophrenia, and multiple personality disorder.

In 2017, Aaron shared that he had spent time in a rehabilitation facility due to opiate addiction. “I have nothing to hide,” Carter said in the video. Reportedly, Aaron is currently gearing up to go to court to face off against the aforementioned allegations levied by Nick and Angel. 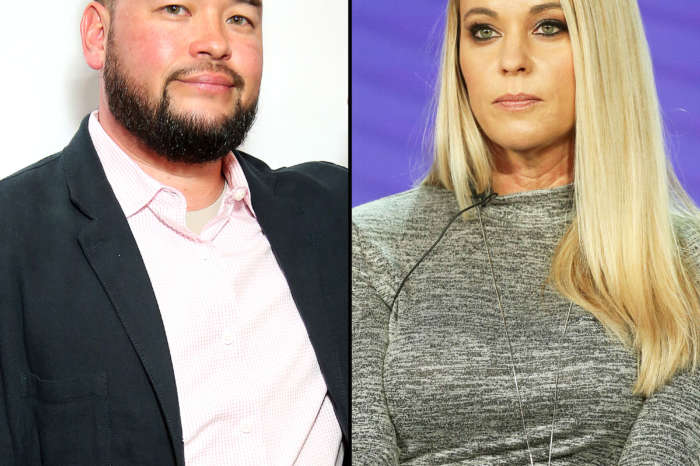