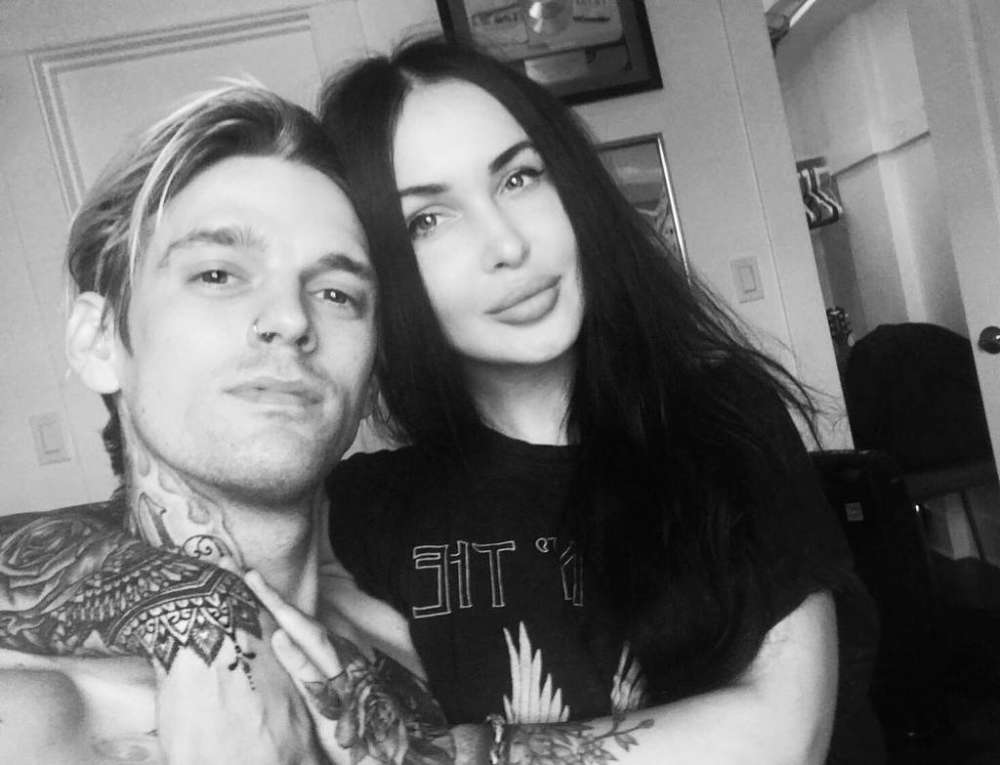 According to a report from Us Magazine, Aaron Carter and Lina Valentina are officially over after approximately a year of dating, confirmed a source who spoke with the outlet.

In a statement to the outlet on the 4th of August, Sunday, Aaron said he and Lina decided to go their “separate ways.”

The singer-songwriter stated that he was hoping Lina would be the one, moreover, they even considered having children together but they simply couldn’t get past their differences. Carter said to the outlet, “I’ve been through so much the past few years, and am trying to learn from my mistakes.”

The singer said he and Lina had a great time together, and they don’t have any regrets about the experiences they shared. Aaron added that he’s going to continue working on his music career as well as his upcoming tour and his relationship with fans.

I always tried to be the flyest kid on the block. The popular one, now I’m buying stocks 💰

Furthermore, Aaron said on his Instagram not long after that he and Lina were considering the possibility of having a family together. The singer-songwriter stated she might just “be expecting,” however, they quickly put the rumors to rest.

Carter said to his fans on social media that he was being merely hopeful in his romance with Valentina. Speaking with the outlet, E! News, the star said he wanted to become a dad but he and his girlfriend were not expecting a baby.

As most know, Aaron hasn’t been without controversy in the past, including when he found himself in a car accident, as well as checking himself into a treatment facility. Reportedly, those closest to Aaron were worried about his health and well-being, and social workers went to his home to make sure he was doing ok on several separate occasions.