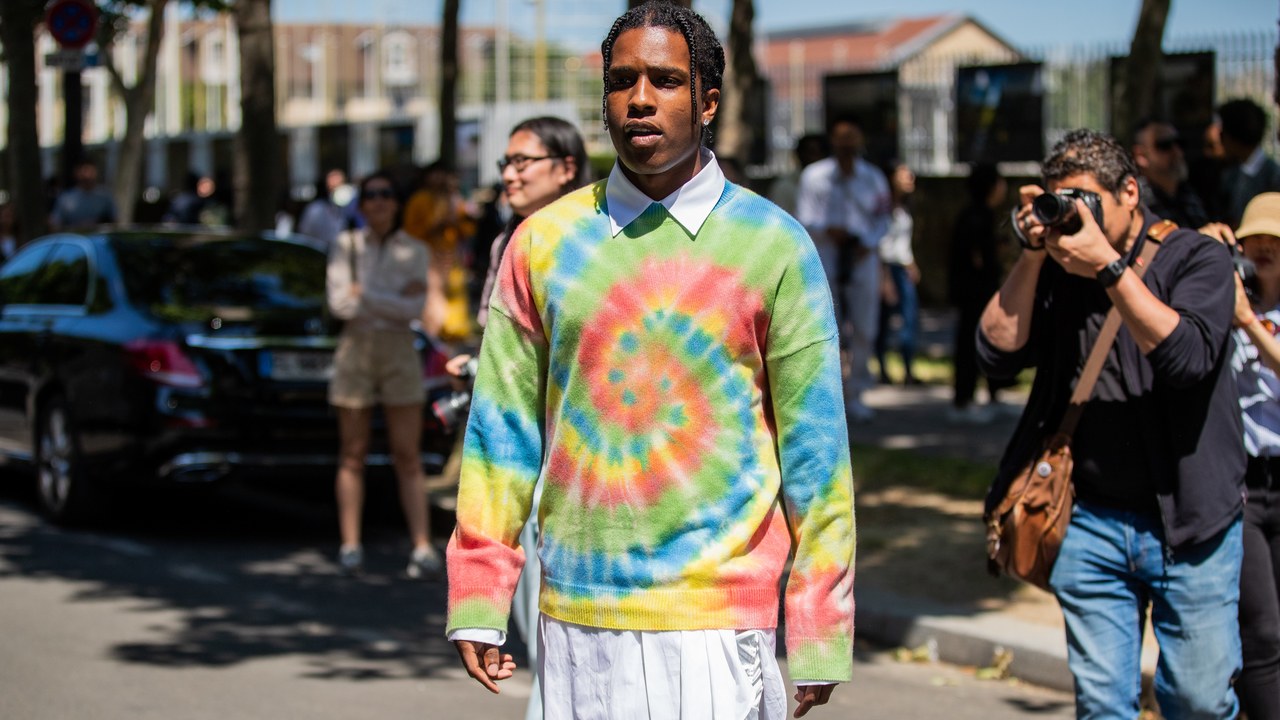 A lot of people have been waiting for a final result in A$AP Rocky’s case in Sweden. It’s been just reported that he has been found guilty, but he will not do time.

The Shade Room revealed more details on this case, but Rocky’s fans don’t have any reason to freak out, that’s for sure.

According to TSR, the verdict, in this case, is finally in and he has been found guilty.

But it’s been also revealed that he will not have to serve any more time behind bars.

TMZ revealed, as cited by TSR that on ‘Wednesday four of the judges in the case issued their ruling, which included finding ‪ASAP Rocky‬ guilty of assaulting a man during a street fight while he was out in Stockholm. The judges said that ASAP along with his two friends who were also standing trial “were not in a situation where they were entitled to self-defense.”’

According to the reports coming from TSR, ‘The remainder of the case depended on whether ASAP threw a bottle at the victim during the fight, which took place back in June. Prosecutors claimed that ASAP threw the bottle at the guy and caused him to get badly cut.’

TSR continues and reports that they were not able to find a witness who saw the bottle being thrown.

Rocky said that he had the bottle for protection. In the comments section, there are not too many supports.

Somoene said: ‘Found guilty but no jail time? Might as well found him innocent’ and another follower posted: ‘Rich people problems…. I can’t relate. I live in the hood in Cleveland, Ohio. 🤷🏿‍♀️’

One commenter wrote: ‘In other news, it’s 70 degrees in Chicago if anybody was wondering. How about your city !!’

A person posted this: ‘Here come all the fake activists saying “we don’t care cause he doesn’t care about us” but y’all comment on all things related to the situation. 😂’

What do you think about the verdict? 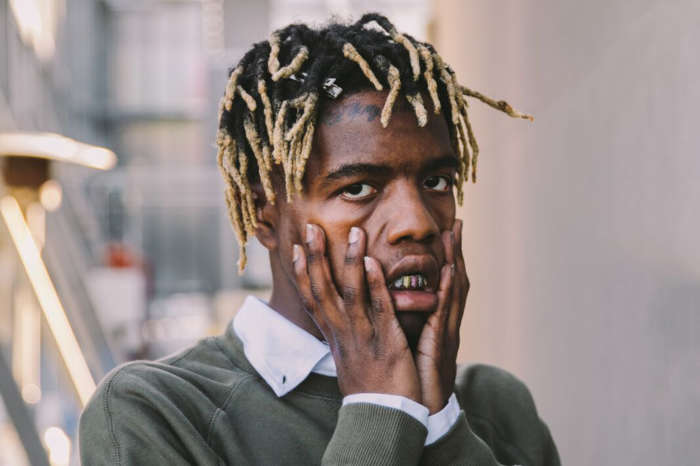 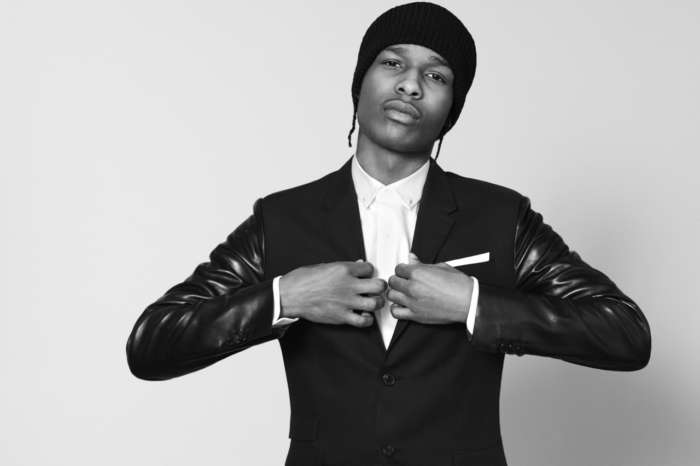 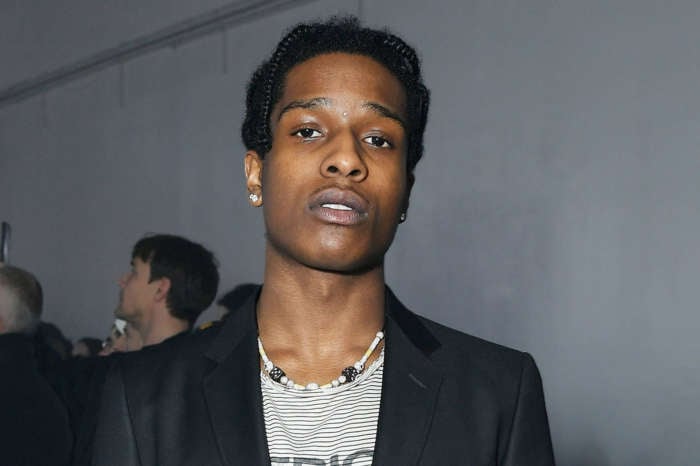 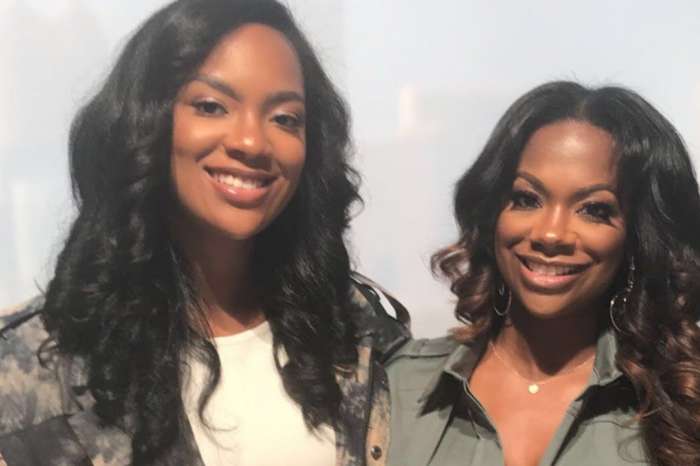