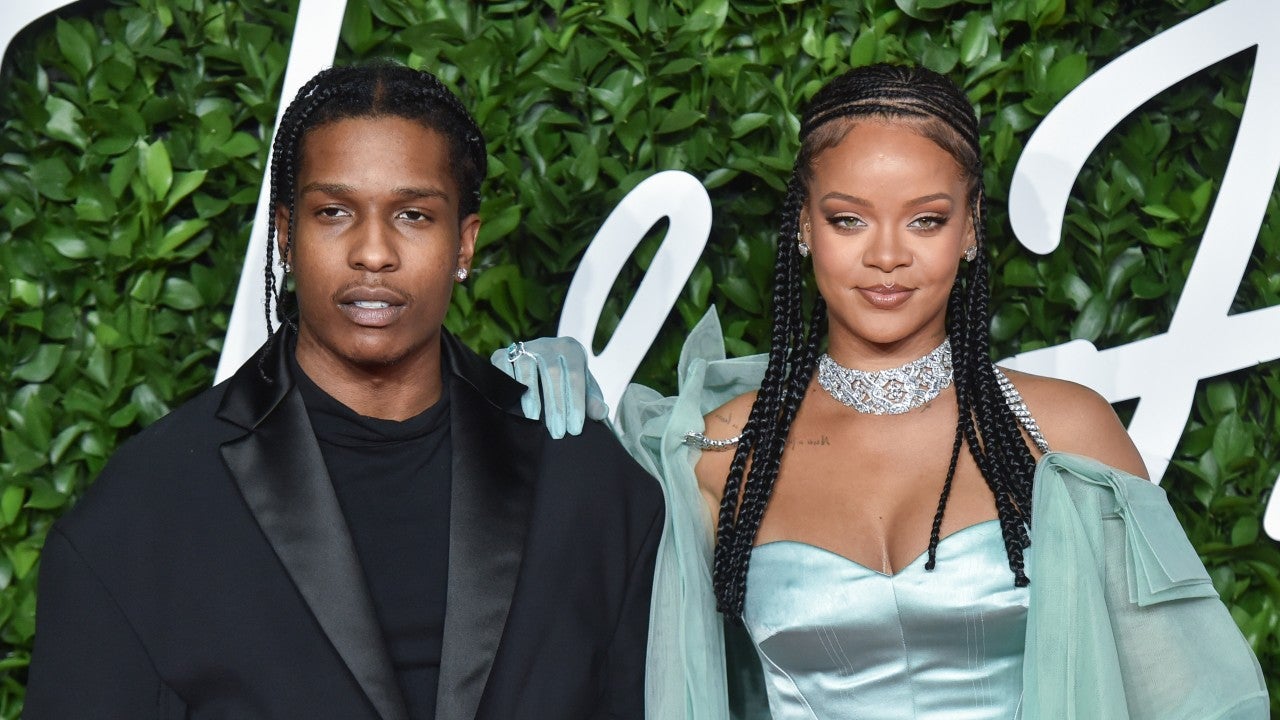 As you might know, Rihanna and A$AP Rocky spent Christmas together in her native Barbados and fans freaked out over this new level in their involvement! Now, one insider report claims that this was definitely the ‘obvious step’ in their new relationship, however!

The source shared via ET that ‘Spending Christmas together was an obvious step for Rihanna and A$AP. They have known one another for so long as friends and in a work setting, which makes it easy for them to get along, to travel together and to be involved in each other’s lives to the full extent. They have such a good time together and definitely seem really in love.’

Rihanna, as you are aware, is from Barbados – born and raised – while A$AP Rocky’s dad is also from the same island so they definitely have that in common.

As for the romance speculations between the longtime friends, they started earlier this year when she featured him her Fenty Skin campaign.

Then, earlier this month, an insider confirmed their romance via the same news outlet, claiming that the common Barbados roots contributed a lot to their bond strengthening.

‘Rihanna relates to A$AP and it feels natural, just easy and fun. She feels really comfortable around him since they have known each other for such a long time and feels a connection to him because his dad is from Barbados.’

Another insider also shared that their relationship was also built on the fact that they got to spend so much more time together since they are no longer working as much because of the pandemic.

Obviously, being friends for so many years helped a lot as well and this second source even mentioned that Rocky has had a crush on Rihanna for a long time.

Still, they stressed that there is a lot of love on both sides now. 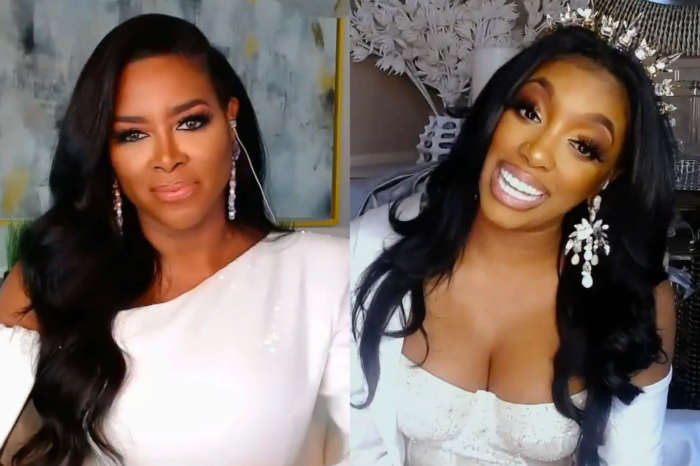