Kim Zolciak Reveals She Was Not Invited To Andy Cohen’s Baby Shower! 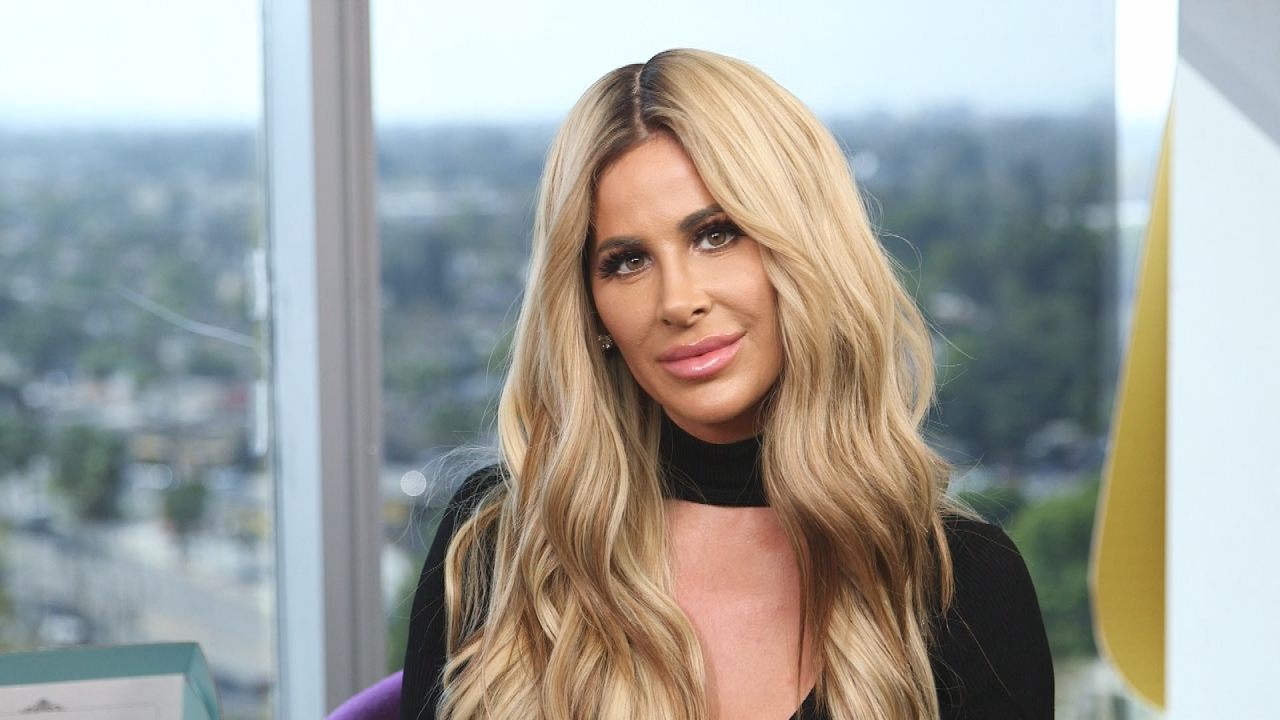 According to the RHOA star, she was not invited to Andy Cohen’s baby shower! Kim Zolciak was nowhere to be found at the epic party the Watch What Happens Live host threw on January 26 prior to the birth of his son, Benjamin!

Now, Zolciak claims she was not even invited, and it sounds like her fellow Housewives snubbed her since the celebration was put together by Ramona Singer, Vicki Gunvalson, Kyle Richards, Teresa Giudice, and Kim’s nemesis NeNe Leakes!

During an interview for TooFab, Kim revealed that while she couldn’t attend due to health issues, she was not on the guest list anyway.

‘I had just had a minor surgery to fix my back the day before, so I was not able to attend. But I actually wasn’t even invited,’ she shockingly told the website.

That being said, Andy had nothing to do with the snub and he was actually disappointed she couldn’t make it.

The day before the baby shower, he supposedly texted her that ‘I cannot believe you weren’t invited. I had no control over the list. I’m gonna miss you. I’ll be thinking about you all day.’

Regardless, if he was really stunned by the ladies not inviting Kim, he did not let that be known since he took to social media to share a pic with the ones helping him organize the shower and showed them gratitude.

Andy wrote in the caption: ‘Thanks OG’s Kyle, Vicki, Nene, Ramona, and Teresa for hosting a party like no other. And @brucebozzi, the Palm Beverly Hills is now an iconic stop on any Housewives Tour. It’s the Room Where It Happened.’

What do you think about this reveal? Are you shocked the other Housewives snubbed Kim like that? 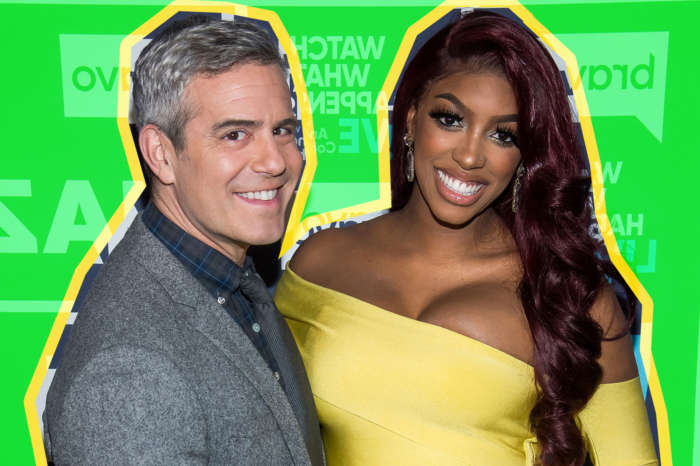 RHOA: Porsha Williams Speaks On Andy Cohen Revealing That She Was Almost Fired From The Show — Shades Kordell Stewart 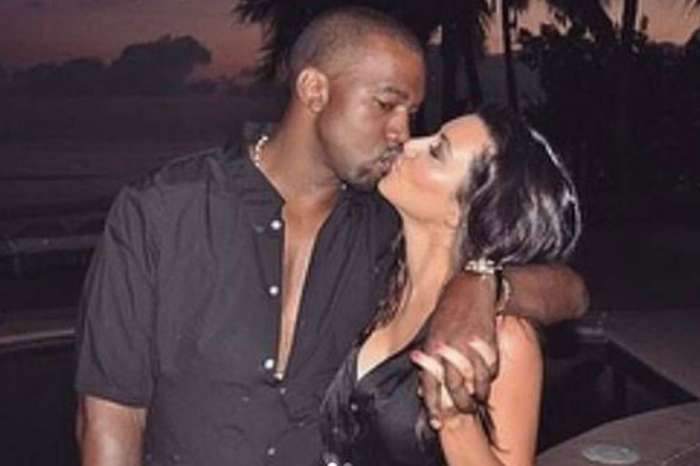 I couldn’t believe that Kim wasn’t invited to Andys baby shower until i read who was in charge. I know Kyle, Romana, Vicki or Theresa wouldn’t leave her out. It was just a cruel thing to do. Andy loves Kim and he was the only one who got hurt by the mean girl game that NeNe played. I really thought that NeNe has changed with all that she has been threw. I think that it was very childish and i would bet a million buks that the other ladies that threw the party wouldn’t leave Kim out. No matter how NeNe feels about Kim she should have had Andys interest as her number 1 priority, it was his baby shower not another one of NeNes slumber party’s. Andy shouldnt have had to text Kim and apologize to her for not being invited all because of the gelous NeNe Leeks!