‘Veronica Mars’ late star Brad Bufanda’s suicide jump was reportedly so loud that one concerned 911 caller in the area told the police about hearing a gunshot! So sad!

The actor killed himself on November 1 and one neighbor who called 911 mistook the sound of his body hitting the pavement as the sound of a gunshot.

During the phone call conversation with one emergency operator, the caller did state that one victim was lying on the ground and proceeded to ask if there were any other reports of shootings in the area.

After the operator replied that there were none, the neighbor started to realize what had actually happened and noted that he is living in a building that is eleven stories high.

The Veronica Mars star was no older than 34.

He left behind letters to his family and a suicide note.

His radical decision to end his own life came as a shock to his close ones as he did not seem to have any drug-related or emotional problems.

Aside from his popular role in Veronica Mars, the late star also appeared in such productions as A Cinderella Story and Co-Ed Confidential.

In addition, he was also reportedly in the middle of shooting a movie titled Stan the Man.

Are you shocked by the fact that the caller thought the sound of the actor hitting the pavement was a gunshot? 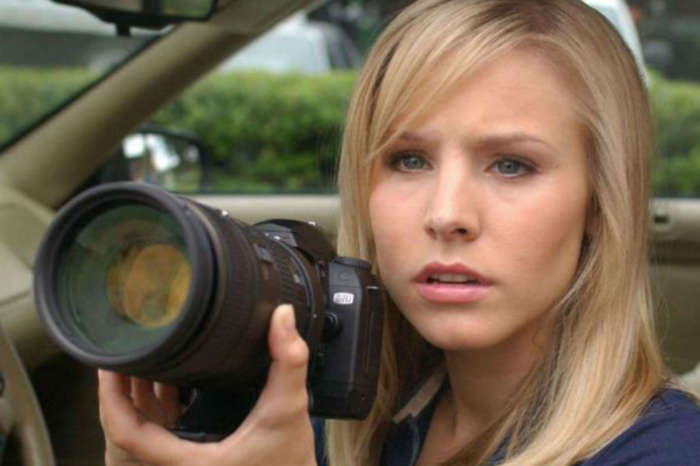 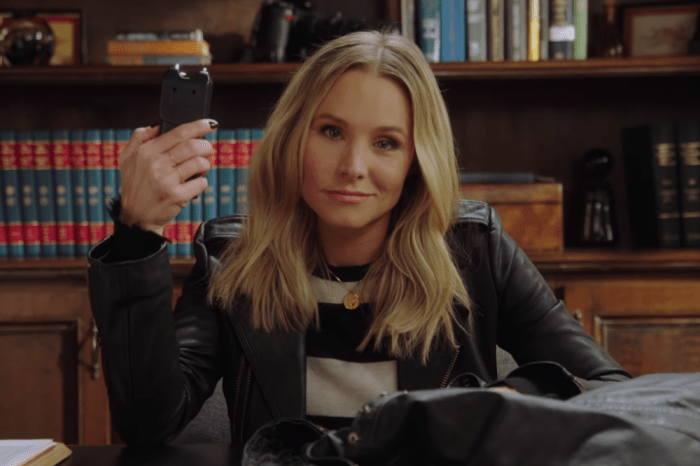