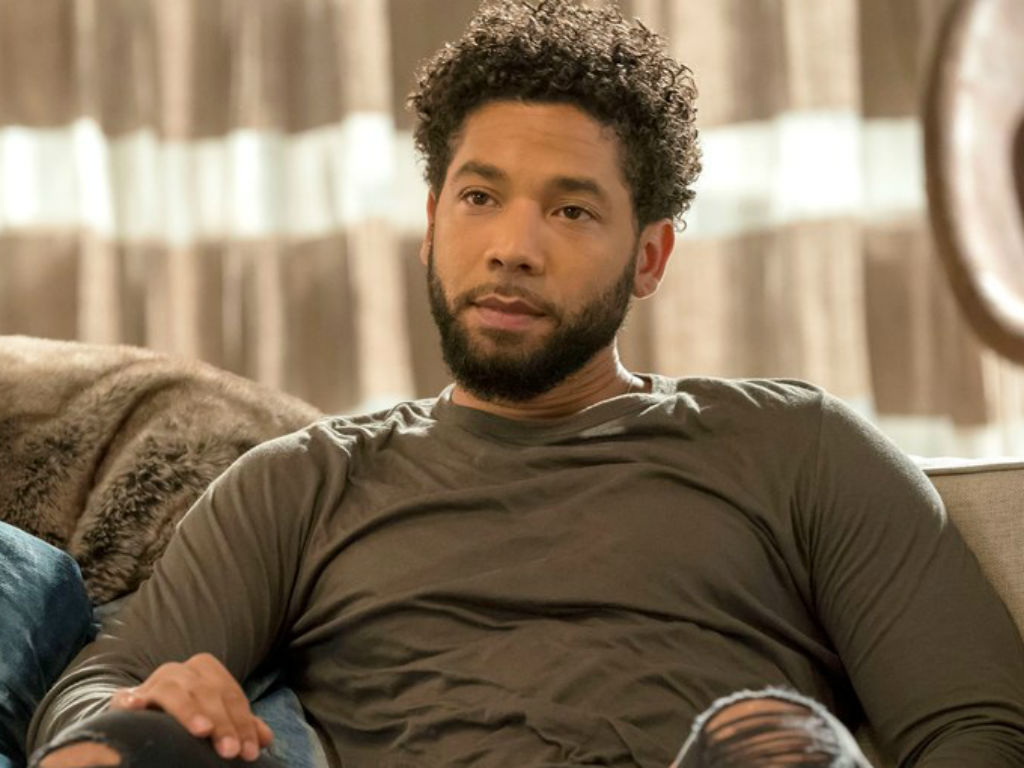 The 911 call from the night Jussie Smollett was allegedly a victim of a hate crime has finally been released.

Less than a week after the Chicago Police decided to share all of the case files in the disastrous investigation, another critical piece of evidence has been shared with the public.  Although the Empire star was the one who was reportedly attacked, a man who claims to work for the disgraced actor is the one who called the authorities.

The audio is now available for all to hear, but the caller’s name is still being kept private. It begins with the man explaining he works for a famous artist who was just attacked.

“He states that he went to Subway, he was walking by…some guys, somebody jumped him or something like that. And I just want to report it and make sure he’s alright,” the man explains to the emergency dispatcher.

As the call continues the dispatcher questions why Smollett is not making the 911 call himself. The caller claims the Empire star said he was cool and did not want the authorities to be called. However, the man felt it was necessary to get the police involved.

The dispatcher appears to be a little confused about the situation because the caller is kind of hard to understand. It is as though he is baffled or confused by what is happening and just keeps talking about the incident.

“I just think he’s startled…’cause I’m scared, I don’t know what it is. “They put a noose around his neck. They didn’t do anything with it, but it’s around his neck. That’s really fu#$ed up. Sorry, for saying it like that,” expressed the friend.

Once the operator confirms the person who was allegedly attacked was a well know person, she lets the caller know she will get the police. The audio ends abruptly after it becomes clear the police would be on their way.

The 911 call is adding another layer to the already controversial Jussie Smollett alleged hate crime attack. It will not answer any questions people may have; it will likely only raise more questions in the court of public opinion.

Ironically the new audio comes a day after rumors began swirling the 36-year-old actor might return to Empire for the final season. Show creator Lee Daniels squashed those reports quickly by Tweeting Smollett will not be back! 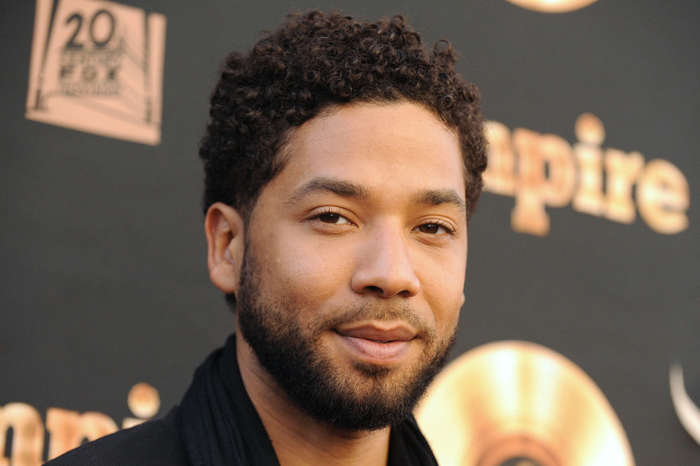