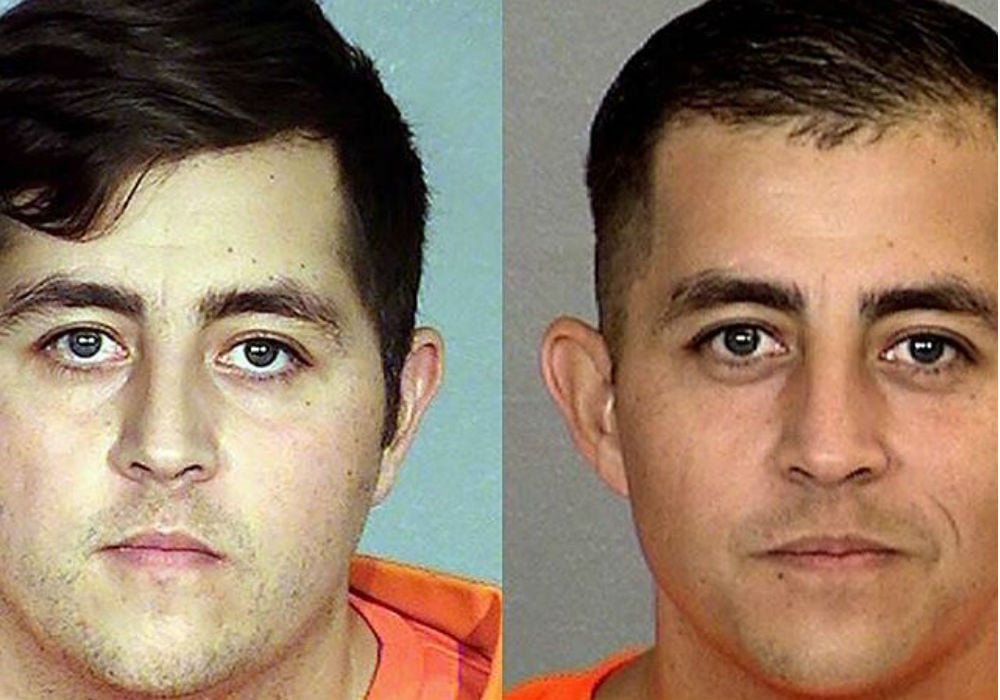 Jorge Nava, former star of 90 Day Fiance, is currently serving a two-and-a-half year prison sentence after he pleaded guilty in August 2018 for attempting to traffic nearly 300 pounds of marijuana across state lines, and he is taking the opportunity to improve himself and change his life. Nava has lost 125 pounds during his first year in prison, and he says things are starting to turn around.

Nava spoke with E! News from behind bars in an interview that was set up by his attorney Brad Rideout. He says that when he went through receiving and orientation at the Arizona State Prison Complex in Phoenix last September he weighed 275 pounds. But now, he’s lost nearly half his body weight and currently weighs 150 pounds.

90 Day Fiance’s JorgeNava Reveals How HeDropped 125 Lbs. InPrison After Showing OffSlimmer Look #jorgenava #inprison #offslimmer #generalblog #GBgist Jorge Nava shocked ’90 Day Fiance’ fans when a new mugshot showed him looking a lot thinner than he did on the show in 2016 and now he’s revealing exactly how he lost a whopping 125 pounds while in prison. Jorge Nava, 27, is literally half the man he used to be since starting a two and a half year prison sentence on drug charges in Sept. 2018 and now he’s opening up about how exactly he lost 125 pounds in just over a year. The 90 Day Fiance star recently made headlines when he appeared noticeably a lot thinner than fans remember him on the reality series in a new mugshot that went viral on Nov. 6, and he’s crediting it all to a lifestyle change that includes a better diet and more exercise. “I had a really bad diet when I was out in the free world,” Jorge told E! News in an interview while admitting he no longer consumes fast food, energy drinks, or sugary sodas, which were his staple pre-prison food and beverage choices. “I wanted to be in the best physical and healthiest shape possible,” he explained. “I feel healthy and energetic. I feel overall more confident with myself.” In addition to eating a healthier diet, which consists of a lot of oatmeal and peanut butter, Jorge works out with a fellow inmate from the Arizona State Prison Complex, where he’s staying, every morning at 4 a.m. and again every afternoon. “We both motivate each other and we push ourselves to the limit pretty much,” he said while adding that he focuses on “military-based” workouts and “a lot of jogging." Read more on GeneralBlog

Narva says he has been doing “a lot of jogging” and he does “military-based” workouts twice a day with another inmate.

“We both motivate each other and we push ourselves to the limit pretty much,” explained Nava.

Being behind bars has also forced Narva to ditch his diet of fast food, soda, and energy drinks, and now he buys his food from the prison commissary. He says that his diet now consists of mostly peanut butter and oatmeal.

“I wanted to be in the best physical and healthiest shape possible,” said Narva. “I feel healthy and energetic. I feel overall more confident with myself.”

Narva says that after his new mugshot went public – which showed off his amazing weight loss – he is glad that people are noticing some positivity out of a negative situation. And, he hopes that people can see that he has been able to turn his life around even though he is currently at the lowest point in his life.

In addition to getting healthy, Nava says that he and his wife Anfisa Nava are doing “really well” even though break-up rumors have swirled. Nava hopes that when he gets out he can start life over with a different point of view, and he doesn’t want to make the same mistakes.

Jorge Narva says he wants to turn this situation into something positive and make a greater change. And, his attorney adds that while a lot of people who go to prison change for the worse, Narva’s attitude and drive to change both mentally and physically is inspiring. 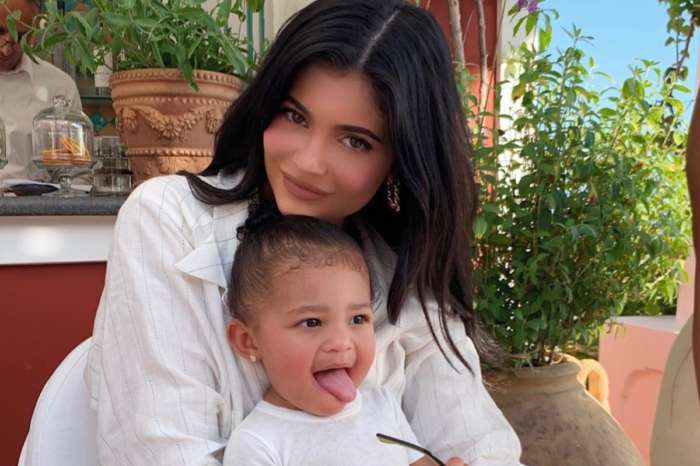