90 Day Fiancé Star Jason Hitch Opens Up About His Divorce From Cassia Tavares – Check Out What The Man Had To Say!

Stars of 90 Day Fiancé Jason Hitch and Cassia Tavares are no longer an item! It’s been about a year since the man was taken into custody for domestic abuse against his wife and is now opening up about everything that led to their split.

Hitch talked about the reason, saying that ‘It is a combination of everything. I did everything I could do. I took her to every big city in the country. We went to Vegas 4 times. I paid for resorts for weekends. We saw every show and concert and hung out with celebrities.’

But despite his tries to make her happy, Cassia apparently resented him for everything.

Jason believes he did everything in his power to make her happy and feels ‘good about what I did.’

He also confessed that he truly loved her.

Now, however, the reality TV star is determined to move on from the failed romance.

As for searching for love once again, Jason said: ‘I did not realize how attractive of a guy I am until we split. But I will not see anyone before I’m divorced.’

It was one year ago, in January of 2017, when Jason announced that Cassia had moved out of their home.

‘She and I aren’t on the same page. The very first year of marriage she was nice and innocent, but my patience’s gone, and I expect results. She is not always going to get her way. I do not want to pay for something we cannot afford,’ Jason said at the time.

He was still optimistic however as he revealed that they were going to marriage counseling, trying to fix everything. Obviously, it didn’t work! 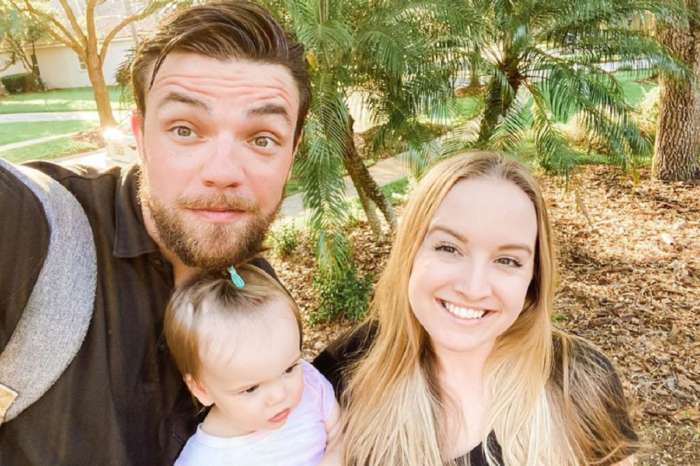 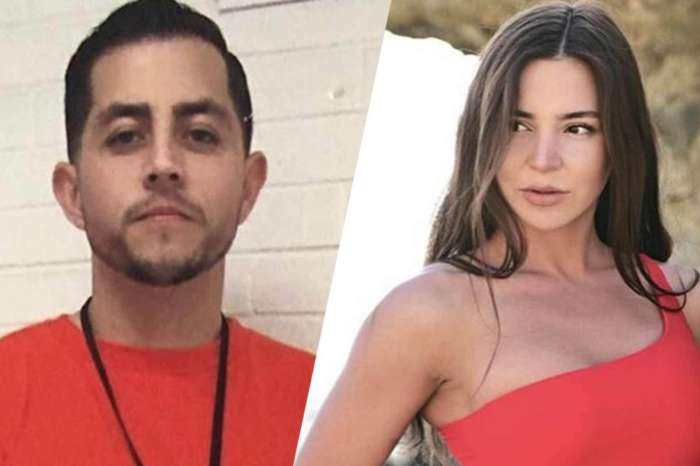 That’s why it’s best to wait so you and your future spouse can get to know each other. I hope that he has learned his lesson.#don’tgiveuponreallove.