In a report from TMZ.com, rapper, 6ix9ine, will be going to Rikers Island and kept in isolation, protected from other inmates. Billboard confirmed the news that Tekashi 6ix9ine would be going to the prison in New York City after they found his name in the Department of Corrections Inmate Lookup Service.

Currently, the rapper is in the West Facility, the portion of the prison typically used for inmates with diseases and other contagious illnesses.

They also use the same facility for protecting celebrities against the general population, due to the increased chance of exposure to violence, on account of their infamy and notability.

After the police arrested him in New York City on the 11th of July, Daniel Hernandez, or 6ix9ine, was denied bail after facing a Manhattan judge. The judge said he was a flight risk, and chose to deny bail, for fear of him attempting to leave the country.

According to TMZ, he’ll remain in jail until the 20th of July, where the authorities will then send him to Texas. The police issued an arrest warrant for Mr. Hernandez after he skipped a court date stemming from a misdemeanor assault charge. Daniel allegedly choked a 16-year-old –  Santiago Albarran.

Parents of the young boy reported the incident to the police after they noticed red marks on his neck upon returning home. Ann Scherzer, the court Justice, rejected his plea to get out of jail to support his family.

Daniel said he needed to take care of his young daughter and mother. Takashi said to the judge, as reported by Page Six, that he had learned a valuable lesson to be “more respectful” of others.

He didn’t realize it was “that serious of a warrant” for a misdemeanor. Page Six reports that the judge told Tekashi, “even though you think it’s just a misdemeanor, it’s a crime.” 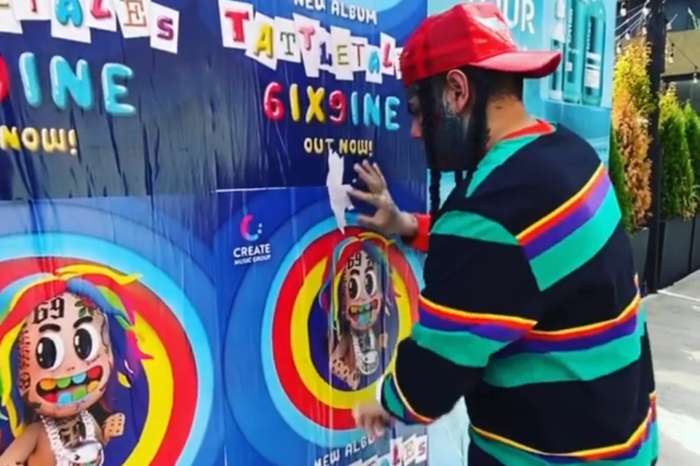 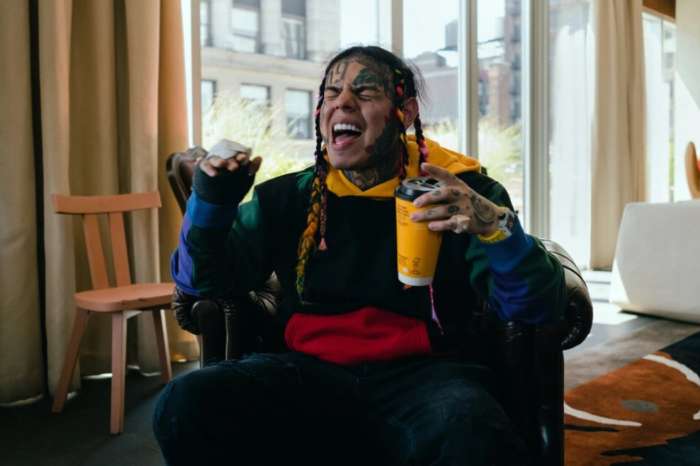