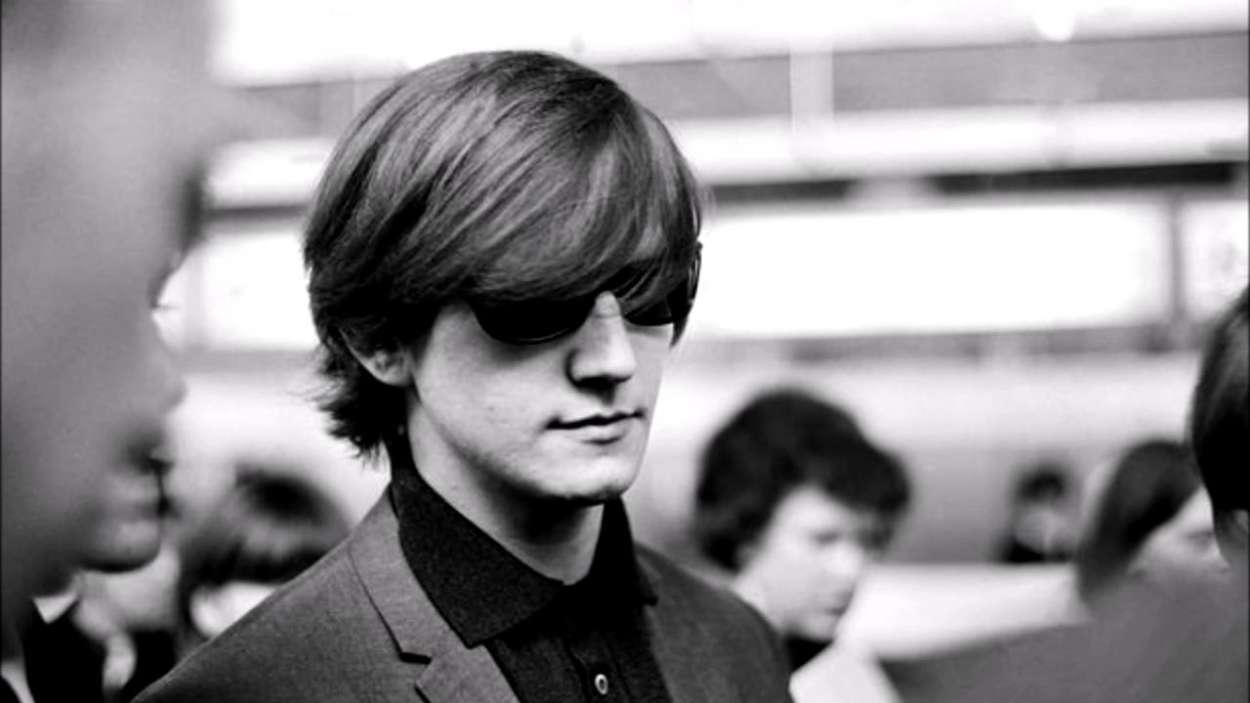 TMZ reported today that the 1960s pop star, Wayne Fontana, has died in an England hospital. The performer is perhaps most known for his song, “Game of Love.” The outlet reported that Wayne died on Thursday with the love of his life by his side.

Fontana was at the height of his fame when he dropped the 1965 #1 single, “Game of Love,” with his band, The Mindbenders. Fontana later left the band shortly before they went on to secure another hit song with “A Groovy Kind of Love.”

While one could argue it was unfortunate that he missed out on the band’s hits, Fontana also had his own, including “Come On Home” in 1965 as well as “Pamela Pamela” in 1967.

According to TMZ, Fontana’s real name was actually Glyn Ellis, but he was inspired by the drummer of Elvis Presley, DJ Fontana, and used the legend’s last name. He was 74-years-old at the time of his death.

According to Fontana’s Wikipedia page, Fontana was from Lancashire, and he formed the band, The Mindbenders, in 1963, just a few years before signing a record deal with the serendipitously titled, Fontana Records.

Due to difficulties with other members of the group, Fontana reportedly quit in the middle of a concert performance. Later, he started his own group called the Opposition, which included Phil Keen, Stuart Sirret, Bernie Burns, and Frank Renshaw.

It wasn’t uncommon for the group to perform as the Mindbenders, but sometimes as the Wayne Fontana Band. Regarding the success of his solo career, Fontana’s track, “Pamela, Pamela,” reached #5 on Australia’s Kent Music Report. It also reached #11 on the UK Singles Chart in the late 1960s.

This was the last time he ever had a hit single in the United Kingdom, however, he continued for a few more years and was one of the performing artists at the Glastonbury Festival. After failing to secure a successful single again, Fontana went on hiatus from music in 1970. 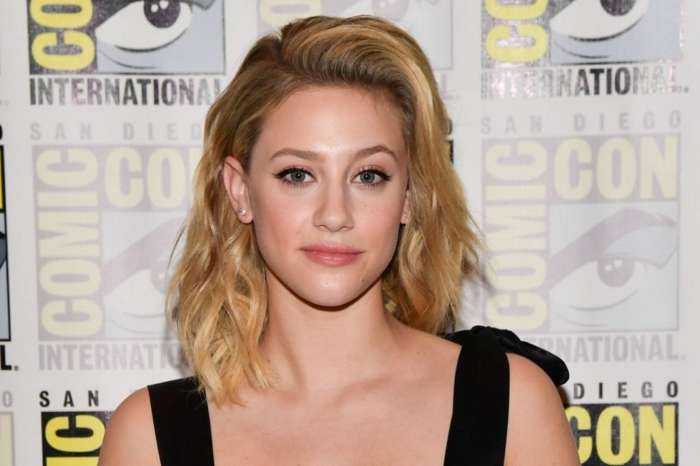