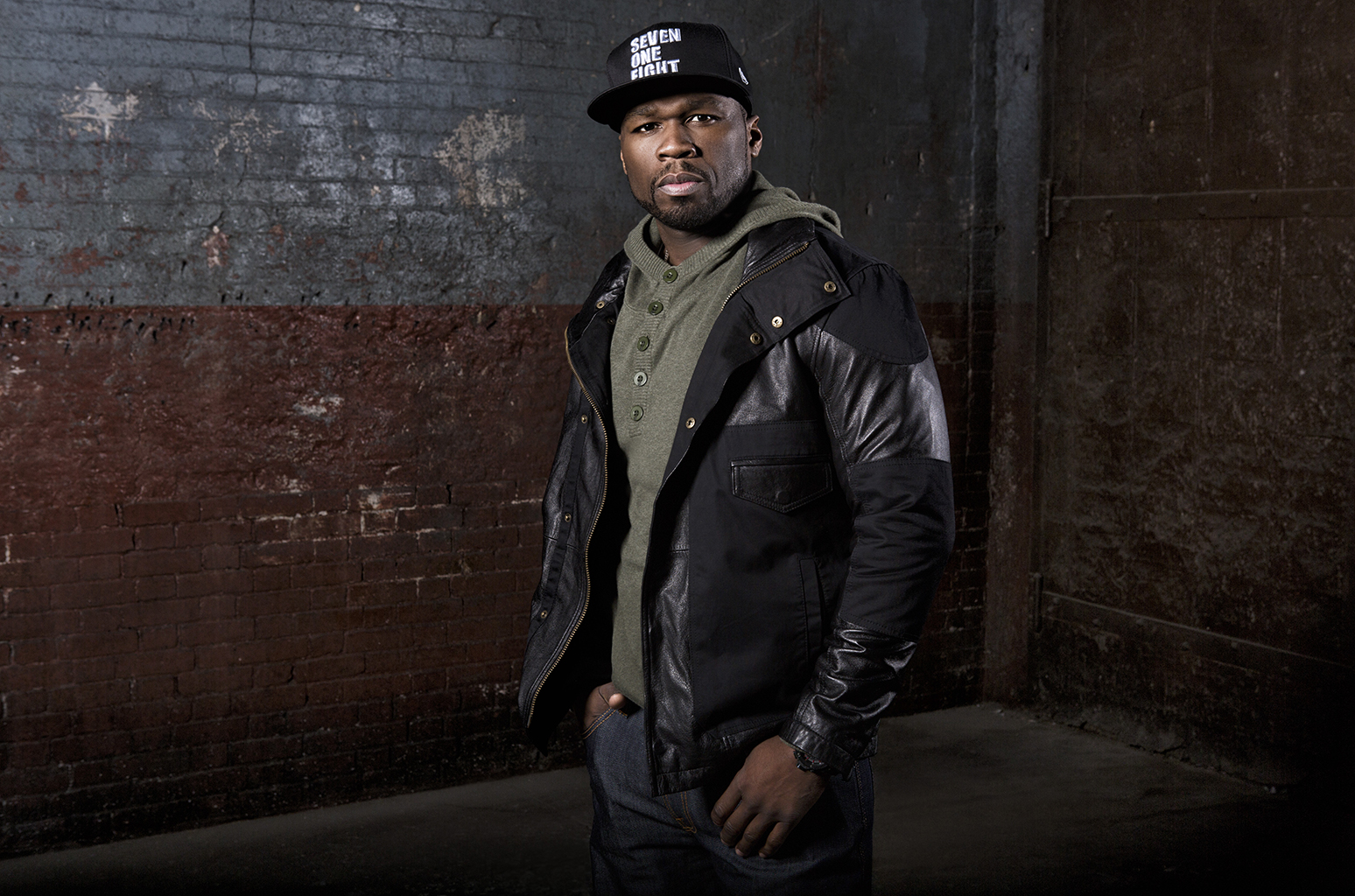 Power fans were ecstatic when Sunday rolled around to watch the season premiere of the show only to realize that the theme song has been tampered with. Instead of the original music performed by Joe and 50 Cent, they were taken off guard by a remix version that included Trey Songz.

Although Trey is an R&B powerhouse, many felt that his take on the number was too soft for the series at hand. The uproar about the changing of the song overshadowed what happened during the actual premiere.

One commentator said: ‘Put the theme song back bruh by monday or we not watching that s*** nomore.’

While another said: ‘Joe’s song is part of the show!!! New song is trash….. Give us our song back‼️’

This person commented: ’50 bring bak the original big rich town song for the intro the new one ain’t hittin cuz.’

It doesn’t stop there, Trey Songz took to his social media to wish a happy birthday to his grandmother where fans also bombarded the comment section with complaints.

‘I’m going to let you finish about granny.. really I am but first why did u have to ruin power like that you know got danm well you was not needed to be on tht got danm theme song got dammit trey!’ one person asked.

Another said: ‘Happy birthday grandma and all that but why the f*** would you ever think doing the power theme song was a good idea?’

50 responded to fans in the comment section explaining that he asked Trey to do it as a favor. He followed up with a video where he told followers if they didn’t stop bothering him he would have no choice but to bring it back.

On Monday, he confirmed to his followers that he is working on bringing the original theme song back.

Which into do you prefer when watching Power? 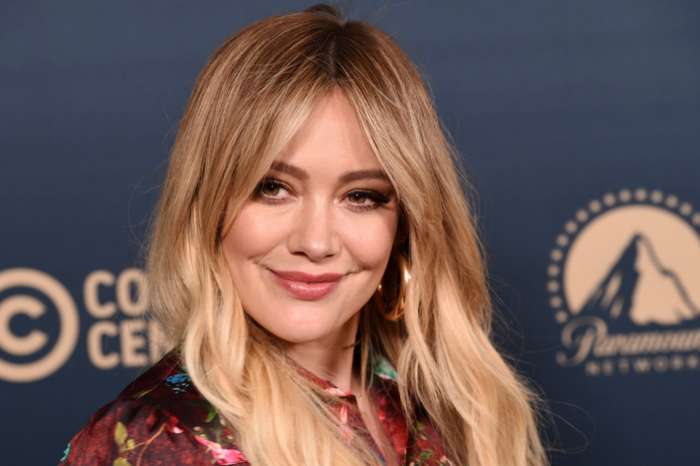