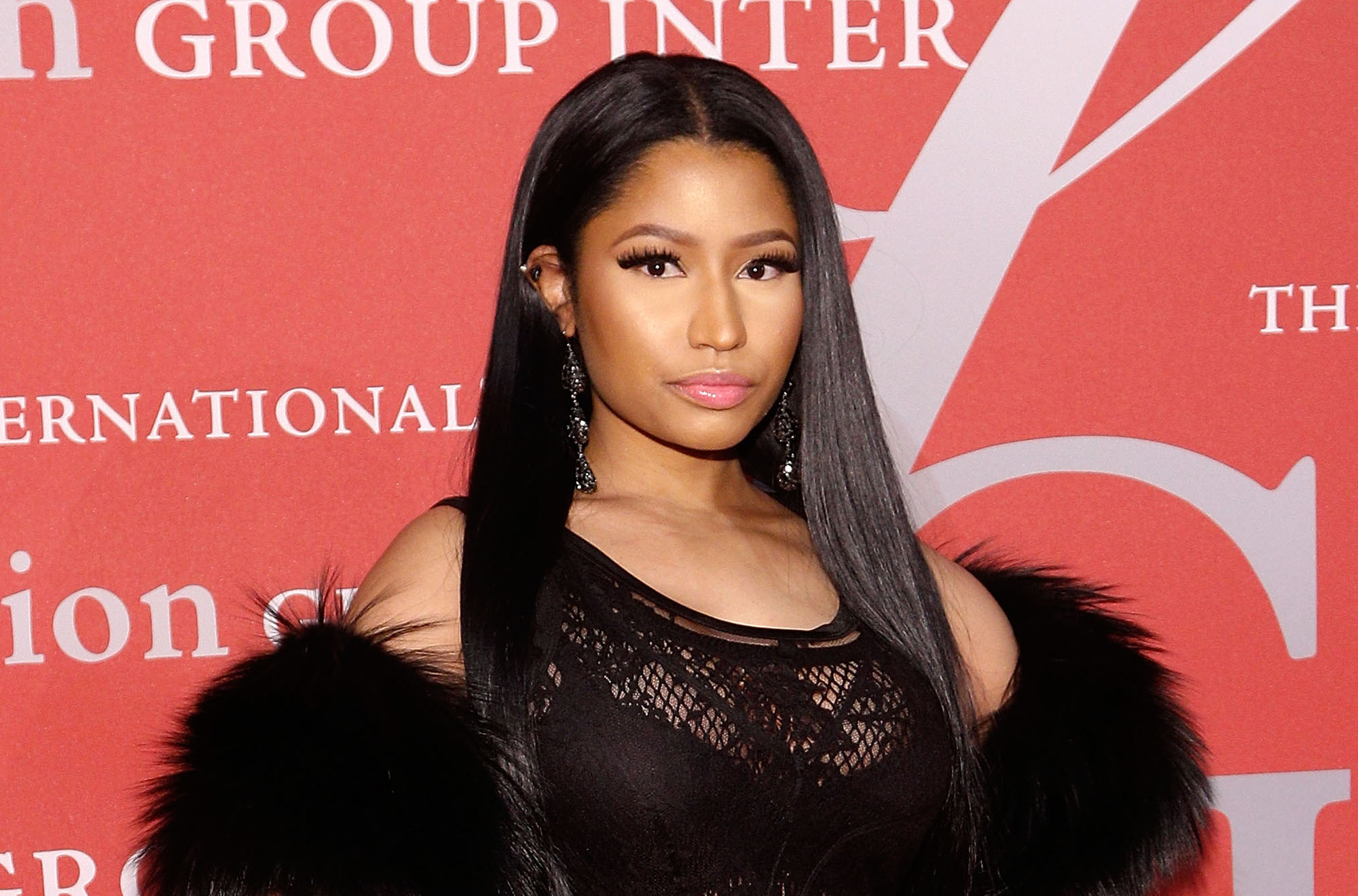 Well, 50 Cent is confirming that it is official — hell has frozen over because he took to social media a few hours ago to say something positive about Nicki Minaj who announced that she is retiring from the music industry to have a family with boyfriend Kenneth Petty.

The New York MC, who has become one of the biggest trolls on social media, had something positive to say. The Power actor said Nicki should take a break to focus on life but should not retire.

Here’s a sneak peak of just a taste of what’s to kome @fendi #FendiPrintsOn by #StevenKlein for #Elle AVAILABLE OCT 14th on FENDI.com & select boutiques. #FENDI

50, who earned himself the nickname of Internet Bully, said this: “Both these nig*as crazy, but you know you have to love it SOUTHSIDE. I don’t want @nickiminaj to retire just take a break. #lecheminduroi #bransoncognac”

Many are baffled and are wondering, where did mean 50 go? Others are happy to see him being nice for once.

One person had this reaction: “He speaking facts for once, don’t retire queen we need you.
Nicki always receives unnecessary hate. None of us want her to retire. Nicki created her own genre literally changed the game. He always got Nicki back.”

Another music lover had this reaction: “Hella females took over the game, Nicki paved the way for them tbh 💪🏾I just don’t understand why people drag her for her age. No other old male rapper gets dragged for it.
Definitely. A break definitely sounds better.”

Here’s a sneak peak of just a taste of what’s to kome @fendi #FendiPrintsOn by @stevenkleinstudio for @elleusa AVAILABLE OCT 14th on FENDI.com & select boutiques. #FENDI

This fan stated: “A long break to regroup and refresh. She deserves it all love you, Nicki. ♥️ She’s not going anywhere… Another Hov situation and that her Mentor. Imagine a collab of 50 and Nicki dissin’ the whole rap industry, BarbZ would be banging.”

Both these niggas crazy, but you know you gotta love it SOUTH SIDE. I don’t want @nickiminaj to retire just take a break. #lecheminduroi #bransoncognac

This follower had the following to say: “The way she announced it you better believe she’s done, she wants to be a woman now, not a girl that rapsThis woman has dedicated her life in music…. She’s made enough money and still going… CAN THE DAMN WOMAN ENJOY BEING IN LOVE AND SHARING HER WEALTH WITH THE MAN SHE LOVES. CAN THIS WOMAN EXPERIENCE MOTHERHOOD THE CORRECT WAY. JEEEEESHH. 🎉🎉🎉 ♥️CONGRATULATIONS ON HER AND ALL OF HER SUCCESSES❤️🎉🎉”

Do you think Nicki will come back as Jay-Z did after announcing several times that he was retiring? Will she focus on conquering a different industry? 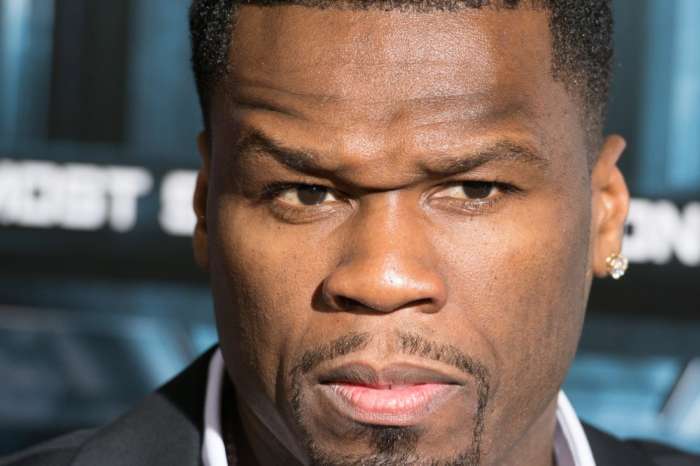 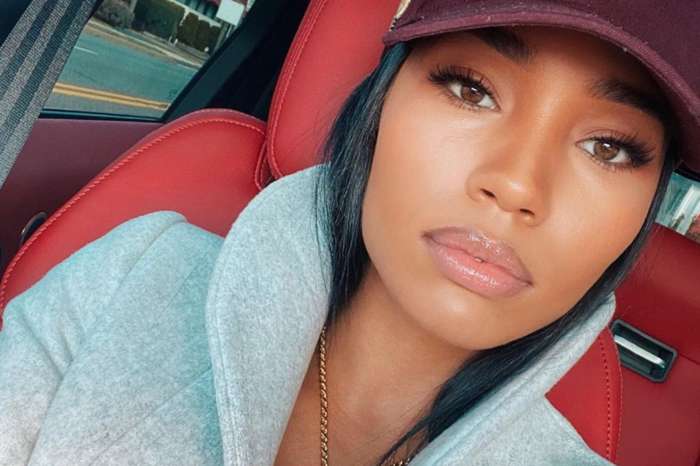 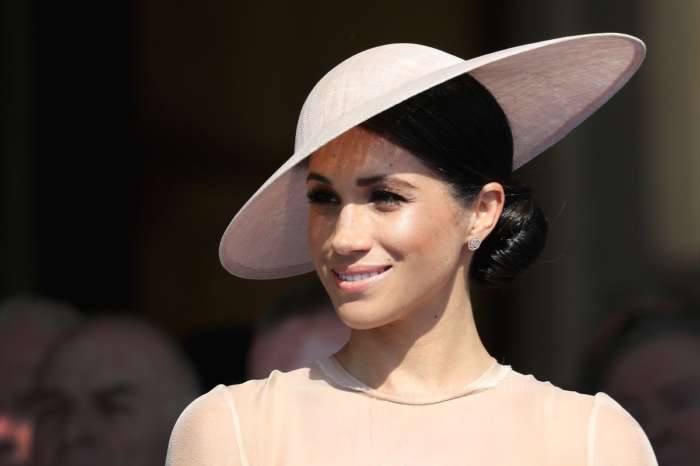