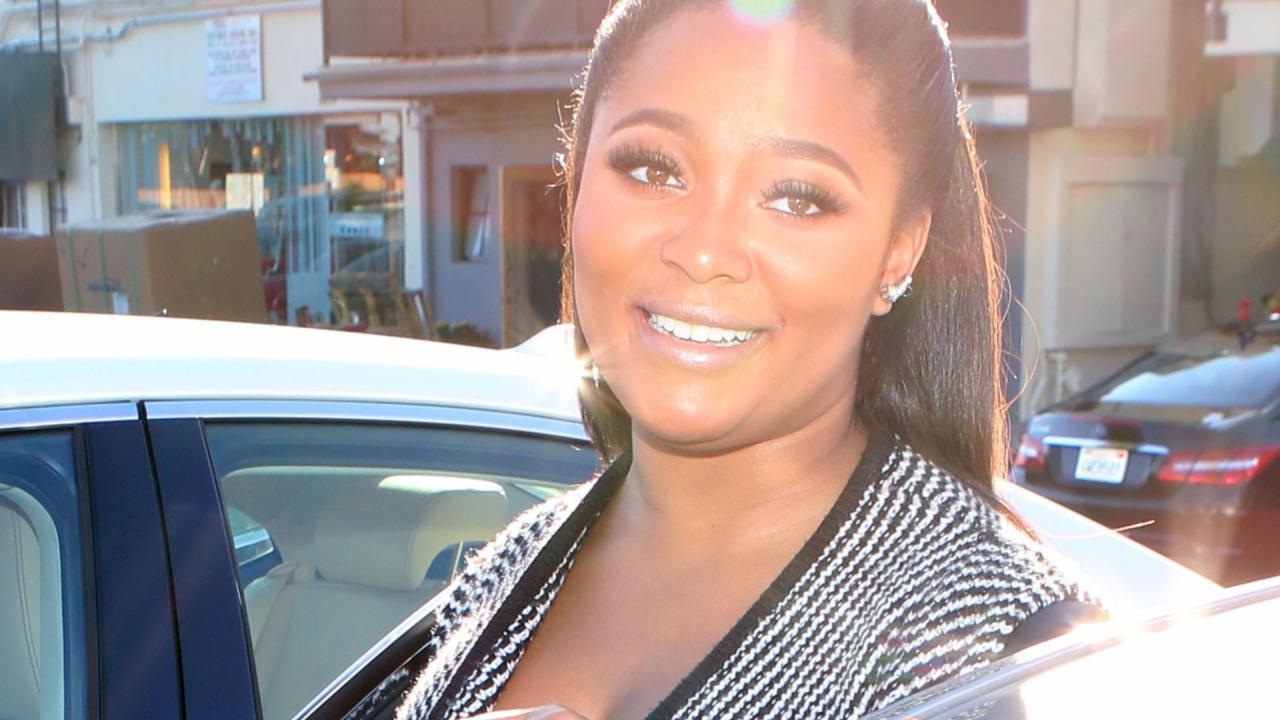 Anyway, Teairra just got arrested, and The Shade Room knows all the details.

TSR reported that ‘she was arrested for driving while intoxicated, according to @TMZ_tv. She was pulled over Saturday morning in New York after cops saw ‘sparks shooting up from the front of the vehicle.’ The bumper on Teairra’s red Dodge Charger was reportedly touching the ground as the right front wheel of her car was off.’

TSR also reports that the cops said Teairra had severe issues while trying to maintain her balance when she got out of her car when they wanted to perform the sobriety test.

TSR writes that ‘Teairra was then arrested and charged with a DWI and driving without a license. According to DMV records, her license was suspended/revoked. Teairra is in police custody at the moment.’

Another follower posted: ‘I’m going to be praying for her we all reach a point where we can’t handle life with a sober mind … prayers are genuinely going up for her because I know how hard she tried to stay in the right state of mind …. I pray that those who love Mrs. Teairra Mari are able to come together and help her save black women at all cost.’

Someone wrote that ‘This isn’t funny, pray for her !!! She needs as much as prayers you can give her … she is going through a battle and I pray she comes out on the winning end.’

Stay tuned for new details regarding this case. 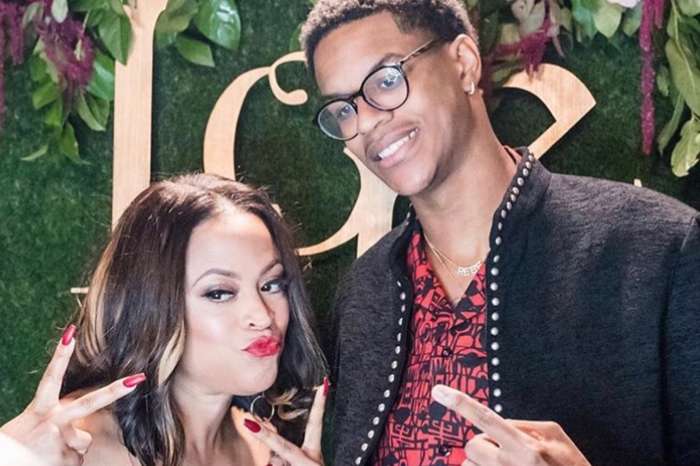