50 Cents seems to be the troll king these days. It was recently reported that he trolled Ashanti after she canceled one of her concerts due to low publicity.

He trolled Ashanti on Instagram and made some jokes after she canceled one of her concerts earlier this month due to low ticket sales.

It seems that in a now-deleted post, the rapper said she should ‘do Basement parties then it can still feel like it’s lit.’

She told TMZ TV that she had canceled the show due to a lack of promotion.

Ashanti concluded by saying that ‘Curtis is definitely a bully.’

But 50 Cent did not stop here. He also trolled Ja Rule’s concert where the tickets were going only for $15.

He didn’t simply promote the event, but he wanted to highlight how cheap the tickets were.

‘Lol at $15 a pop you can’t lose, I got 200 tickets for three bands,’ wrote 50 Cent on an Instagram post which revealed his scheme.

The tickets were a part of a Groupon special, which is not quite the best place for an artist to acquire tour funds. 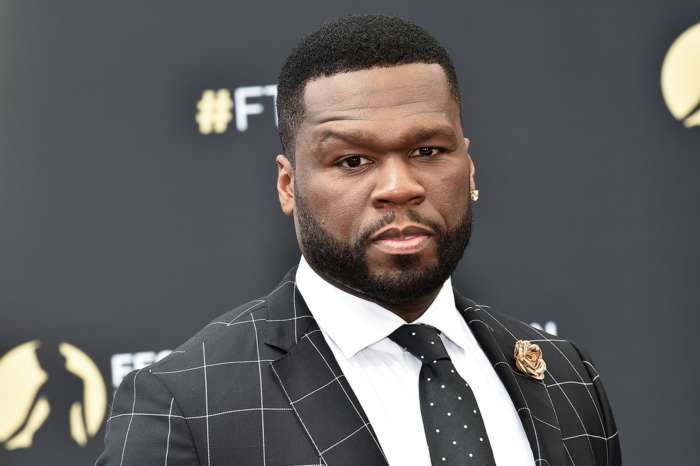