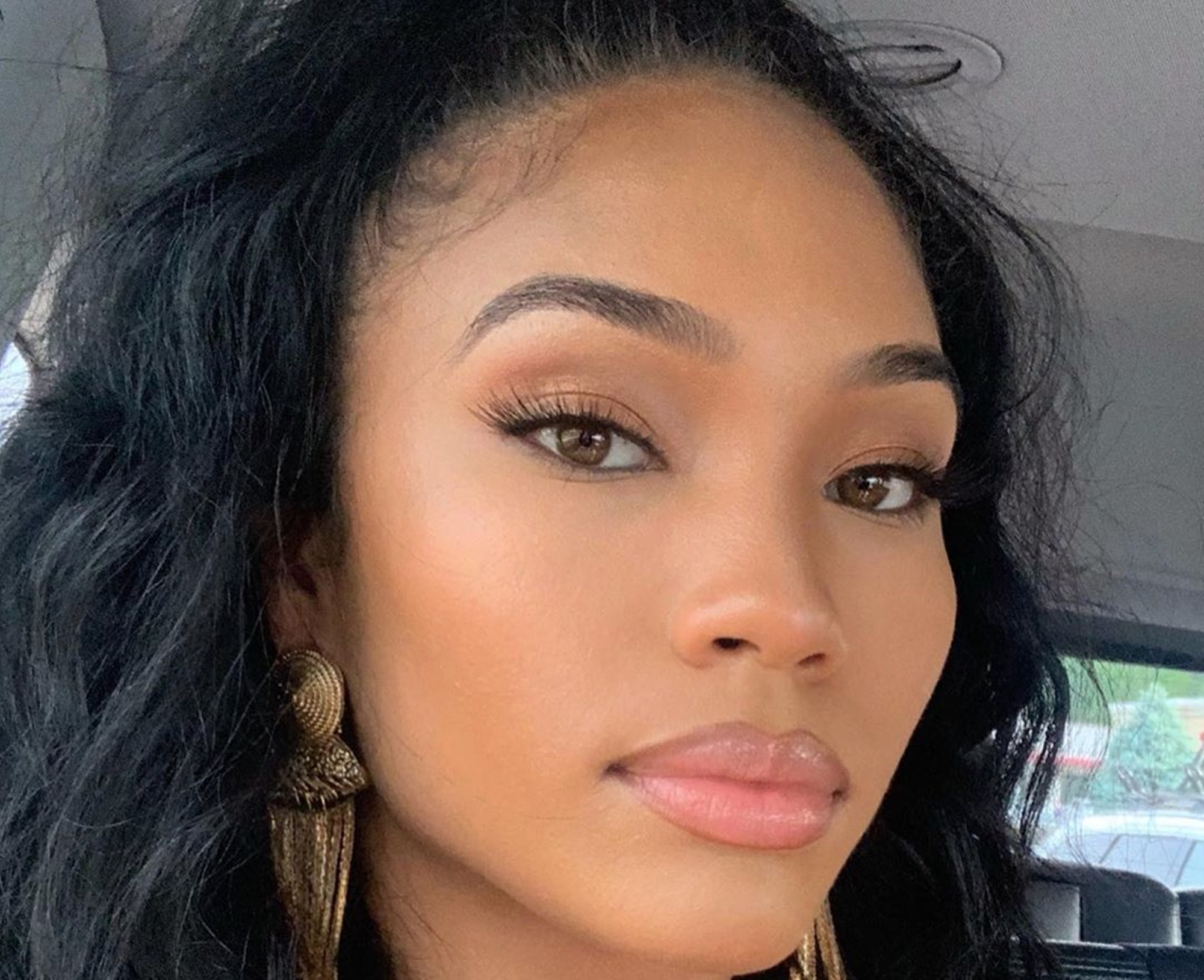 50 Cent appears to be smitten with his current girlfriend, Cuban Link, as a new photograph of the couple emerged on social media that showed the famous rapper looking adoringly at his partner.

In the snap, the “In Da Club” lyricist and Cuban Link, whose real name is Jamira Haines, look like they are taking a walk.

While both of them are dressed in casual attire, Cuban could be seen wearing clothes in light colors, while the hip hop mogul was in all black for the occasion.

In the picture, Cuban’s attention seems to be elsewhere, because her gaze is fixed somewhere ahead of her, while her boyfriend is staring lovingly at her.

50 Cent and Cuban were recognized as a couple in August last year when the 44-year-old rapper brought the fitness enthusiast as his date to the premiere of the last season of Power.

Even though so far neither of them has confirmed the state of their relationship, they seem to be really happy together.

The hip hop mogul and his girlfriend made headlines recently after she posted a few sexy photos in a tiny bikini and working out, and the rapper told her to go home.

50 Cent said: “Pretty mother, she just doesn’t listen. I be telling her to stay in the mother f*cking house. what you are doing 😳 running track in Chanel sneakers.🤦‍♂️”

An observer explained: “That’s when you supposed to build a stadium with a track made out of gold for ha run like Forest Gump my ni*ga. You have to elevate da game homie because a ni*ga like me will! I might just fckaround and become an “even better version of you!” And I know you know all about that old school. But you probably don’t even get that kind of love for ha. 💪🏾🦾🤴🏾🤣😁😎🤷🏾‍♂️”

One follower replied: “@50cent you got your match right there!!! Beautiful, Educated, sassy, and classy!! My girl!!! Listen, I see people saying marry when it happens, it happens!! Don’t rush what’s already yours! Love and enjoy one another!!! Most important, just be happy!!!”

Recently, Cuban took to Instagram to complain about the gift she apparently received from the TV producer for Valentine’s Day.

The 24-year-old shared a picture, in which she showed off the heavy diamond chain she had apparently received from Fifty as a probable reference to her Instagram username.

However, it appears she did not like her present because she captioned the photo with the words “idk why he got me this, now I look like I got an album coming out #baguettes.”